The subsidiary will plan and carry out depot-level maintenance, alterations and modifications to update the ship’s military and technical attributes, the Pentagon said.

Work under the cost-plus award fee/incentive fee contract will occur in San Diego through February 2014 and the Southwest Regional Maintenance Center is the contracting activity. 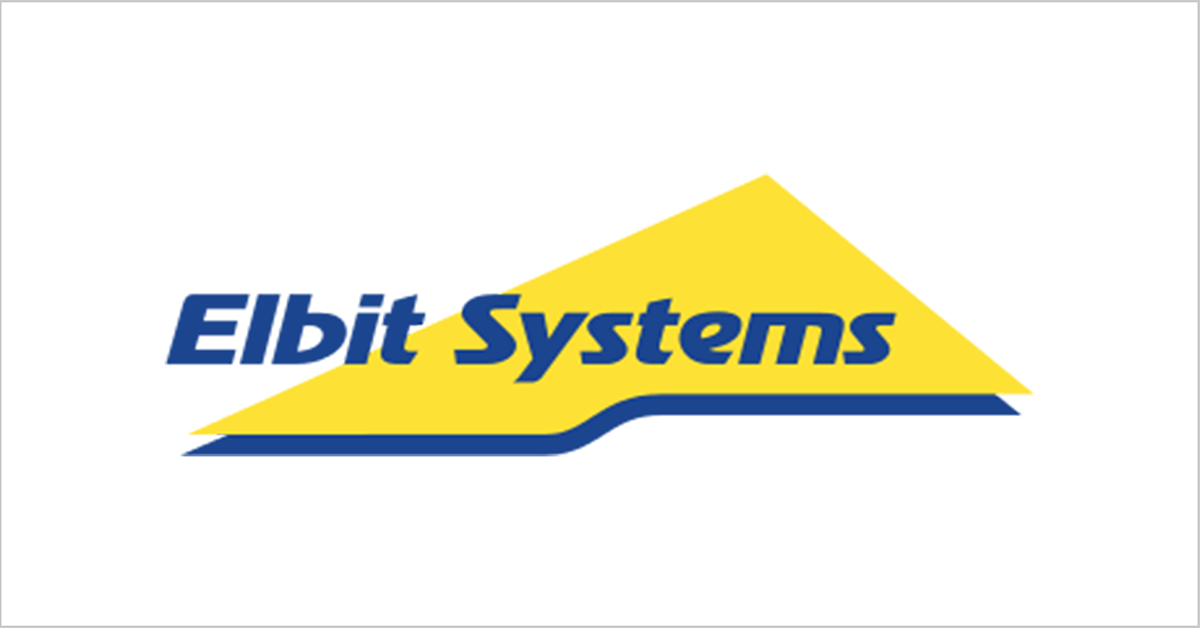