In a recent interview with our sister site ExecutiveBiz, Cabrey described his responsibilities and the process by which he came over to URS.

He joined URS upon that company’s June 2011 purchase of Apptis, where he served as corporate controller at that time.

The two-decade-plus information services veteran said Apptis gave URS a footprint to grow in IT services and an avenue to grow in other business segments.

Cabrey graduated from Villanova University in 1985 and has seen numerous changes in the chief financial officer’s role since then, including expanded duties outside of traditional financial responsibilities.

Accounting rules are now more complex as well, Cabrey said, resulting in a change in pace of work and the number of events financial leaders face every day.

For more of his comments on the CFO’s evolution, URS’ market strategy and how he applies his 20-plus years of experience at Unisys in his current role, click here to read his full executive spotlight. 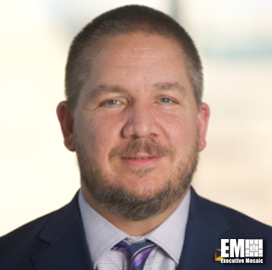 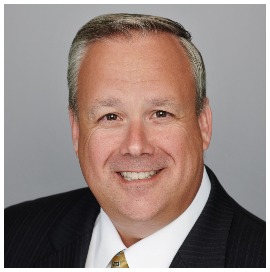 IntelliDyne announced on Tuesday that Craig Anthony Janus has been appointed the company’s chief growth officer. Janus will lead the firm’s growth and strategic planning, including industry partnerships and M&A activities. 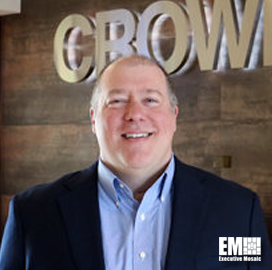