The U.S. Army Corps of Engineers has issued a highly-anticipated request for proposals, announcing it is accepting bids for an estimated $7 billion renewable energy production contract.

The Corps said it plans to award several task order contracts for renewable and alternative energy, produced from contractor-operated plants.

“We believe the Federal Renewable and Alternative Energy contract will provide the Army with an important means to achieve its goal of one gigawatt of renewable energy projects by 2025, ” Army Secretary John McHugh said.

Overall, the Defense Department wants to consume a quarter of its energy from renewable sources by 2015, the Corps said in a release.

The government will issue the task orders through fair opportunity procedures pursuant to Part 16 of the Federal Acquisition Regulation, Tierney added.

Work under the contracts could occur on any federal property across the U.S. including Alaska, Hawaii and other territories within the jurisdiction of the U.S. government.

Comments on the request for proposals will be accepted within 60 calendar days and a pre-proposal conference will occur in late August.

The Army has received 900 comments on a draft RFP issued in February. 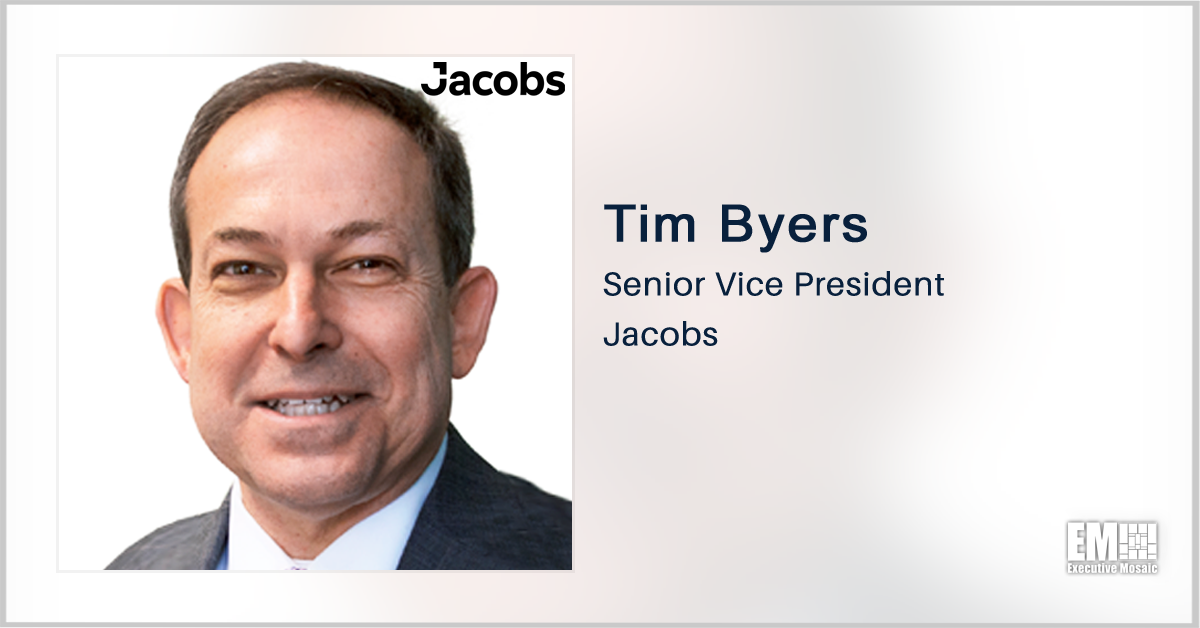 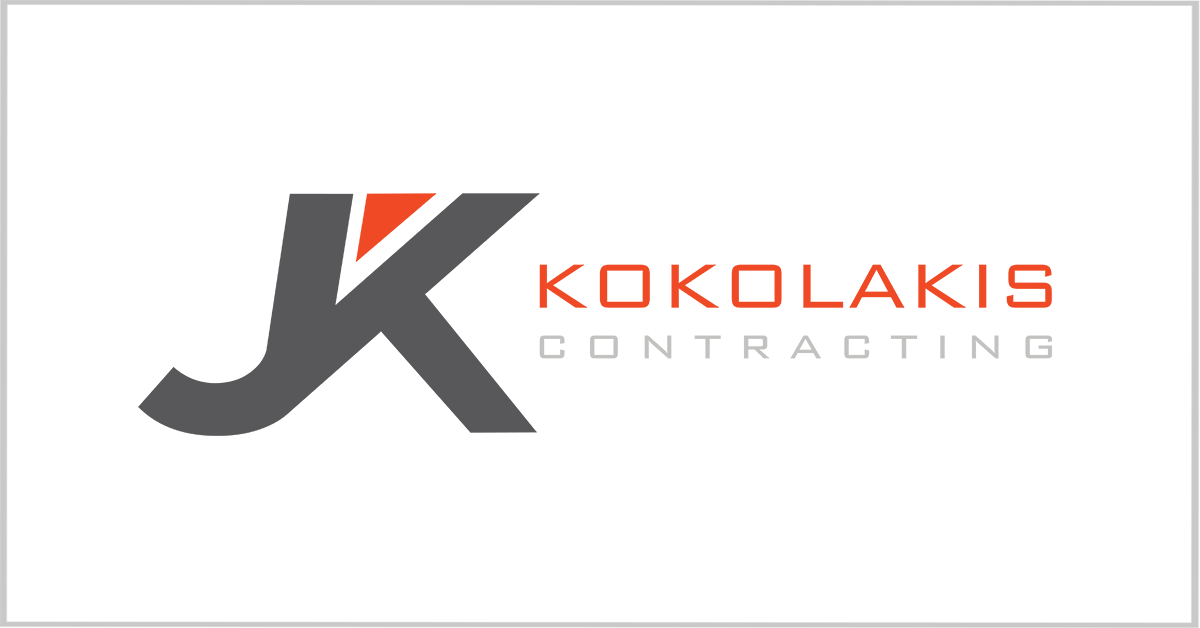 The U.S. Army has awarded Kokolakis Contracting a potential three-year, $112.4 million contract to build a cyber instructional facility. The Army Corps of Engineers received seven bids for the firm-fixed-price contract and obligated the full contract amount using fiscal 2021 military construction funds at the time of award, the Department of Defense said Friday. The 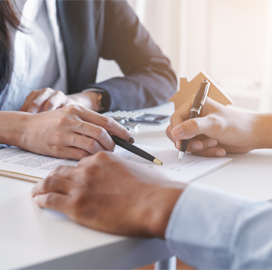