The proposed deal would include four initial F-35 CTOL aircraft and an option to add another 38 units.

The U.S. government approved of the company’s offer with Japan as an F-35A final assembly and check-out site, said Dave Scott, Lockheed’s F-35 customer engagement director, according to Defense News.

The proposed sale could reach a performance period of up to 15 years and deliveries may start in early 2016, according to the announcement. 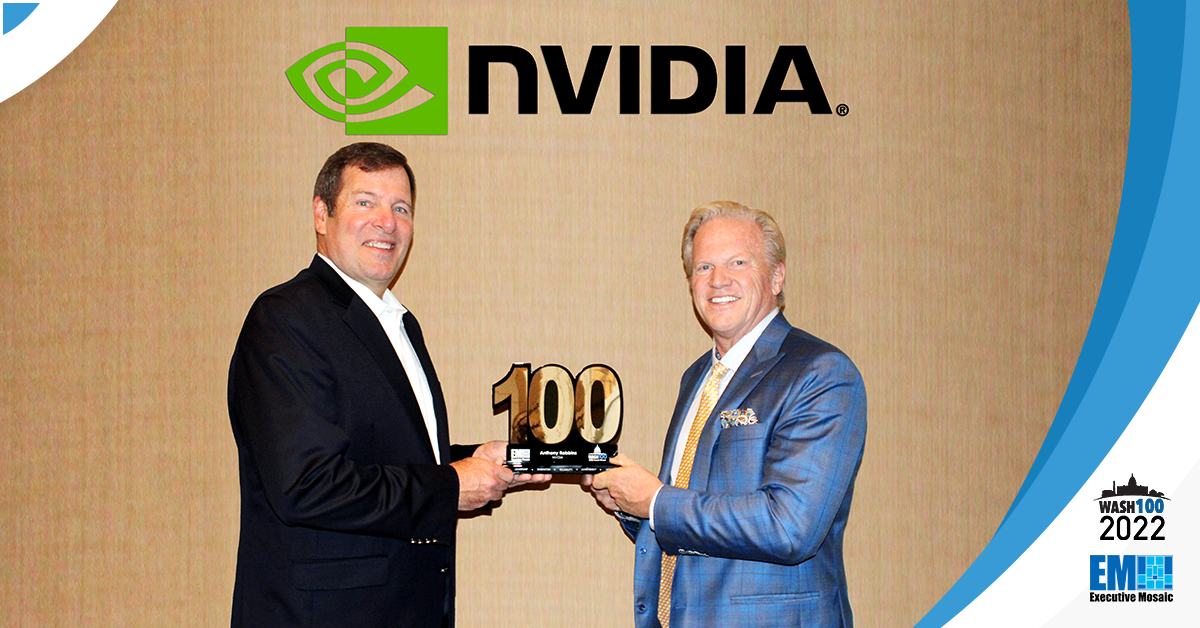 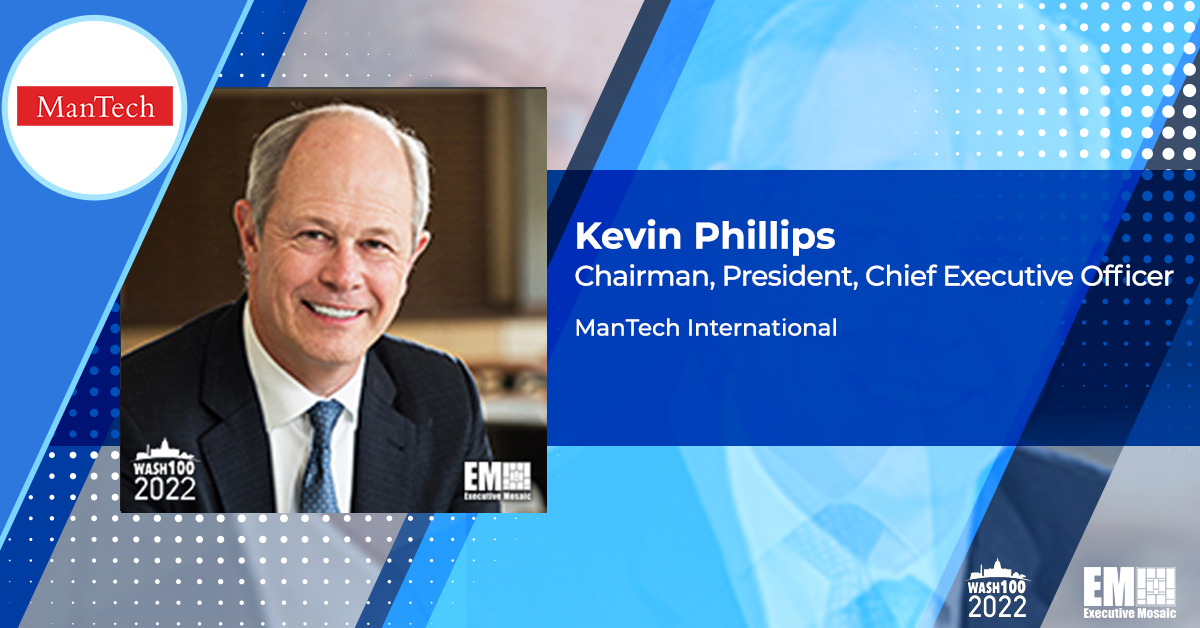