DRS Technologies announced it is restructuring into three operations groups and will enter a proxy agreement with the Defense Security Service.

DRS, a Finmeccanica subsidiary, said the agreement will allow DRS and its subsidiaries to compete for classified contracts and access classified information as a unified entity.

DRS will also consolidate its corporate functions from Parsippany, N.J. and Rockville, Md. to its Arlington, Va. headquarters.

CEO and former Defense Deputy Secretary William Lynn said the moves are meant to make the company more competitive as it becomes leaner.

The group also develops networks that integrate those sensors into a tactical command, control, communications and computers environment.

That group will also include the legacy businesses of DRS Defense Solutions and DRS C3 & Aviation Group. 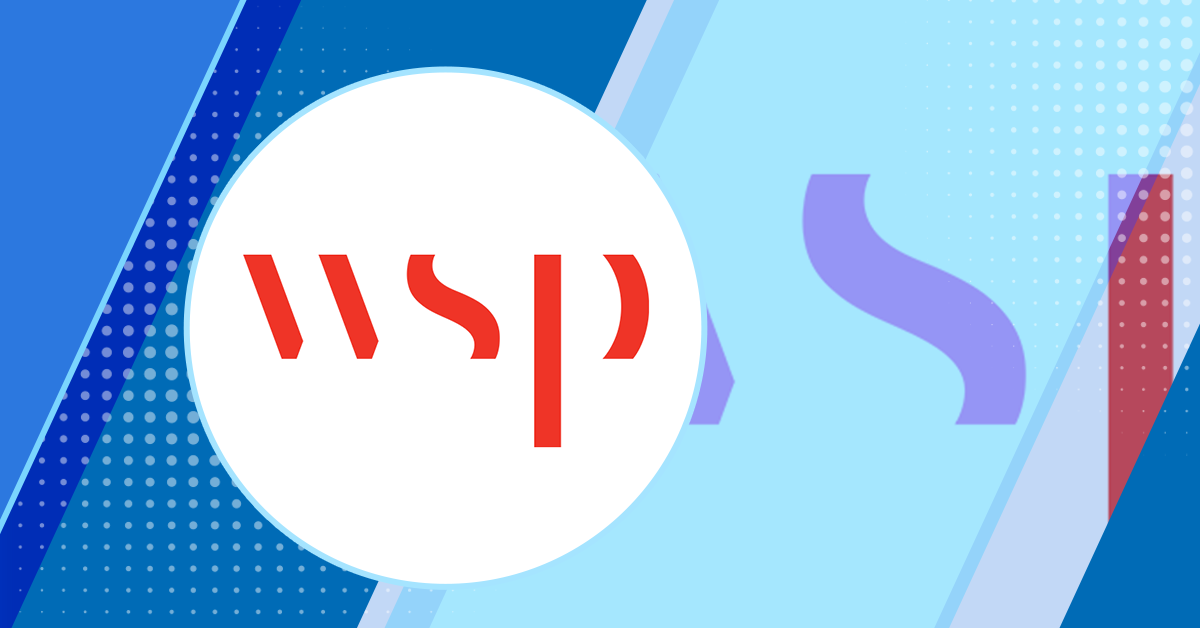 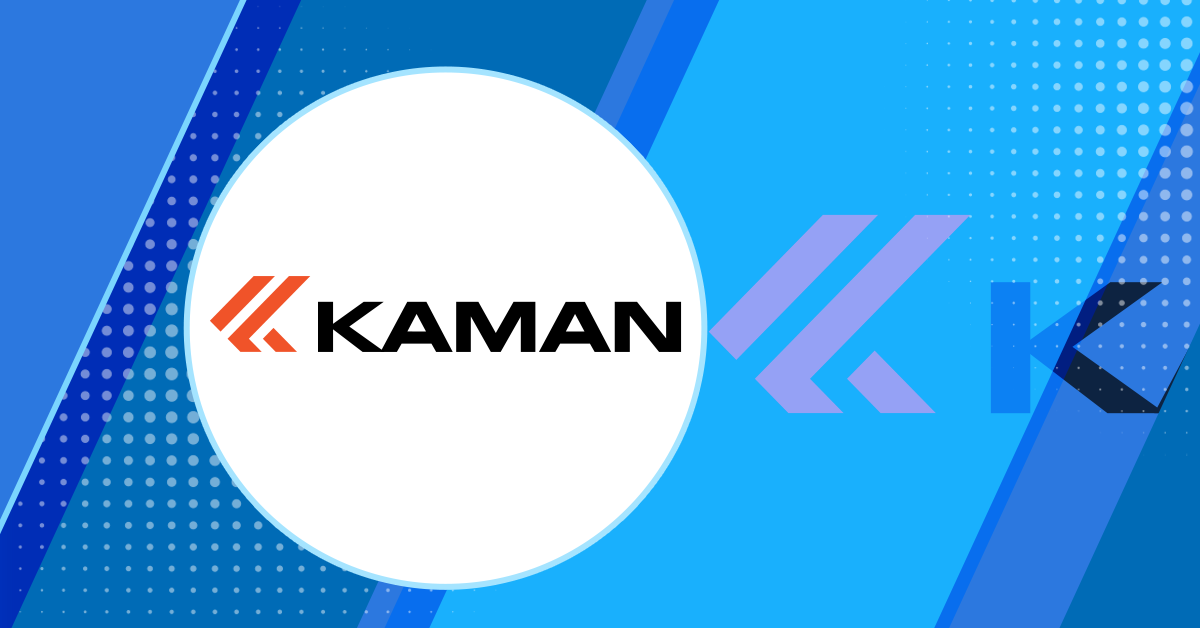