Three Arleigh Burke-class guided missile destroyers, DDG 113, 114 and 115, will each install two of the launchers.

Production is expected to run through 2013.

“BAE Systems’ proven missile launching system will provide offensive and defensive capabilities for current and future naval surface combatants, ” said Mark Signorelli, vice president and general manager of weapon systems for BAE Systems. “We look forward to providing our men and women in uniform with the protection they need to patrol waters across the globe safely and efficiently.” 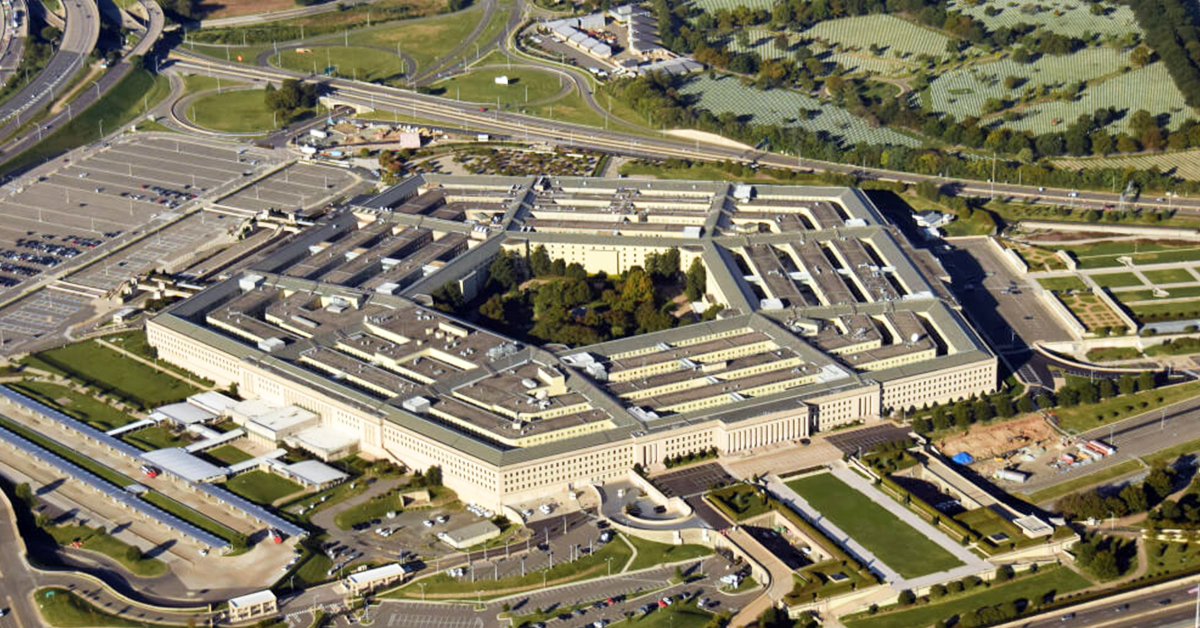