The debate, which is based in New York City, will move to D.C. due to the support of Neustar and their prevalence in Internet and telecom infrastructure and security solutions industry. With the rise in popularity of a topic such as Internet Security, Ganek feels this debate could not be more needed.

“From breaking news stories about state-sponsored hacking to the popularity of bestselling books like Richard Clarke‘s Cyber War, this topic has never been more timely or uncertain, ” said Jeff Ganek, CEO of Neustar. “Any discussion of a critical topic like the security of the Internet is important to Neustar because of the role we play in providing essential infrastructure services.  This debate presents a terrific opportunity for us all to further our understanding about our nation’s cybersecurity needs.  With something as evolving and complex as the Internet, there is no one or simple answer, so an ongoing intelligent discussion is critical.”

The debate will include four of the nation’s leading cybersecurity experts. Debating in favor of the proposition is Marc Rotenberg of Electronic Privacy Information Center (EPIC) and Bruce Schneier, acclaimed security author. Vice Admiral (ret.) Mike McConnell, former Director of National Intelligence from 2007-2009, and Jonathan Zittrain, Professor of Law at Harvard Law School and co-founder of the Berkman Center for Internet & Society, will oppose. 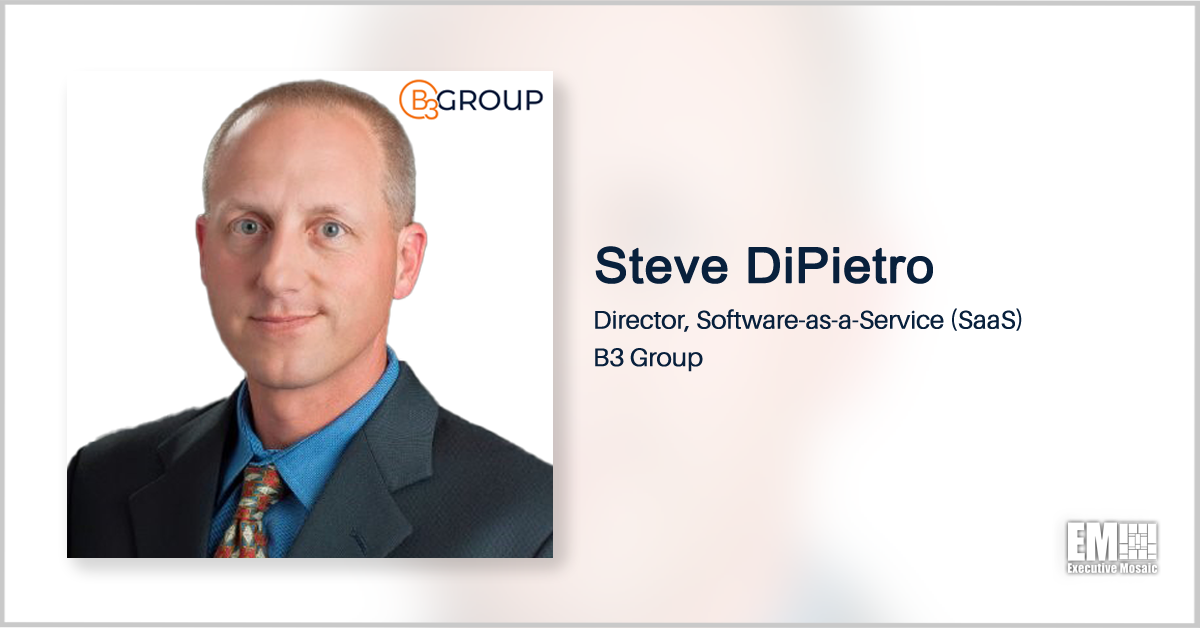 Steve DiPietro, an executive with years of experience in program management, has joined B3 Group to serve as director of software-as-a-service offerings. He will lead the development and delivery of B3’s scalable SaaS offerings to customers within the Department of Veterans Affairs, the company said Thursday. DiPietro will be responsible for creating, implementing and sustaining