During the preliminary design review held March 9 to March 11 at a Boeing facility in Arlington, Va., the company presented its design to more than 30 U.S. government and National Laboratory representatives. This electric laser will operate by passing a beam of high-energy electrons through a series of powerful magnetic fields, generating an intense emission of laser light that can disable or destroy targets.

“The Free Electron Laser will use a ship’s electrical power to create, in effect, unlimited ammunition and provide the ultra-precise, speed-of-light capability required to defend U.S. naval forces against emerging threats, such as hyper-velocity cruise missiles, ” said Gary Fitzmire, vice president and program director of Boeing Directed Energy Systems. “The successful completion of this preliminary design review is an important milestone in developing a weapon system that will transform naval warfare.” 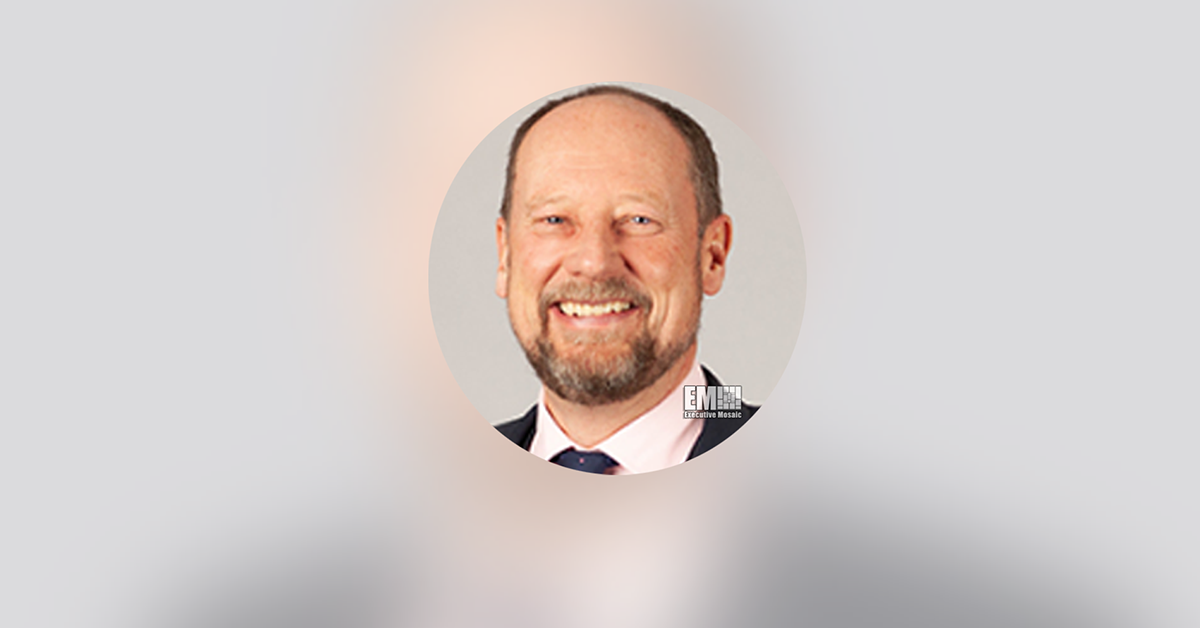