Space Vehicle 1 (SV-1), the first of 12 GPS IIF satellites for the U.S. Air Force, will lift off on a United Launch Alliance Delta IV vehicle later this year.

The GPS IIF system will bring enhanced performance to the GPS constellation by providing twice the navigational accuracy of heritage satellites, more robust signals for commercial aviation and search-and-rescue, and greater resistance to jamming in hostile environments.

“Since the first GPS satellite was launched in 1978, this successful program has demonstrated the value of space assets, ” said Craig Cooning, vice president and general manager of Boeing Space and Intelligence Systems. “The GPS IIF system will afford major performance improvements over the legacy satellites and will sustain and dramatically improve the GPS constellation for civil, commercial and defense users alike.” 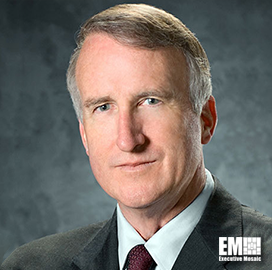 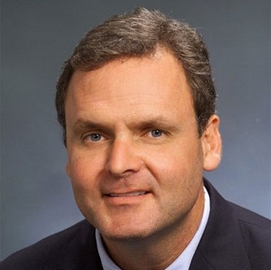