As part of his new position, he will be charged with leading Vangent’s Business Development efforts for the Military Health System, Veterans Affairs and the Indian Health Service.

“Jerry has already played a pivotal role in growing Vangent’s business with the Military Health System.  From day one, Jerry has been invaluable to the company in applying his industry expertise, business acumen and strong relationships with the customer and companies which have become partners with Vangent, ” said Gio Patterson, Senior Vice President, Corporate Development, at Vangent.

Ambrosh joined Vangent in 2007.  He has also worked at Oracle and holds a B.A. in Finance/Investments from Babson College in Massachusetts. 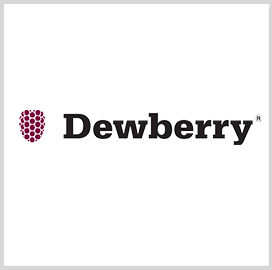 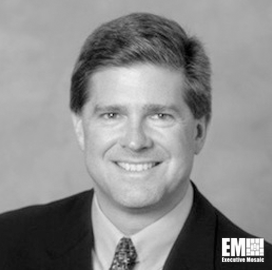 John Stratton, former executive vice president and president of global operations at Verizon Communications (NYSE: VZ), has joined General Dynamics (NYSE: GD) as a member of its board of directors. General Dynamics said Wednesday the telecommunication industry veteran will be part of the board's finance and benefits plans committee. 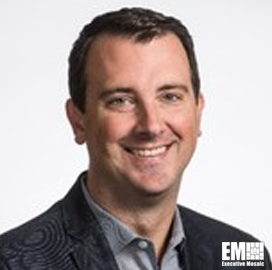