QinetiQ has resumed flight and payload testing on its latest solar-powered unmanned aerial vehicle (UAV). The Zephyr is a high-altitude, long endurance UAV, and was recently tested for the first time by a US flight crew in Arizona.

The Zephyr is designed to provide persistent coverage on a target area in support of extended missions, for up to 3 months. With its solar power, each flight hour is significantly lower in cost than with traditional UAV platforms. The Zephyr can carry out a variety of missions including conducting surveillance, carrying a variety of payloads and relaying communications.

The Zephyr is a light weight aircraft, meant to be launched by hand. During daylight, the platform is solar powered, with the panels covering the aircraft’s wings. After dark, the Zephyr is powered by lithium-sulfur batteries that recharge during the day from solar power. 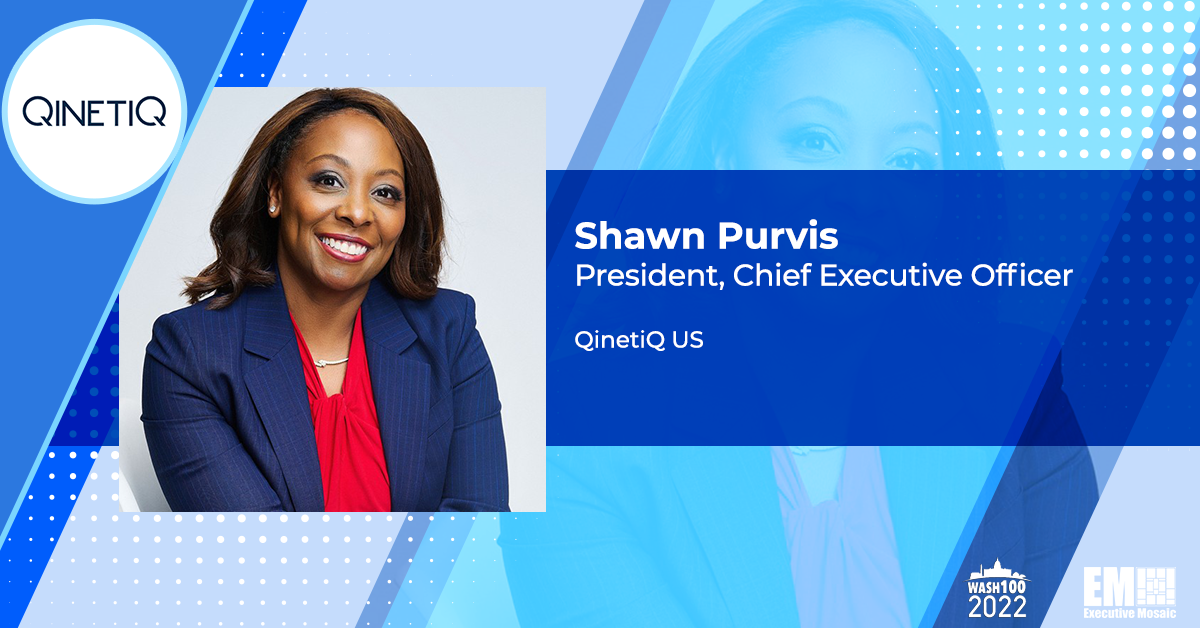 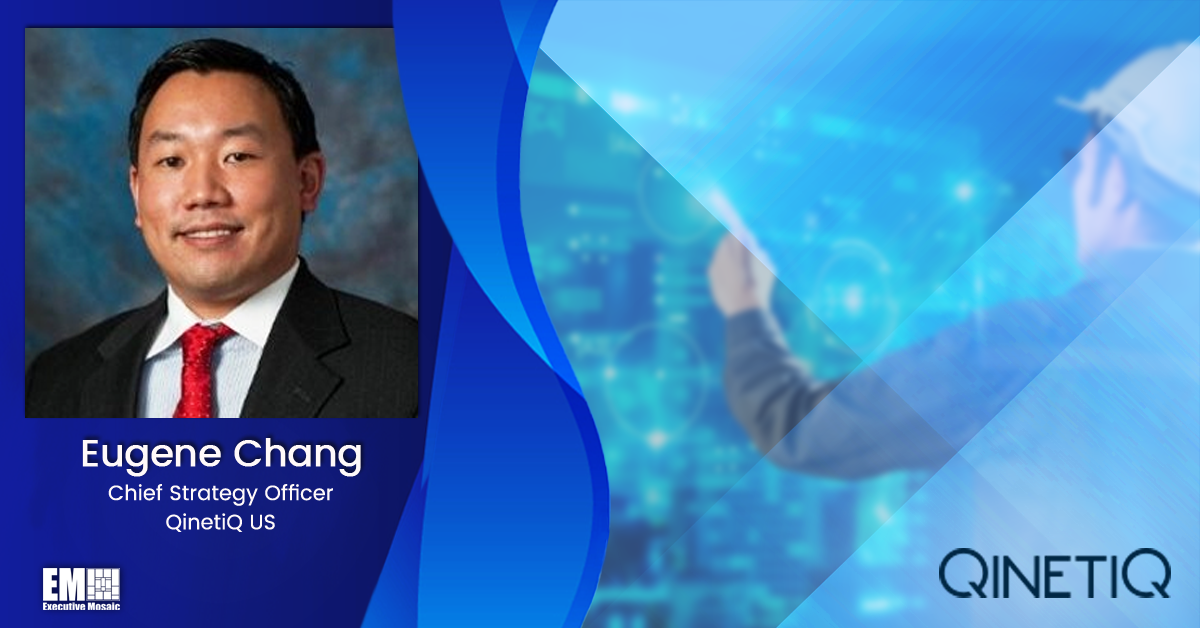