Built by Space Systems/Loral, the Intelsat 14 (IS-14) will provide high-powered video and data services through its C-band and Ku-band payload to Intelsat customers throughout the Americas, Europe and Africa. IS-14 is also part of an 11-satellite replenishment campaign and will replace Intelsat’s 1R satellite once it enters service at the 315 degrees east longitude orbital location.

David Markham, president of Lockheed Martin Commercial Launch Services said “Intelsat chose Atlas V because of its reliability and its credibility in the marketplace.  This successful launch and orbital insertion further demonstrates the flexibility and capabilities of Atlas that can be applied to the marketplace as we continue to seek one to two commercial orders per year.” 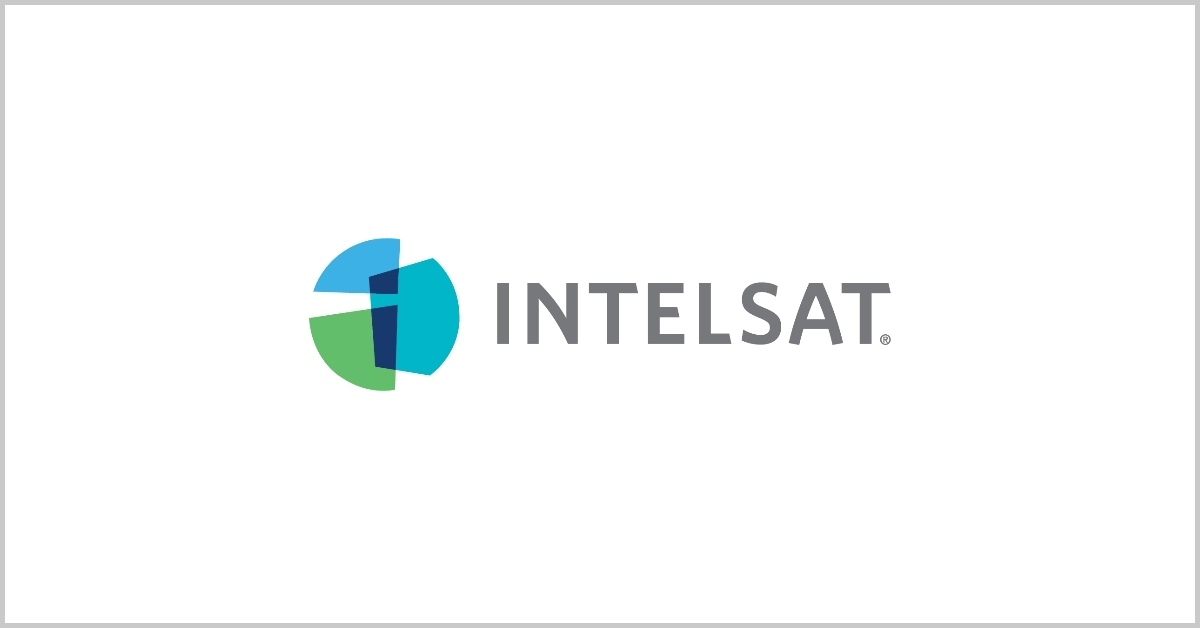 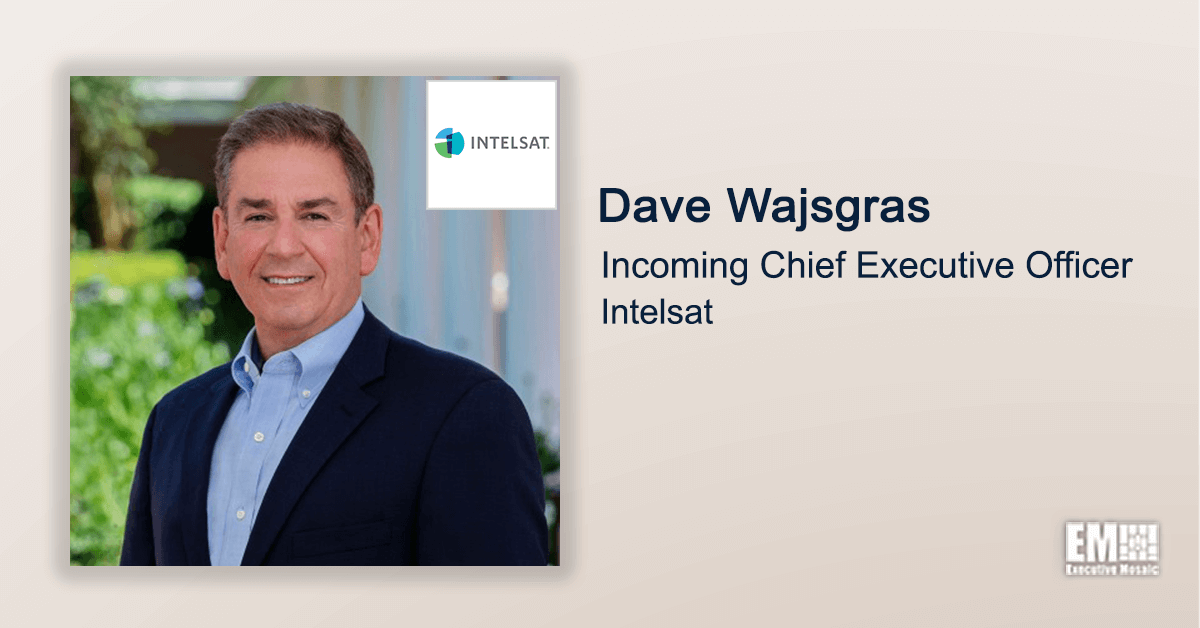 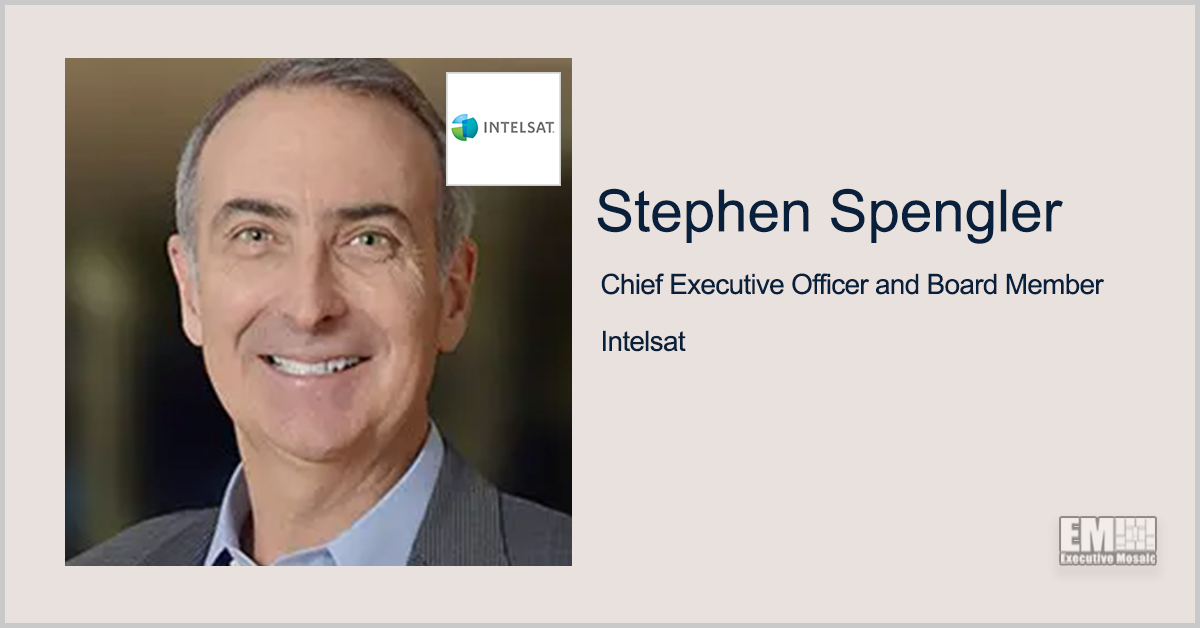 Intelsat has secured $6.7 billion in new funds and reduced its debt by more than 50 percent after the satellite operator completed its financial restructuring process. The company said Wednesday its new financing sources are secured notes, a term loan and a revolving credit facility. Under a reorganization plan, Intelsat lowered its debt from about
Sponsor