The US Navy has awarded Raytheon a contract to provide a low-frequency sonar for Navy helicopters. The contract, worth $81.1 million, requires Raytheon’s Integrated Defense Systems division to produce and deliver 23 sonar systems.

Raytheon has already provided 26 of the sonar systems and is under contract for an additional 80. The sonar, known as Airborne Low Frequency Sonar (ALFS), “advances the capabilities of the Navy’s anti-submarine warfare mission, giving the fleet an unfair advantage over enemy submarines, ” according to Raytheon’s Charles Bush. The system was used in recent exercises by a Navy strike group operating in the Pacific. The ALFS will become the key component in anti-submarine warfare (ASW) operations for the Navy. 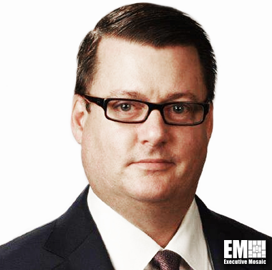 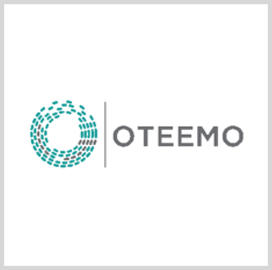