Yesterday, Harris Corporation pledged $2 million to the Georgia Institute of Technology’s School of Electrical and Computer Engineering (ECE) for for construction of an auditorium or other similar space. For years, Harris has had a relationship with Georgia Tech and its School of Electrical and Computer Engineering, the country’s largest producer of electrical and computer engineers by degree. Nearly 200 alumni are currently employed by Harris.

“While it may be tempting for corporations to reduce educational support during challenging economic times, at Harris we believe that this is exactly the right time to invest in our company’s future by supporting excellent schools like Georgia Tech, whose graduates have helped make Harris a national and global leader in the communications and information technology sectors, ” said Howard L. Lance, Harris president and CEO. “Our investments in education and university partnerships pay dividends many times over.” 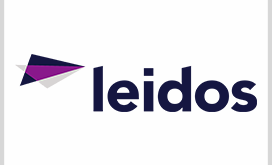 Leidos (NYSE: LDOS) will continue to study warfighter performance and operational medicine in support of the Naval Health Research Center under a potential five-year, $82M contract from the Naval Medical Logistics Command. 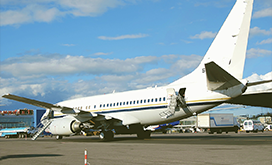