Mike Leff the Latest Industry Vet to Join AT&T Government Solutions; Gary Noyes on the Evolution of the Firm 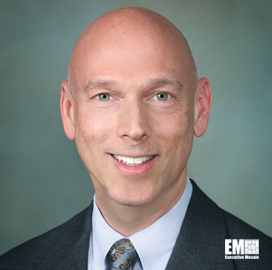 Leff most recently served as managing director of Accenture Federal Services’ civilian health portfolio and spoke with our sister site ExecutiveBiz last year to discuss that company’s purchase of ASM Research and other developments in the healthcare sector.

Technology and analytics are increasingly driving innovation in the health market, he told ExecutiveBiz.

“Being able to harvest that data and be able to link everything from drug discovery to treatment to leveraging the information to better manage population health and to be able to help providers and payers provide healthcare that is more value‑based and outcome‑driven is a huge opportunity, ” he said.

Leff is one of several veteran additions to AT&T Government Solutions’ leadership team this year. Casey Coleman joined the contractor from her post as chief information officer at the General Services Administration while Chris Smith also came from Accenture Federal Services, where he served as chief technology and innovation officer after serving roles in government including CIO at the Agriculture Department. 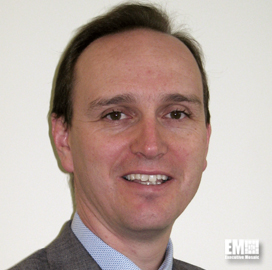 The leadership team also has company veterans in its ranks including Chief Financial Officer Gary Noyes, who has been with the company for close-to-25-years.

Noyes told ExecutiveBiz in an interview that he joined the company when it was still “coming to terms with how to structure itself and identify our target markets” and has witnessed AT&T “go from a highly regulated, telecommunications company to an innovative, high-tech company providing much more than just telecommunications services.”

“Seeing a company develop services and move up an OSI stack into applications, developing an entire hosting capability and manage services – all types of innovation that certainly hadn’t been there prior to divestiture – has been really interesting to see”