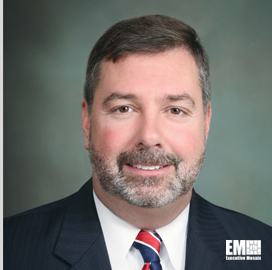 Smith will oversee a team of 175 technologists that focus on developing products and services for federal customers, AT&T said Monday.

“He is going to be an important engine of innovation for AT&T in the federal sector, ” said Kay Kapoor, president of the government solutions business, who added Smith brings mobility, cloud computing and cybersecurity experience to AT&T.

Smith, a 25-year federal market veteran,  joined Accenture in April 2012 and was responsible for developing that company’s technology agenda in the federal market for areas such as cloud computing and big data.

Prior to Accenture, Smith served as chief information officer at the Agriculture Department and led USDA to transition more than 120, 000 users into a cloud environment, which AT&T says is the largest-ever cloud migration ever undertaken by a federal agency.

He also served in senior roles at the General Services Administration and Internal Revenue Service and is a former joint tactical communications officer for the Air Force, Air National Guard and Army National Guard. 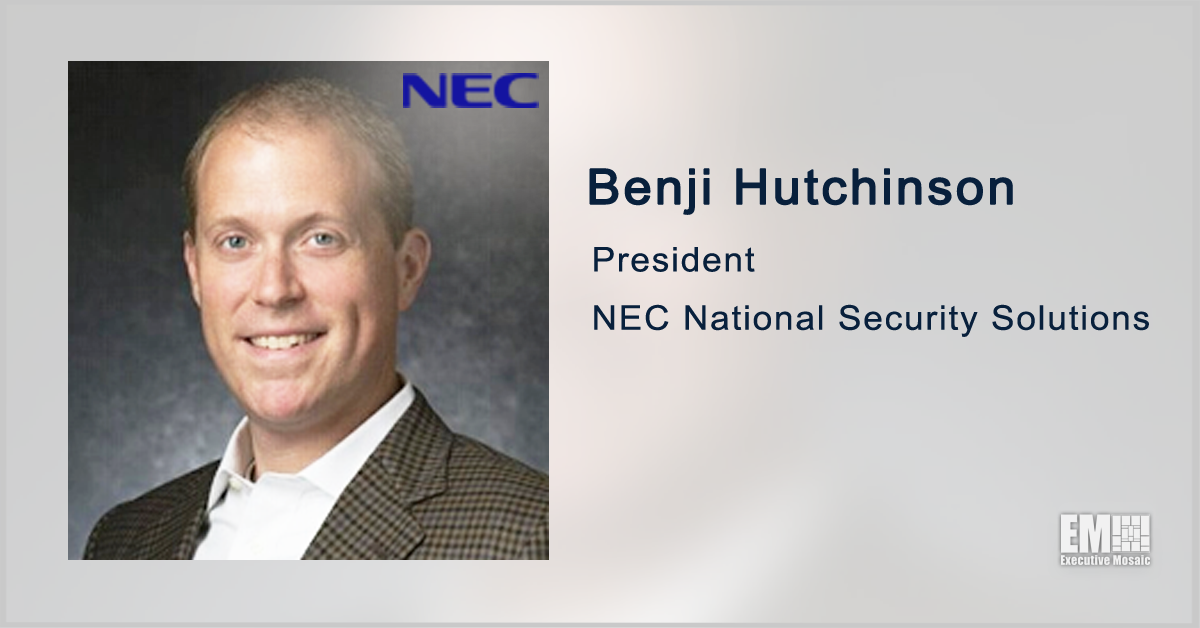 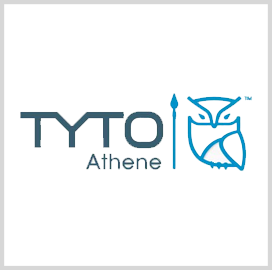 Kay Kapoor, founder and CEO of Arya Technologies, and John Johnson, a partner at government consulting firm Deep Water Point, were named to the executive advisory board of Tyto Athene. Johnson and Kapoor will help implement Tyto Athene’s strategy and provide counsel with regard to government relations, market capitalization and acquisition strategies as board members,
Sponsor