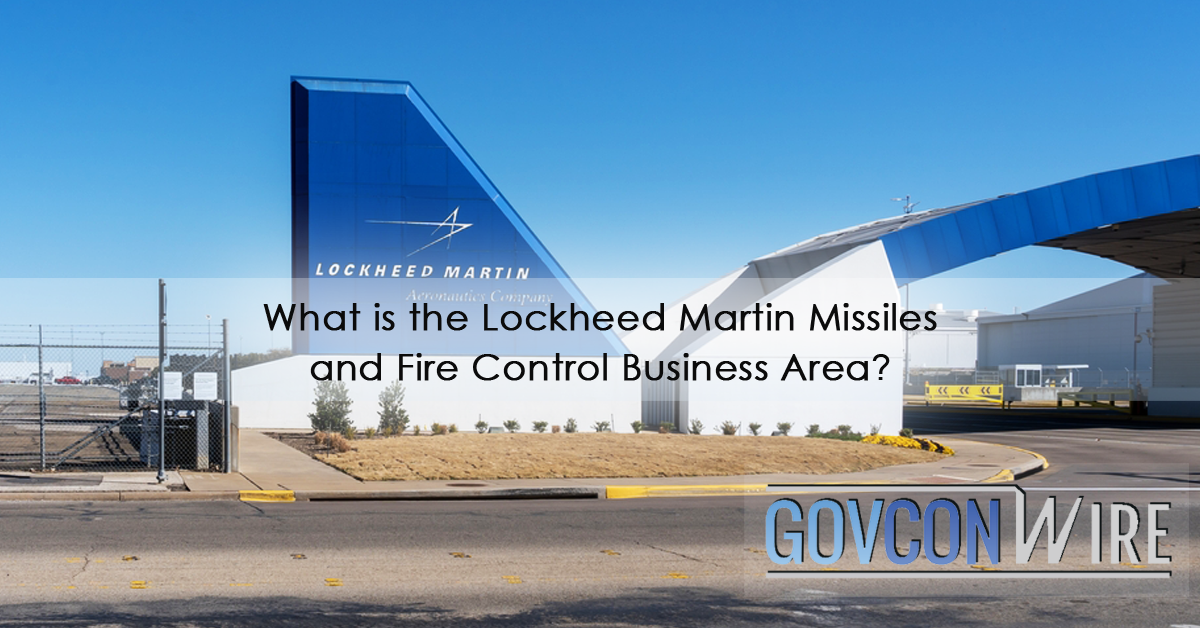 Home Articles What is the Lockheed Martin Missiles and Fire Control Business Area?

Lockheed Martin Corporation is one of the most successful defense companies in the world that produces both weapons and spacecraft. One of its business areas is missiles and fire control (MFC), which earned a revenue of $11.3 billion in 2020. MFC develops, designs, and manufactures defensive weapons systems and precision engagement aerospace for the U.S. and its allies. It is also one of the reasons why the U.S. has the strongest military forces globally. This post will briefly cover some information about missiles and fire control systems and notable contracts they have received in recent years.

What is the function of Lockheed Martin missiles and fire control (MFC)?

Where does Lockheed manufacture its missiles and fire control (MFC)?

Lockheed manufactures its missiles and fire control products in 10 facilities around the United States and 1 in the United Kingdom:

What are examples of Lockheed Martin missiles and fire control products?

Here’s a list of some MFC products that offer comprehensive solutions, including advanced sensors, tracking and navigation, air-to-air engagement capabilities, artificial intelligence (for the U.S. and its allies leverage emerging technologies), and more. On a side note, the company has invested in demonstrating hypersonic technology for more than 30 years. 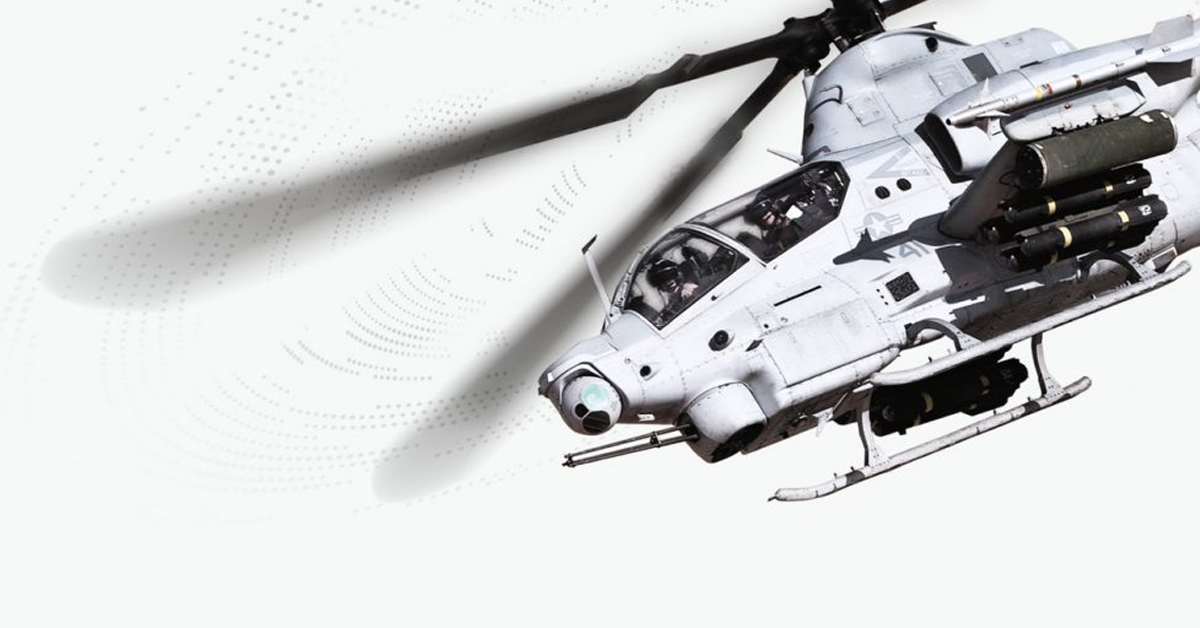 TSS is a multisensor electro-optical/IR fire control system used by the Marine Corps’ AH-1Z attack helicopters. It is a modular targeting and aiming system providing users with accurate and reliable weapon control in various operational environments. 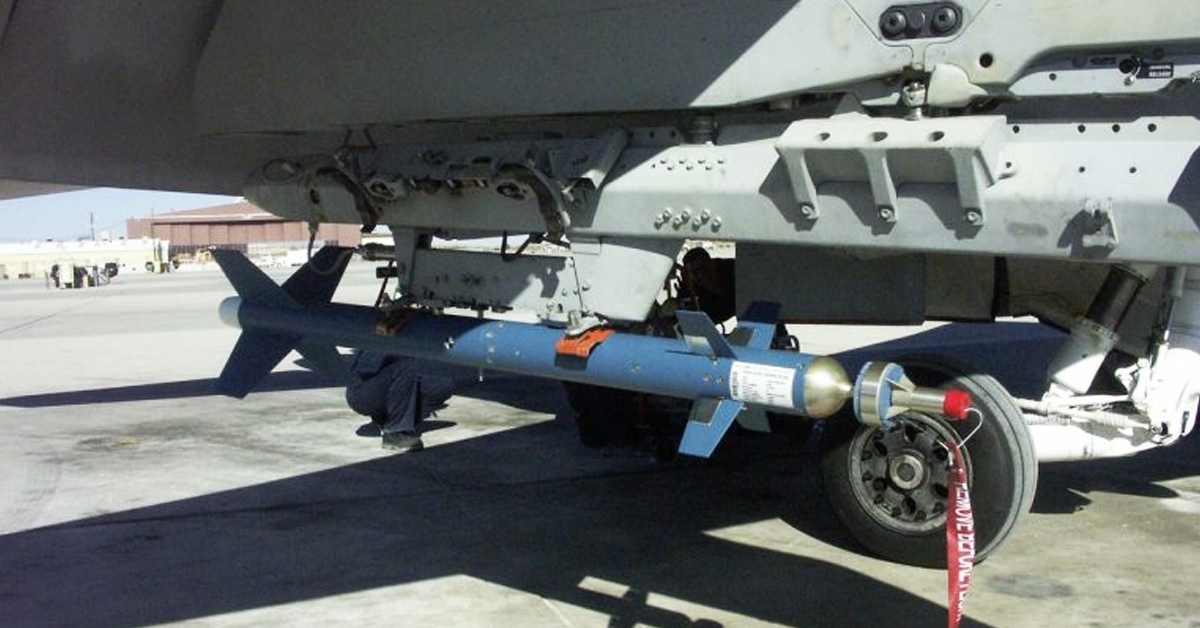 In 2017, ELTR received a contract worth $26.5 million from the U.S. Navy to produce it as an alternative to operational laser-guided bombs for practice. Over 180,000 units have been sold to international customers and the U.S. Navy since 1992. 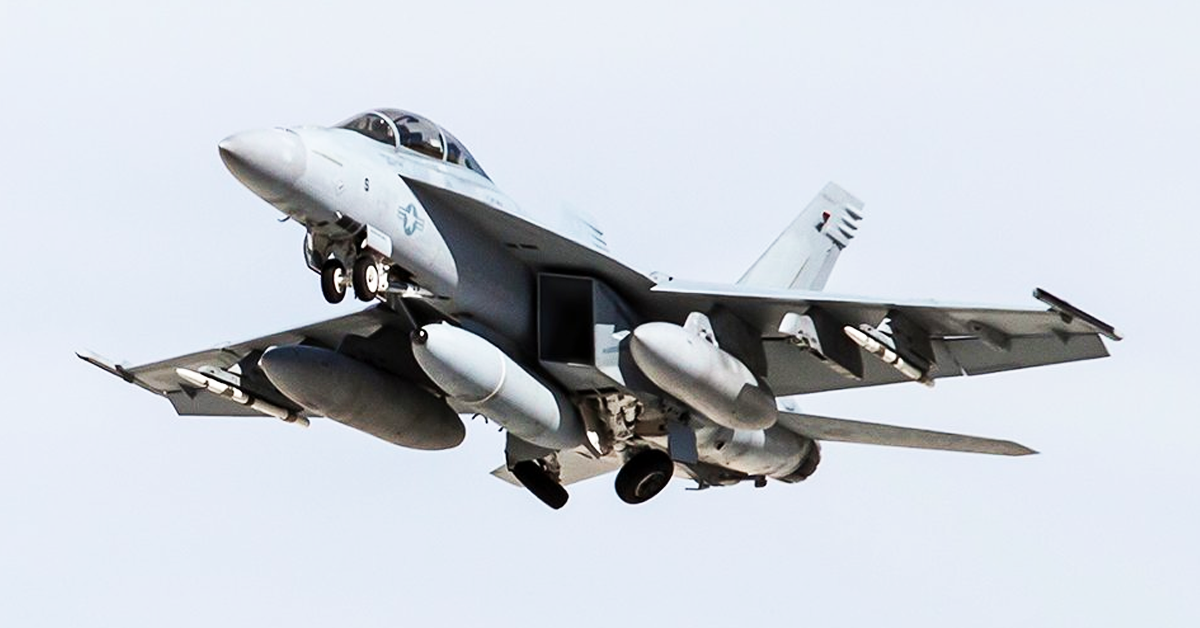 The IRST21 Sensor system can detect and respond to airborne threats in real-time through artificial intelligence, infrared search, and track technology for increased pilot reaction time and quickly determine how to respond.

Boeing, a prime contractor of the U.S. Navy, awarded a $108 million contract to Lockheed. The corporation will be in charge of the complete development, platform integration, qualification, and flight test of the IRST21 Block II sensor system to enhance the sensor’s detecting, tracking, and ranging capabilities in radar-denied areas. 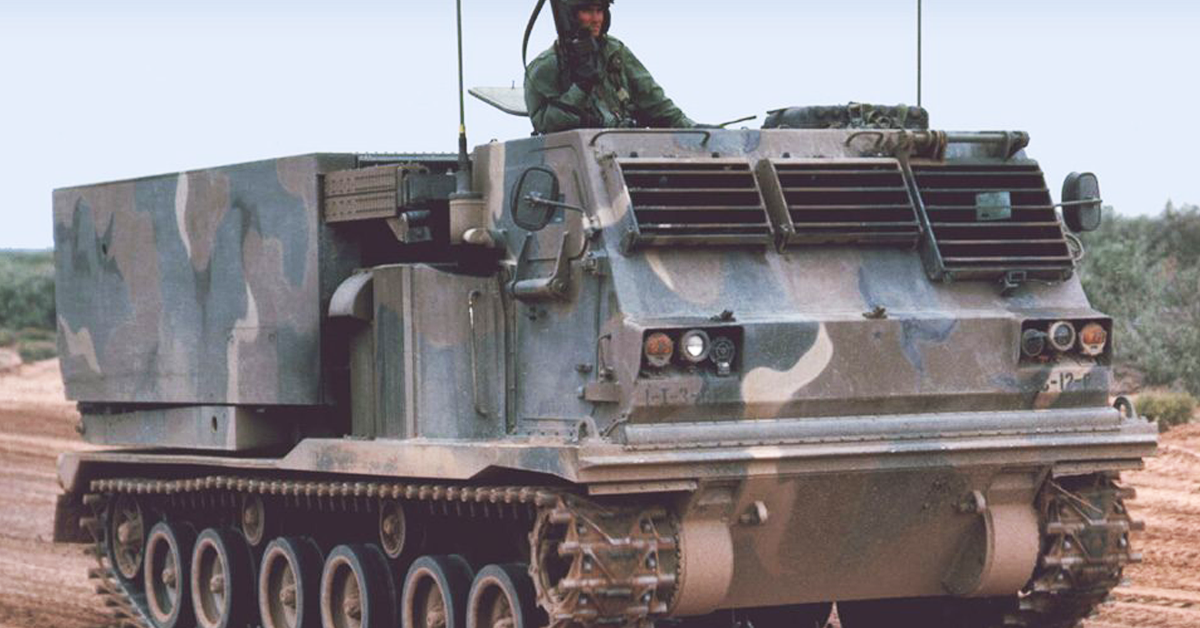 In 2021, Lockheed won a contract worth $1.1 billion from the U.S. Army to manufacture 11000 units of MLRS rockets. Its extended range version test could travel 135 km at White Sands Missile Range in New Mexico. 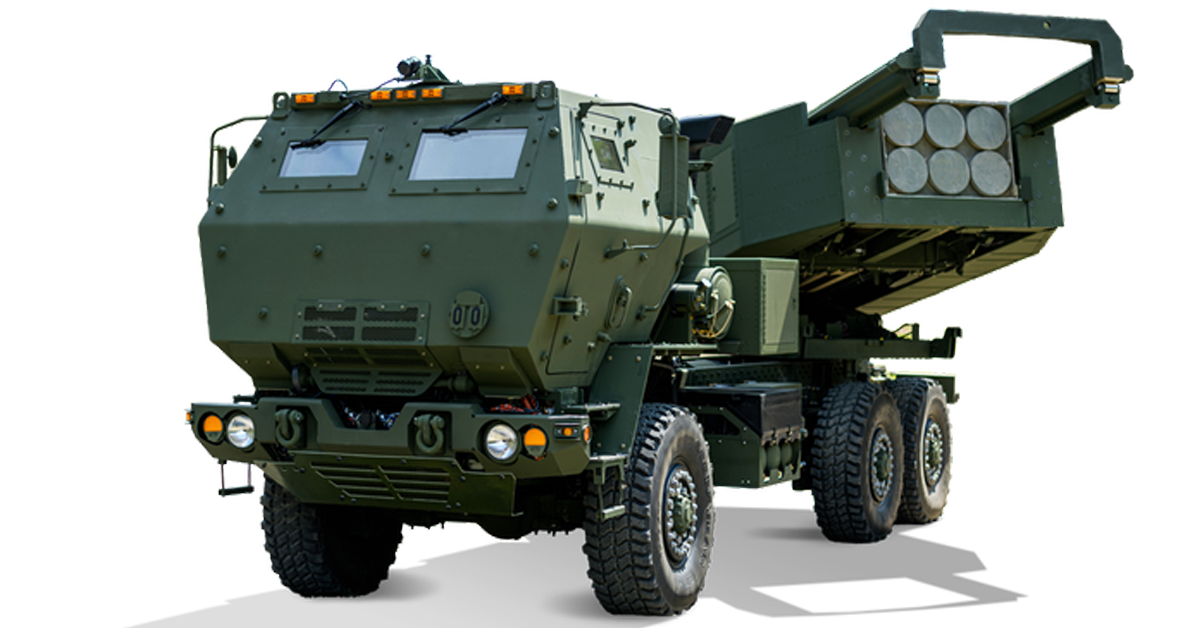 The M142 HIMARS is the multiple launch rocket system (MLRS) family’s latest member. It’s a full-spectrum, lethal, and combat-proven weapons system. It’s also one of the missile systems the U.S. has been sending to Ukraine, making all the difference because of its ability to strike further behind and match Russian’s long-range artillery. Lastly, these HIMARS launchers provide supreme mobile power for multi domain operations.

In 2020, Lockheed Martin received a contract worth $183 million from the U.S. Navy to manufacture 28 HIMARS at the Precision Fires Center of Excellence in Camden, Arkansas, as well as its associated hardware. Delivery of equipment is expected to start in late 2022 for international customers and the U.S. Marine Corps. 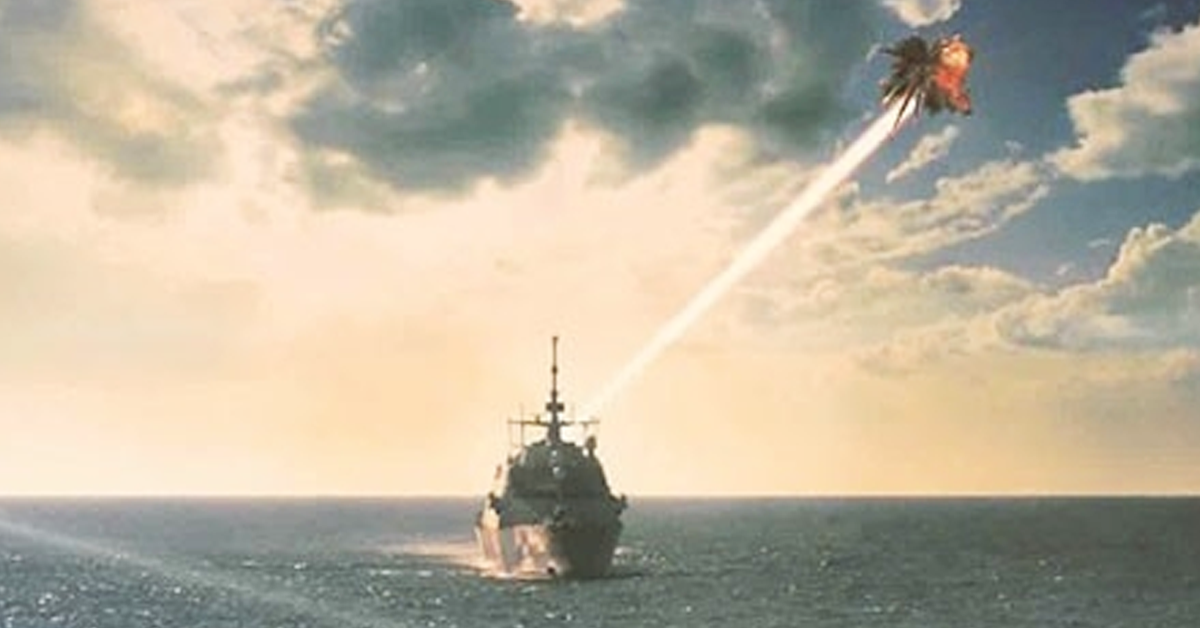 Lockheed started to develop laser weapon systems, other directed energy technologies, and radio frequency at sea, air, and ground to increase warfighters’ protection during battle. The company combined these systems with advanced platform integration to defeat heightened threats to infrastructure and military forces. These are now ready to defend against mortars, artillery shells, small rockets, and other lightweight ground vehicles from miles away.

In 2018, Lockheed Martin won a contract worth $150 million from the U.S. Navy with $943 million options to build and develop laser weapon systems, counter-unmanned aerial systems, surveillance, and intelligence to be delivered last 2020. Lockheed can help the Navy take significant steps with its High Energy Laser and Integrated Optical-dazzler with Surveillance (HELIOS) system and field these weapon systems aboard surface ships. 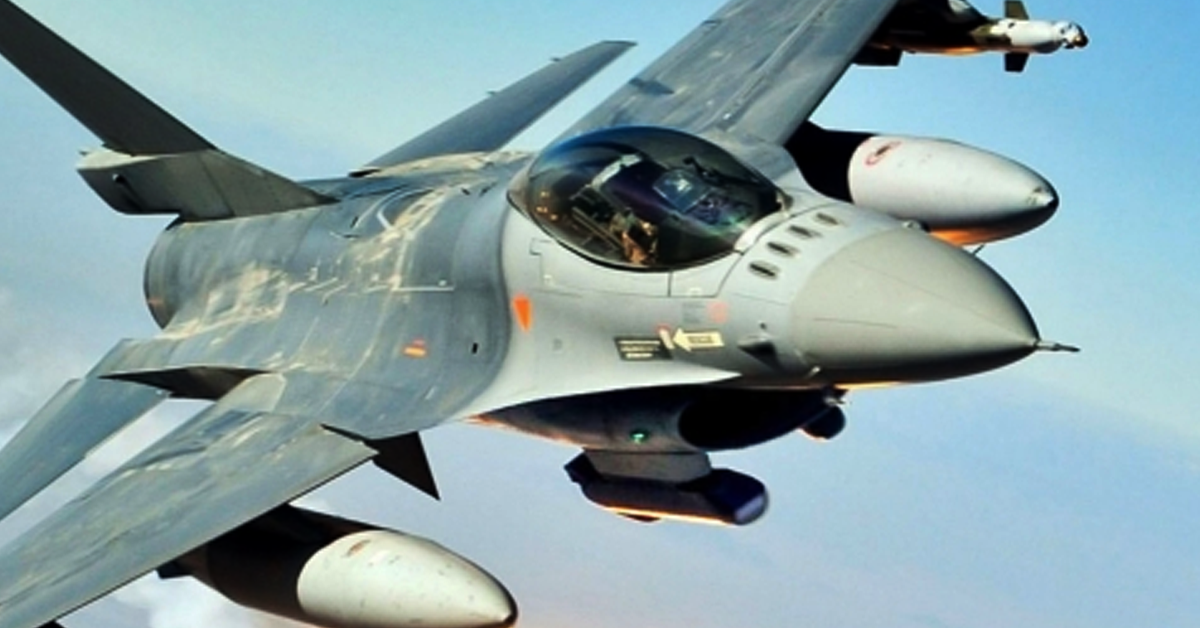 Lockheed has been developing these pods for more than 20 years. In 2015, it delivered its 1000th pod to the U.S. Air Force. It was chosen for its unmatched targeting capability and electrooptical targeting system enclosed in a lightweight pod. It is capable of precision targeting, air-to-air and ground missions, surveillance, and reconnaissance as it is placed on the aircraft’s bottom to detect moving and stationary targets quickly.

Lockheed’s advanced targeting pods received a contract worth $485 million from the Department of Defense manufactured at the Air Force Life Cycle Management Center. Also, it will provide: