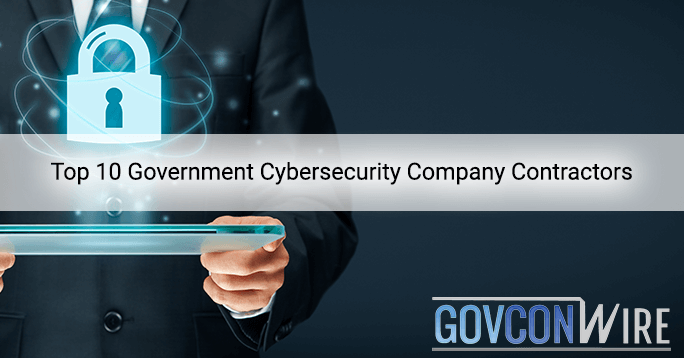 The rampant increase of cybersecurity threats costs the United States economy billions of dollars yearly. The federal government has realized these threats to economic and national security as it’s an easy target for its valuable information, enticing digital thieves.

In the fiscal year 2020, President Biden’s budget reached over $17.4 billion for cybersecurity-related activities alone, with a 5% increase from last year due to some activities’ extreme sensitivity. Simply figuring out how a cyberattack happened could cost as much as $15,000. There are a few notable cybersecurity firms to choose from for government agencies. But which ones are the best out there? This post will cover the top cyber security government contractors!

Who are the top cyber security government contractors? 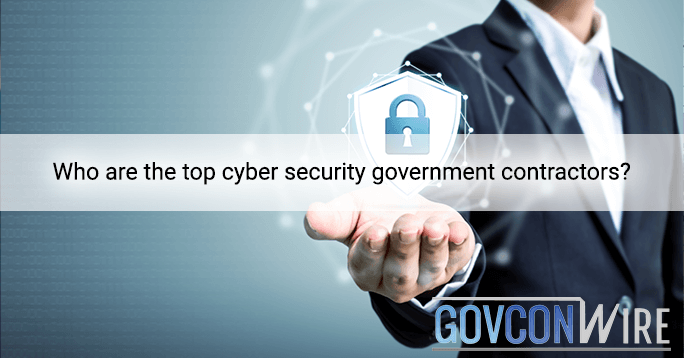 Federal contractors for cybersecurity are continuing to grow in response to increased risk and cyber incidents from foreign and domestic adversaries (Russia, Iran, North Korea, and China). Here are the top companies awarded government contracts in the past years:

What are the rules and requirements for cybersecurity contractors?

Here are some rules and requirements federal government contractors must follow:

Contractors must be informed of President Biden’s executive order’s development to ensure compliance. For example, government agencies, including NASA, GSA, and DOD, are issuing a new subpart and contract clause on the federal acquisition regulation (FAR) for the basic safeguarding of contract information systems transmitting, processing, and storing federal contract information.

The National Institute (NIST), which is the Commerce Department’s nonregulatory agency, published the NIST 800-53 to guide the federal information systems’ security controls and privacy.

This regulation applies to all information systems used to process, share, use, or disposal of federal contract information (FCI) not open to the public, as described by the Basic Safeguarding of Covered Contractor Information Systems.

In addition, this requires federal government contractors to exercise the 15 safeguarding controls when contractor information systems, such as servers, email systems, laptops, and desktops process, store, and transmit private FCIs.

What is the cyber incident reporting act?

The U.S. is a law that requires all companies operating critical infrastructure to report cyber incidents to the U.S. government and CISA within 74 hours and 24 hours if the hacker demands a ransom payment. Some of the sectors included are the following:

CUI is federal information not considered secret or confidential. It requires safeguarding but does not belong under Executive Order 13526 or the Atomic Energy Act. It’s information that the federal government possesses or entities create and own on behalf of the government.

Further, protecting controlled, unclassified information in nonfederal organizations is vital to federal agencies as it can directly affect the federal government’s ability to conduct successful business operations and missions.