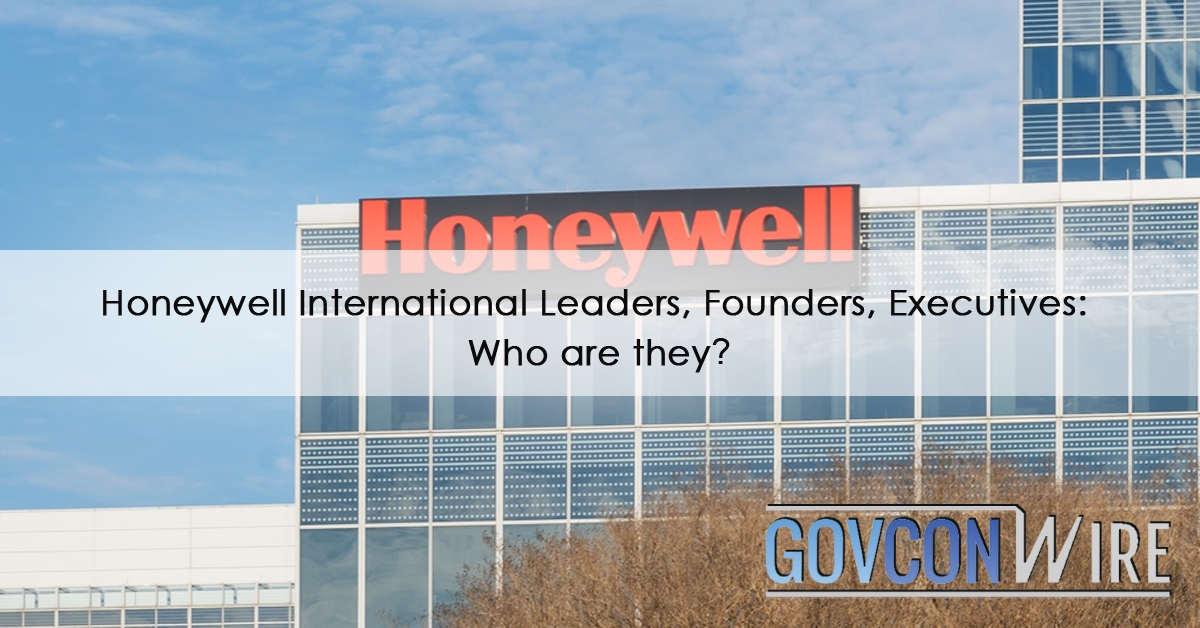 Home Articles Honeywell International Leaders, Founders, Executives: Who are they? 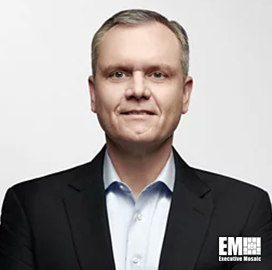 Darius Adamczyk is Honeywell’s Chairman and CEO since 2018. In these positions, he worked on increasing Honeywell’s organic growth, expanding margins, developing a top technology firm, and deploying capital effectively.

Adamczyk kickstarted his career at General Electric as an electrical engineer in 1988. Since then, he assumed roles of increasing responsibility taking over some leadership positions at Ingersoll Rand and Booz Allen Hamilton, and as CEO of Metrologic, which would be later acquired by Honeywell. He assumed executive roles in different segments at Honeywell including Scanning and Mobility, Process Solutions, and Performance Materials and Technologies. 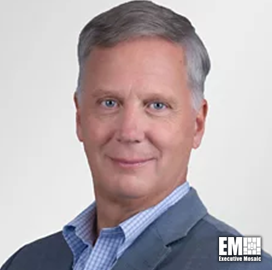 At Honeywell,  Kevin Dehoff holds the position of President and Chief Executive Officer of Connected Enterprise He is in charge of the software innovation initiatives, such as Internet of Things (IoT) solutions, data analytics, and new business development.

Before joining Honeywell Executive Team, Kevin was a Senior Partner and Practice Leader in McKinsey & Company’s global Aerospace and Defense Sector. He was also a Vice President and Global Practice Leader of Engineered Products & Services for Booz & Company. 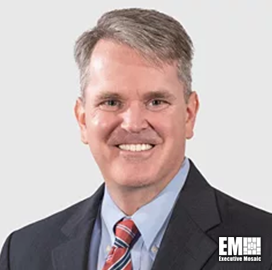 As President of Global High Growth Regions, Ben Driggs oversees the business in a broad range of emerging markets, from China and India to Southeast Asia and Central and Eastern Europe to the Middle East and Central Asia, Africa, and Latin America. 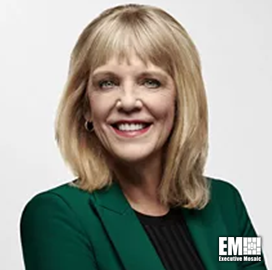 At Honeywell, Sheila Jordan serves as Senior Vice President and Chief Digital Technology Officer. She is an expert at finding solutions to challenging technical issues. With her strategic and IT vision, Sheila has helped the team win.

Jordan was the Chief Information Officer of Symantec until joining Honeywell in 2020. 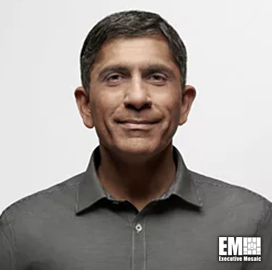 On July 2022, Vimal Kapur was promoted as the Chief Operating Officer of Honeywell International. He is responsible for developing solutions to help Honeywell’s customers accelerate their digital transitions and lead the way in sustainable business practices. He also oversees Honeywell Accelerator, Honeywell’s company-wide operating system.

Vimal has worked for Honeywell for over three decades and held numerous prominent positions, including Managing Director for Honeywell Automation India Limited (HAIL). 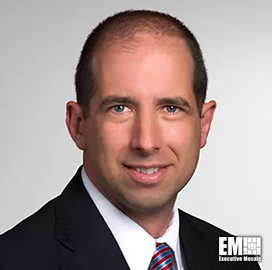 George Koutsaftes, President and CEO of Safety and Productivity Solutions

George Koutsaftes oversee Honeywell Safety and Productivity Solutions (SPS). He ensures that the SPS can provide high-technology products and services that will impact people’s well-being, the safety of their workplaces, and the productivity of their employees.

George worked in the field of finance and investment banking until he started working for Honeywell in 2008. 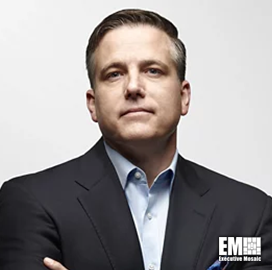 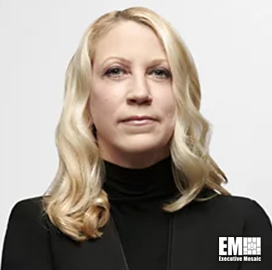 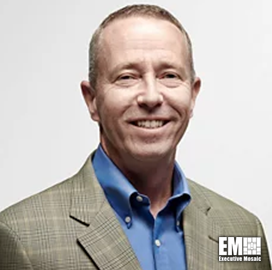 Mike Madsen leads Honeywell Aerospace as president and CEO. Mike’s career in the aerospace industry spans more than three decades, during which he has held many executive positions and directed billion-dollar businesses and international support teams.

In 1986, Mike became a member of Honeywell’s team as a performance engineer for their engines. After that, he advanced through several leadership roles in program management. 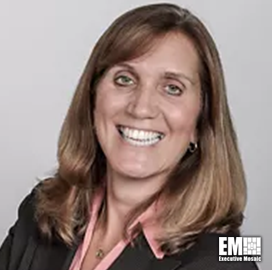 Before her current position, she was VP of Human Resources Services, a global shared services, and benefits firm. Karen was VP of HR for Aerospace’s Defense and Space branch before joining Engineering and Technology. 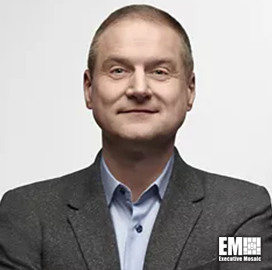 Torsten was Vice President, Supply Chain, for SpaceX, overseeing the planning, purchasing, material management, and logistics. He supported dozens of flights a year, the Falcon and Falcon Heavy Rockets, the Dragon Spacecraft, and SpaceX’s satellite program. 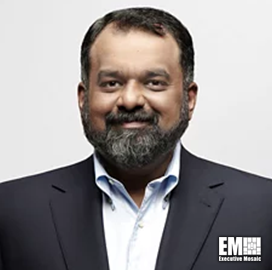 His career began as an Aerospace engineer in India’s Aeronautical Development Agency. He joined Honeywell in 1995 as an Aerospace software & systems engineer and held engineering and IT leadership positions. 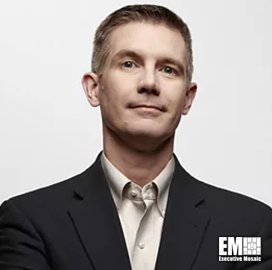 John Waldron’s primary duty in this position is to increase Honeywell’s global sales and marketing efforts.

John was previously the President and Chief Executive Officer of Honeywell’s Safety and Productivity Solutions business. He oversaw creating and distributing solutions that have helped keep over 500 million workers safe and productive. 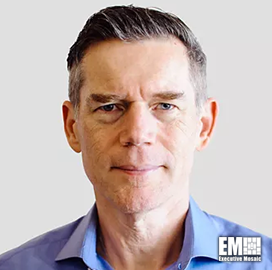 Doug became the President and CEO of Source Photonics before getting his current role. The company supplies optical communication technologies for telecommunications and data communication networks.

Honeywell International Board of Directors

The Board of Directors’ primary focus is managing the company’s performance for the benefit of its shareholders. Here are Honeywell International’s board members. 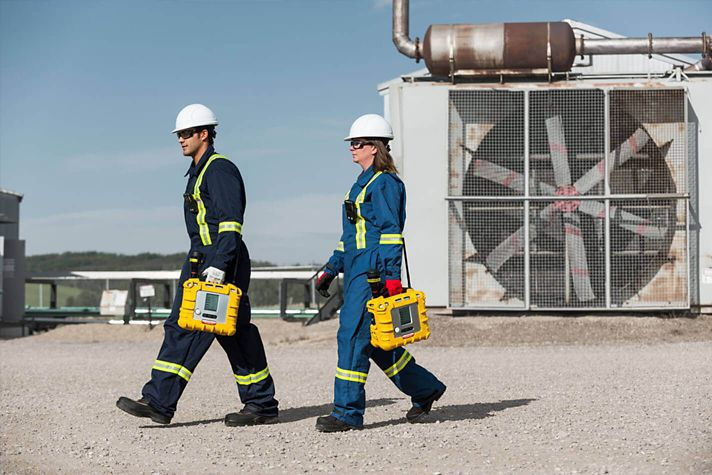 Honeywell International Inc. has been the leader in technological advancements that have changed how people live and work in aerospace, fire safety, and security for more than 100 years. Honeywell pioneered automation control and is an expert in generating high-quality chemicals and materials.

Who is the Founder of Honeywell International Inc?

Mark C. Honeywell is an American electronics industrialist who developed a mercury seal generator and started Honeywell Heating Specialty in 1906 to commercialize it. He was the initial Honeywell owner, president, and CEO.

Over the years, Honeywell Heating Specialties multiplied and merged with other businesses. Mr. Honeywell’s humble beginnings in the industry grew over time to become the global Fortune 500 conglomerate known today as Honeywell International Inc.

Honeywell International Inc.’s headquarters is in Charlotte, North Carolina, in addition to its offices on the international market. By 1998, the corporation had 83 wholly-owned subsidiaries and 13 joint ventures, allowing it to conduct business in 95 countries.