The branch’s contracting command received one bid for the contract through an online solicitation. Work will occur in Alabama, Arkansas, Florida, New Jersey, Pennsylvania and Texas. 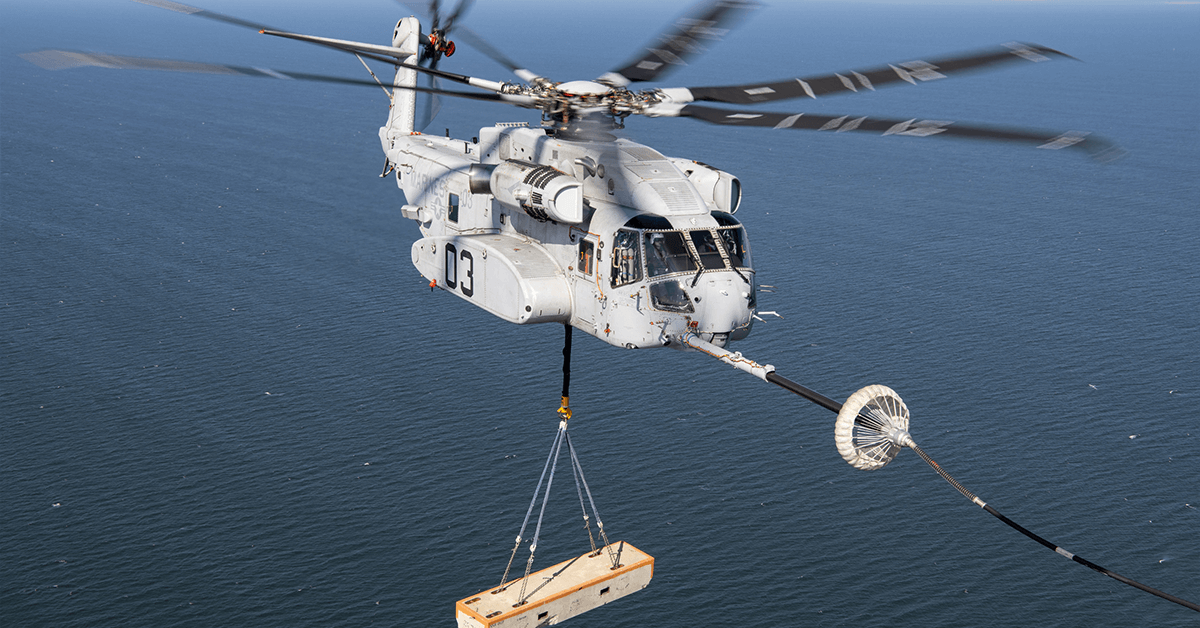 A heavy-lift helicopter that Lockheed Martin’s (NYSE: LMT) Sikorsky subsidiary built for the U.S. Marine Corps has transitioned to the full-rate production phase. Frederick Stefany, acting assistant secretary of the Navy for research, development and acquisition, issued the decision for the CH-53K King Stallion aircraft following the evaluation of results of the initial operational test 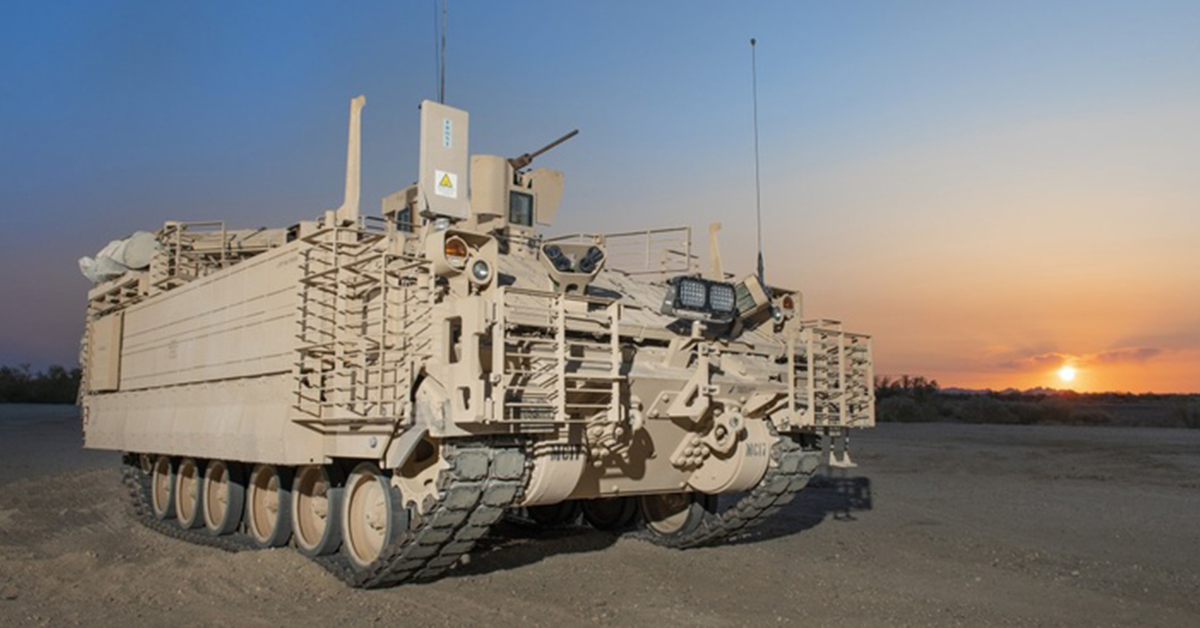