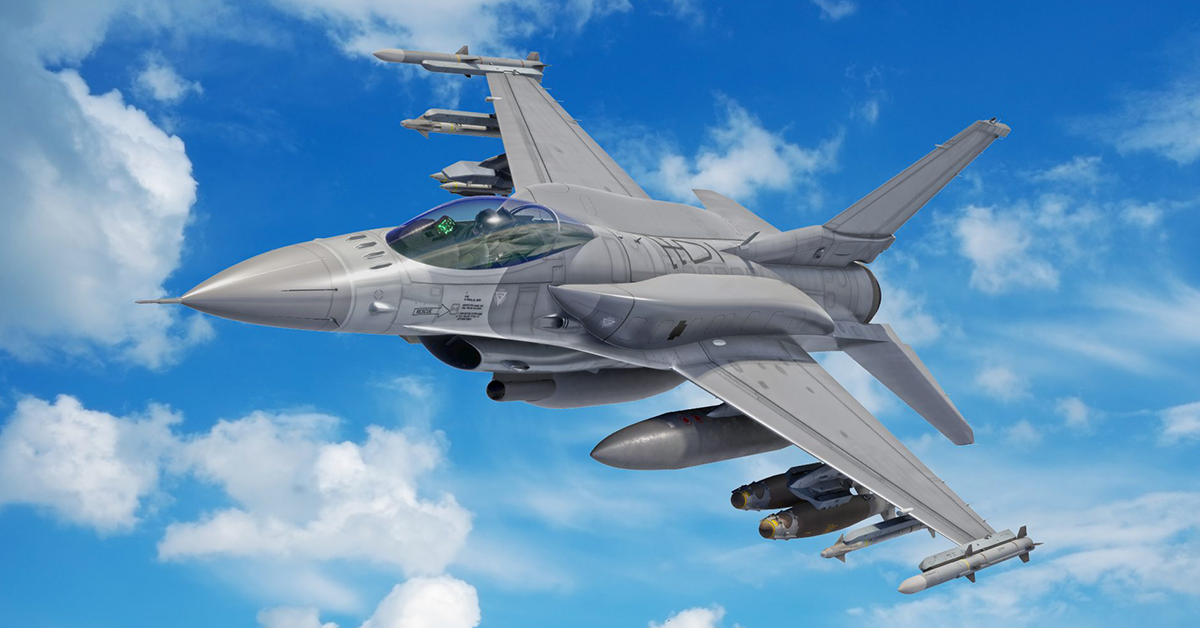 An investment expenditure draft previously adopted by the Balkan nation’s budget and finance committee details a plan for the second batch of F-16s amounting to almost $1.3 billion.

“If we do not sign a contract for the second eight aircraft, we will not be able to service the first eight because the first contract lacks spare parts and ammunition,” said Bulgarian Defense Minister Dimitar Stoyanov.

The government official underscored the importance of Bulgaria having a full squadron of 16 F-16 Block 70 jets to safeguard its airspace.

Lockheed Martin (NYSE: LMT) is under contract to equip the Bulgarian air force with the first batch of the multipurpose fighters by 2025. The aircraft is designed for regional and global air policing and is employed by other U.S. allies, which could open opportunities for joint exercises and several military cooperation efforts.

If the new deal pushed through, the additional F-16s were expected by 2027.