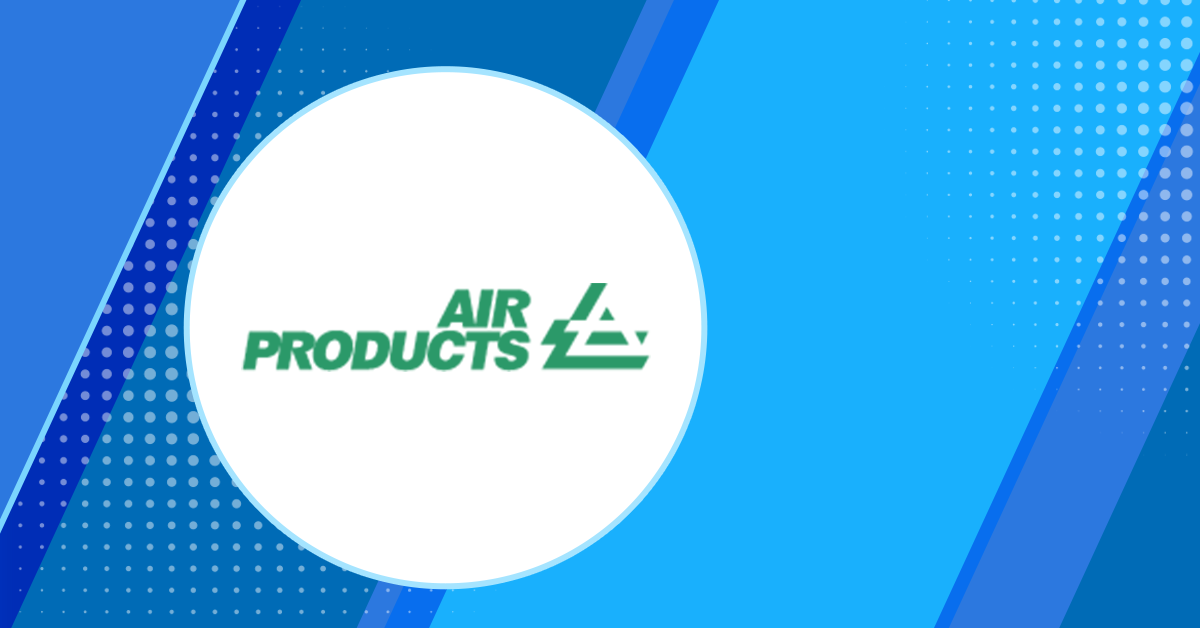 NASA will use the commodity to support the International Space Station program, the Space Launch System and other projects at the Kennedy Space Center and Cape Canaveral Space Force Station, the space agency said Saturday.

The sole-source contract has a 23-month base period of performance and three options to extend work through Oct. 31, 2027.

Helium is used in various applications across NASA including as a pressurizing agent for fluid systems, an inert gas for purging hydrogen systems and a cryogenic agent.