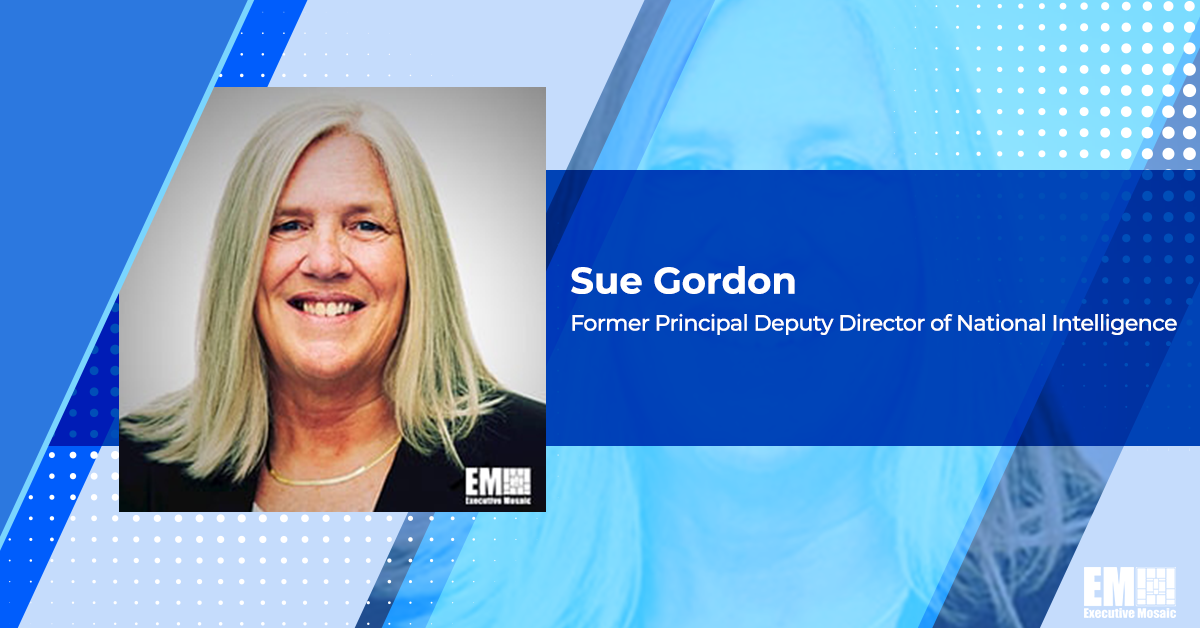 The modern global intelligence landscape is marked by the ubiquity of sensors, the proliferation of data and the race toward advanced technology adoption. Today, the U.S. intelligence community is working to solve some of its most pressing data challenges in order to stay at the global forefront of intelligence and innovation.

According to the Honorable Sue Gordon, former principal deputy director of national intelligence and IC veteran, we are now in “Epoch 3.5” of modern national security, which is characterized primarily by the expanding digital landscape and dramatic shifts in the global great power competition.

“You can’t talk about the great power competition without talking about the concurrent rise of the digital world. It’s a world of ubiquitous technology where every technology is available to everyone, and the one that wins is the one that can put it to use fastest,” said Gordon, a two-time Wash100 Award winner, during the Potomac Officers Club’s Intelligence: Integrating Mission Partners Through Data and Collaboration Forum.

In response to these shifts in global intelligence, Gordon suggested that we must improve the way we use data in order to stay ahead of the curve in today’s power competition. She outlined five areas that “we need to sorely address when it comes to data.”

“We have been drafting off the work of our predecessors for so long that we’ve spent a lot of our years figuring out how we can use the data that already exists, rather than remembering that we are creators too and creating the demand signal for the data we need,” explained Gordon during her keynote address.

She added that we need to employ new approaches in how we drive the demand signal for data.

Data Use and Usability

The issue of data use is one that the U.S. tried to solve with the creation of the Director of National Intelligence, Gordon revealed. However, the same problems that existed around data usability before the establishment of the DNI — the proliferation of data, strict classifications and hurdles in data sharing — still exist today.

“My challenge on data use and usability is to not just focus on capturing the data and then expect users to figure it out. Understand what you want it to be used for and then produce it in that form,” Gordon challenged the in-person audience in Falls Church, VA.

Gordon warned that other global powers have fewer regulations and policies around data, and they’re able to innovate faster without considering the ethical implications of data usage.

“I think one of the biggest struggles that we have is that we are a nation of laws and so we limit ourselves in how we use data and which data we go after, more than our adversaries, and this has created an imbalance,” she said.

“Because we know that statute and policy is slow, I think it’s incumbent on people who are actually acquiring the data to spend some time on data ethics,” Gordon urged in a call to action for intelligence acquisition professionals.

If our data isn’t secure, our adversaries can use it to gain their own advantage, Gordon warned. She said we must better protect our data going forward as it becomes a higher, more interesting target to our adversaries.

“Trust and truth are foundational to free and open societies,” said Gordon. “If you can’t trust the integrity of the data — whether it’s due to bias or sensor interruption — then it’s effectively useless.”

These five data problems are ones that we need to urgently solve if we are to maintain an information advantage over adversaries on the global stage. Gordon also said that solving these issues will open up new opportunities in four outcome areas of integration, innovation, developing new intelligence tradecraft and transparency. 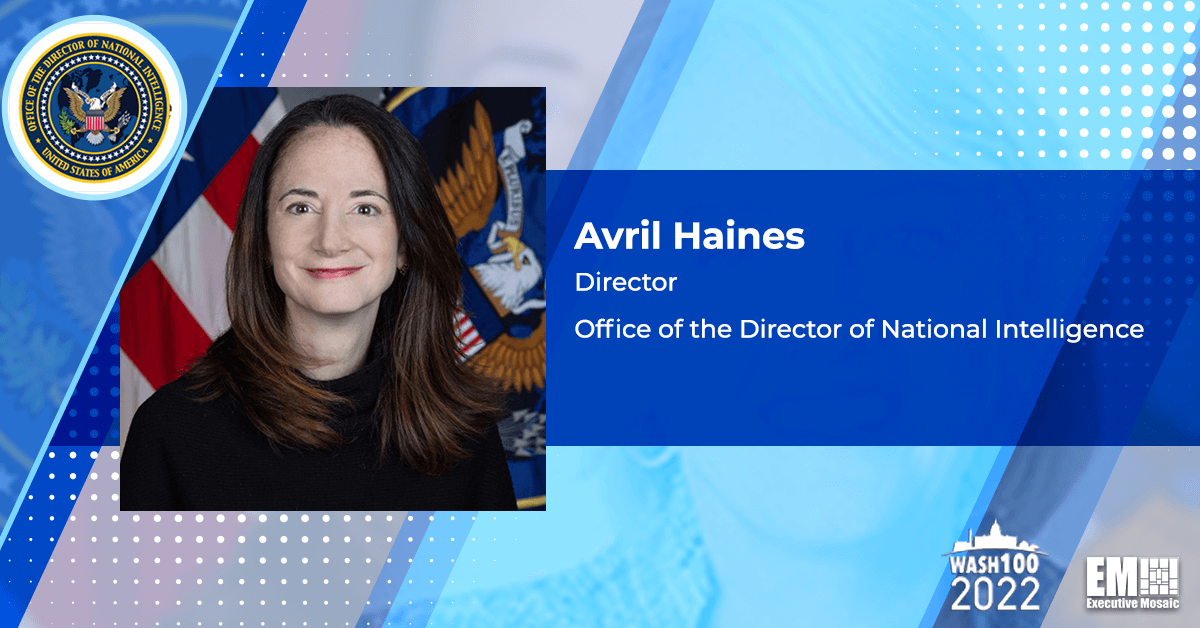 President Biden’s newly released national security strategy outlines the White House’s plan for maintaining the country’s competitive edge on the global stage, strengthening coalitions with partners and allied forces and accelerating the modernization of our military. Notably, the new strategy focuses largely on outcompeting China and constraining Russia — the two most pressing challenges facing our

The modern global intelligence landscape is marked by the ubiquity of sensors, the proliferation of data and the race toward advanced technology adoption. Today, the U.S. intelligence community is working to solve some of its most pressing data challenges in order to stay at the global forefront of intelligence and innovation.  According to the Honorable Sue 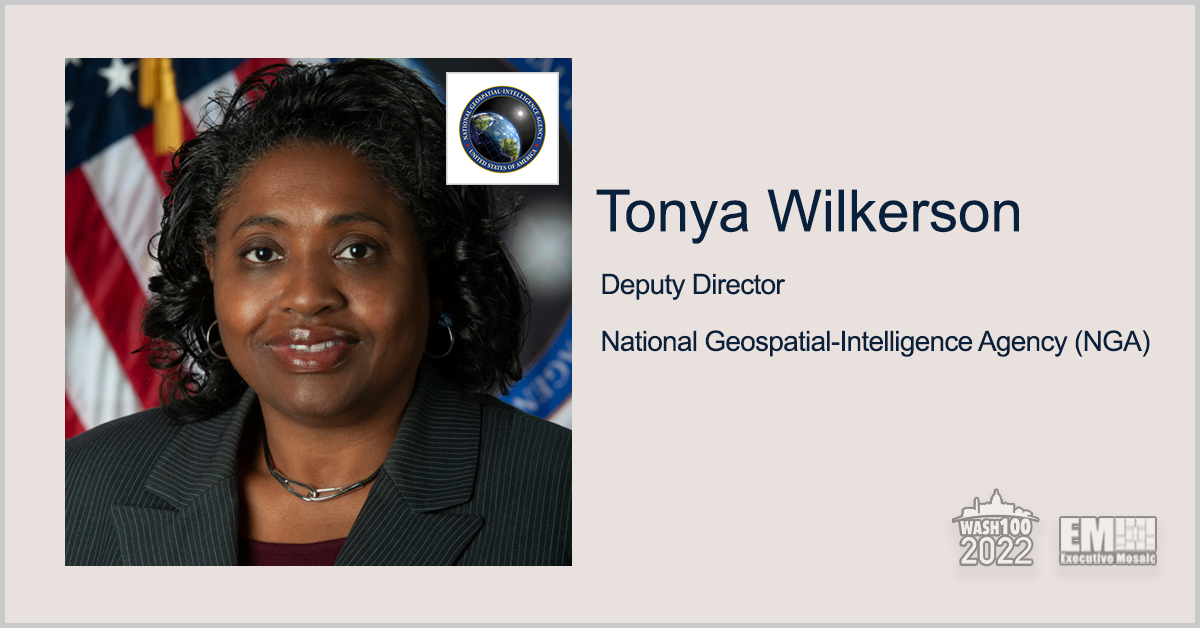 The U.S. Intelligence Community is deepening its partnership with industry as space-based imagery and intelligence becomes more vital to the evolving situation in Ukraine. Specifically, the National Geospatial-Intelligence Agency has significantly increased its acquisition of electro-optical technology from commercial companies like BlackSky, Maxar and others. During a hearing before the House Armed Services Committee’s subcommittee on