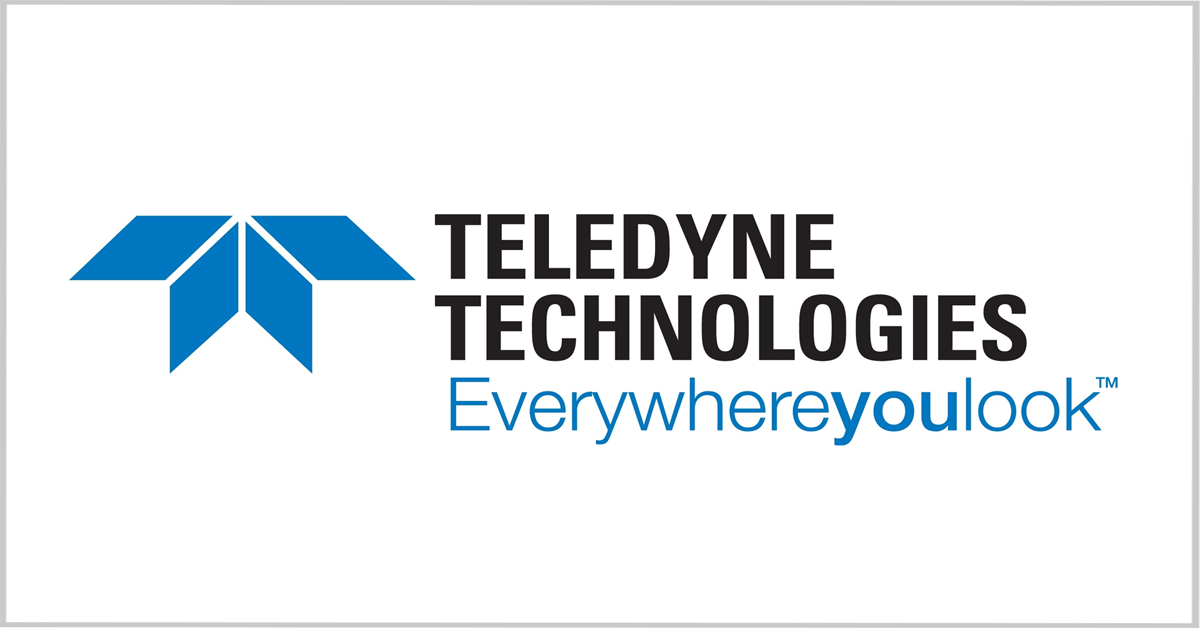 A Teledyne Technologies (NYSE: TDY) subsidiary has been awarded a potential $681.5 million contract from NASA to provide ground systems and operations services to Marshall Space Flight Center in Huntsville, Alabama.

Work will also include the provision of ground infrastructure to support test, launch and flight activities under other projects backed by the Human Exploration Development and Operations Office’s Payload and Mission Operations Division.

The Marshall Operations Systems, Services and Integration II contract has a two-year base period of performance along with six one-year options and an additional six-month extension.