Bhat will serve as SVP of engineering and oversee a team of engineers focused on cyber, aerospace, terrestrial, networking, software development, network operations and security center and advanced technologies.

He previously served as VP of engineering and technical operations at DRS GES. He has over three decades of experience designing and building information technology, wireless, terrestrial and cyber platforms for the U.S. military and government.

She spent 12 years at DRS GES and served as VP of finance and accounting. 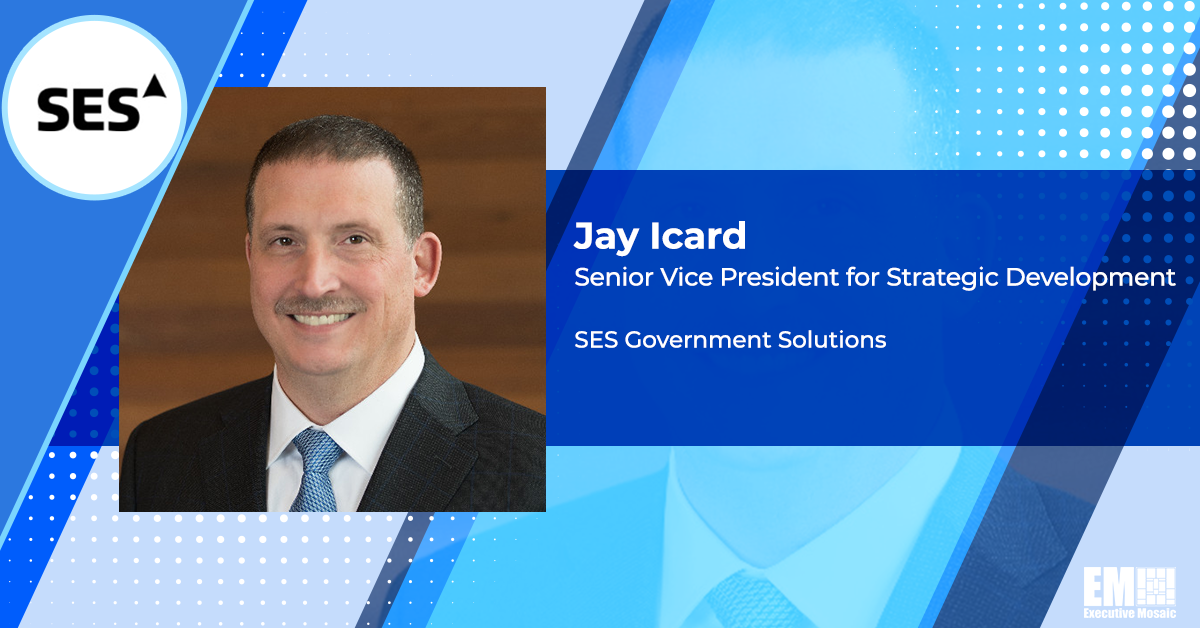 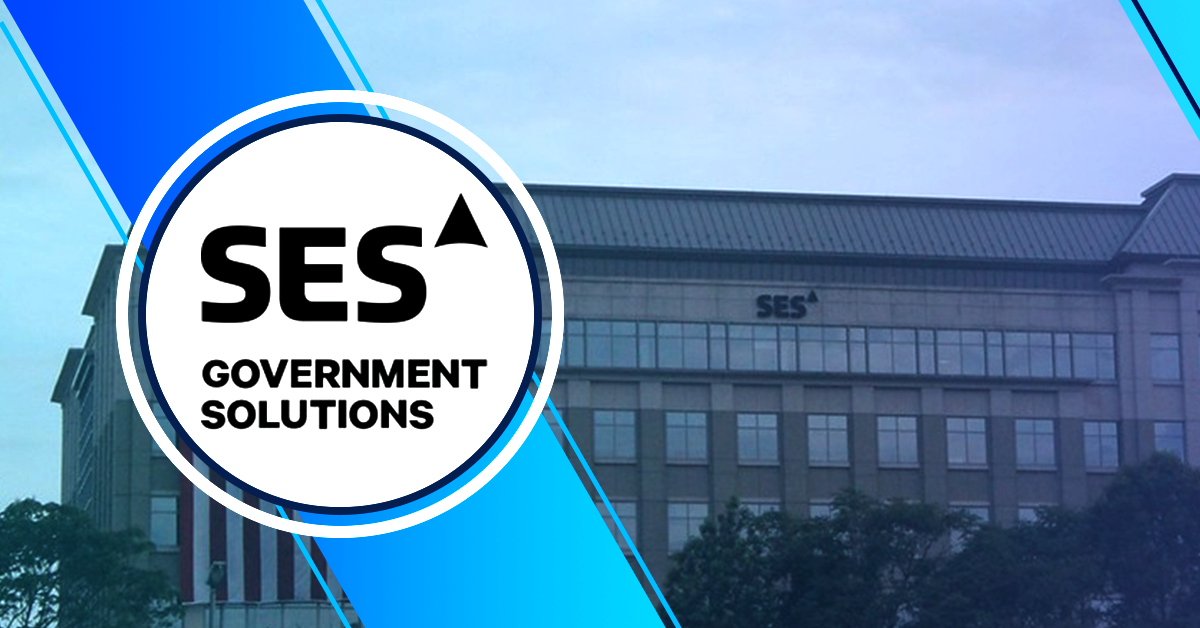 SES’ government arm has named telecommunications industry executive Ben Pigsley as senior vice president for defense networks and aerospace and defense sector veteran Jim Hooper as SVP for space initiatives. The appointment of Pigsley and Hooper to the leadership team of SES Government Solutions comes after the parent company closed its $450 million acquisition of
Sponsor