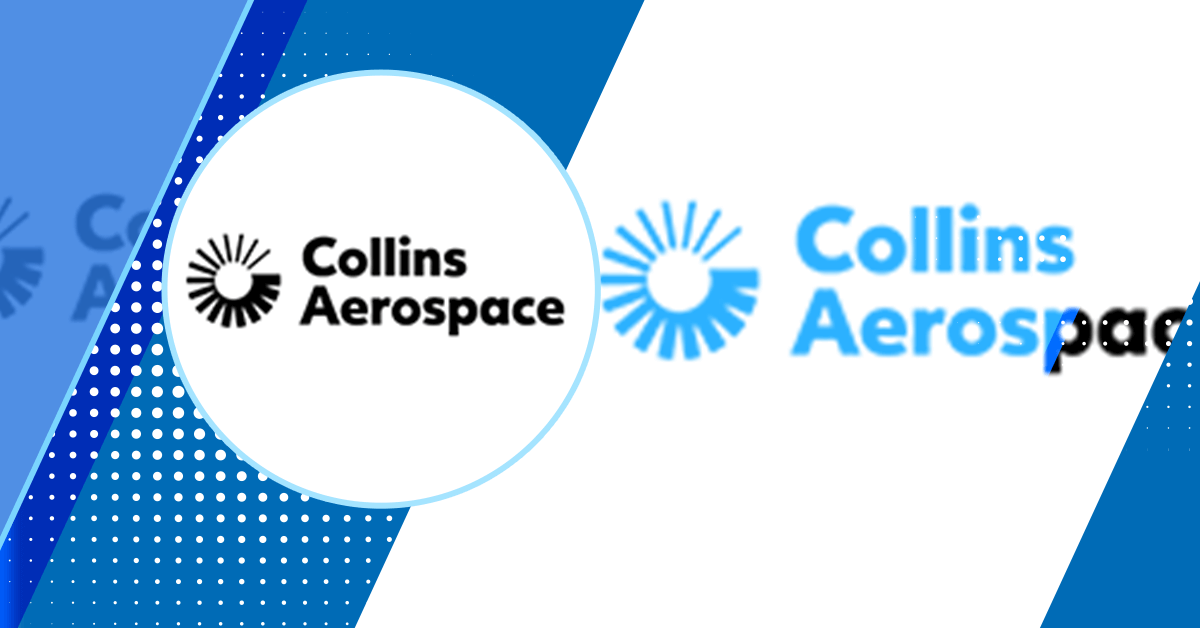 “Real world testing in the competitive phase of the MAPS program has proven that the MAPS Gen II system raises the bar for Assured PNT performance when GPS is challenged or denied,” said Ryan Bunge, vice president and general manager for communication, navigation and guidance at Collins Aerospace.

MAPS Gen II is also interoperable with the company’s PRC-162 manpack radio to support operations in the Joint All Domain Command and Control environment. The system also uses the NavFusion technology to combine data from several sensors and M-code GPS with anti-spoofing and anti-jamming capabilities.