Integral Federal has expanded its leadership team with the appointment of GovCon industry veterans Manuel Mendez and Jason Siminski as chief financial officer and chief growth officer, respectively, as the company aims to reach $200 million in annual revenue by 2025.

He previously served as vice president of financial planning and analysis and government compliance at Amentum and held leadership positions at Engility and Harris.

Wayne Wilkinson, president and CEO of Integral Federal, said Mendez’s 20 years of financial leadership experience during growth phases for public and private companies will be key in Integral’s efforts as it implements a strategic program for mergers and acquisitions in 2023.

Siminski will bring to the role over two decades of experience leading business development efforts and national defense portfolio and will oversee the implementation of Integral’s strategic plan to help the company expand its presence in the national security market.

“Jason’s experience as both a government and industry executive, combined with his demonstrated expertise in overseeing growth strategy, fills a vital role as we embark on our aggressive strategy,” Wilkinson said.

In July, Integral Consulting rebranded as Integral Federal to reflect its focus on delivering intelligence analysis and IT platforms to government customers in support of national security missions.

Integral Federal has expanded its leadership team with the appointment of GovCon industry veterans Manuel Mendez and Jason Siminski as chief financial officer and chief growth officer, respectively, as the company aims to reach $200 million in annual revenue by 2025. Mendez will lead finance and accounting, contract, program control and information technology and quality

Five companies have secured positions on an $850 million contract to help the Defense Threat Reduction Agency perform assessments, exercises and modeling and simulation tasks. DTRA selected the awardees on its AEMSS procurement vehicle after a competitive solicitation process that generated 12 proposals, the Department of Defense said Monday. According to solicitation documents, contractors will 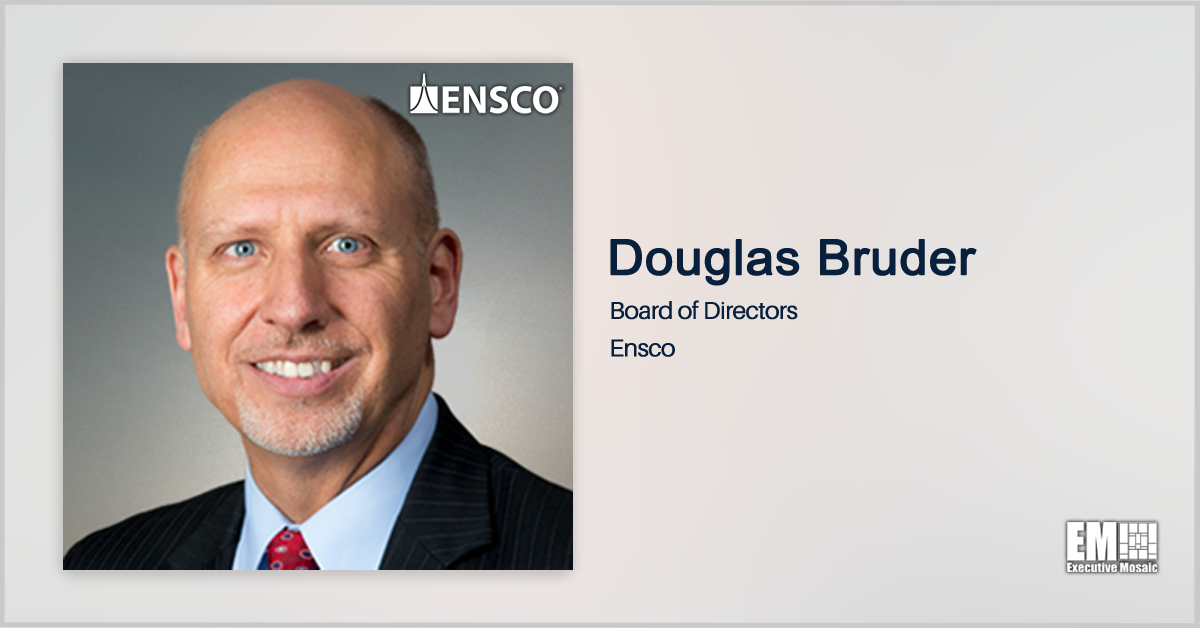