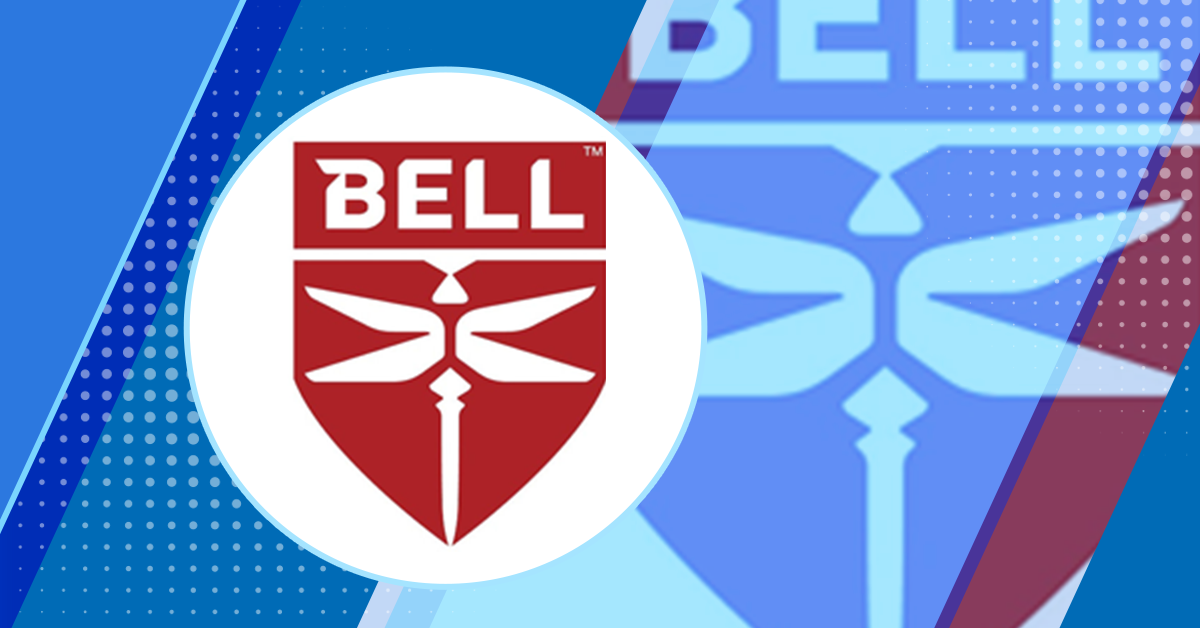 The company will modernize the baseline configuration of the airframe, flight controls, aircraft wiring interface terminals and weapon systems interfaces under the indefinite-delivery/indefinite-quantity contract, the Department of Defense said Friday.

Bell Textron will also conduct studies on the development, validation, testing and integration of new features related to the helicopter’s flight controls, wiring harnesses and weapons.

Naval Air Warfare Center Weapons Division conducted a non-competitive acquisition for the requirement and expects work to be completed in September 2027.

Ninety-nine percent of the work will occur in Fort Worth, Texas, and the rest in other locations within the continental U.S.