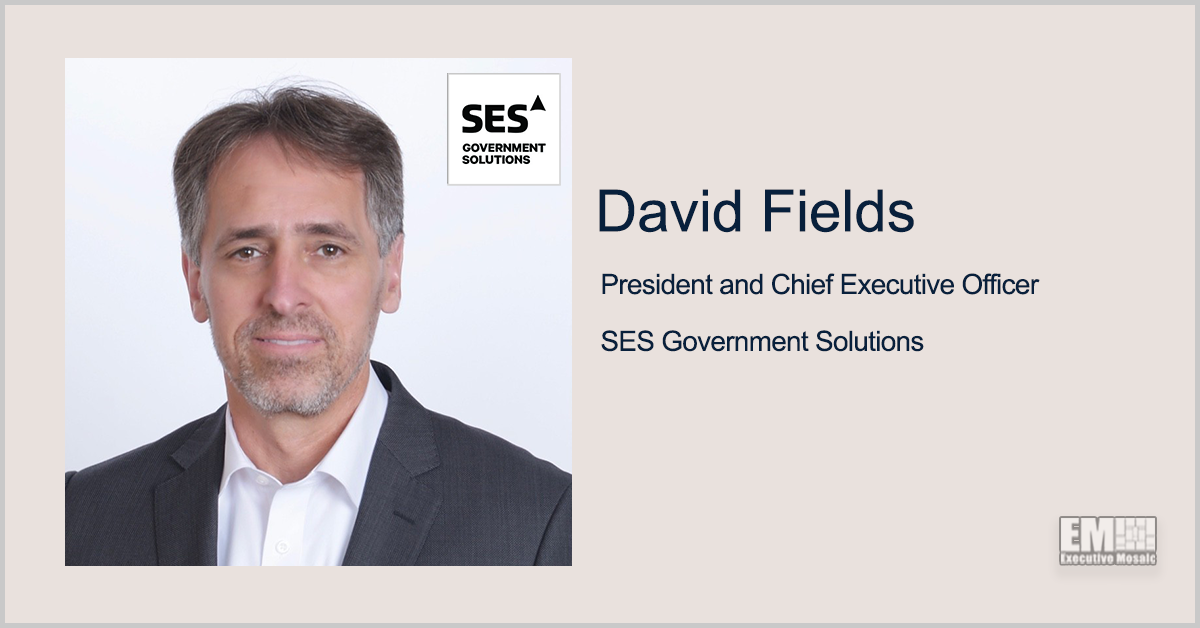 He brings more than two decades of satellite communications and information technology market experience to his new position, SES said.

The appointment marks his return to the satcom services provider where he previously served as a VP of SES Americom Government Services, the predecessor of SES GS.

“Dave comes to SES GS with extensive knowledge and expertise in the satellite communications industry, where he has demonstrated a strong record of achievement in the U.S. government sector,” said Billy Bingham, chairman of the SES GS proxy board.

Fields succeeds Pete Hoene, who retired from the company after an 11-year career.

SES completed its acquisition of the GES business from Leonardo DRS in early August more than four months after the two companies first announced the deal.

SES has completed its $450 million acquisition of DRS Global Enterprise Solutions, formerly owned by defense contractor Leonardo DRS. SES said Monday it will merge the newly acquired business with the company’s government solutions subsidiary in a push to bring multi-orbit satellite communications services to the Department of Defense and other government agencies. David Fields, 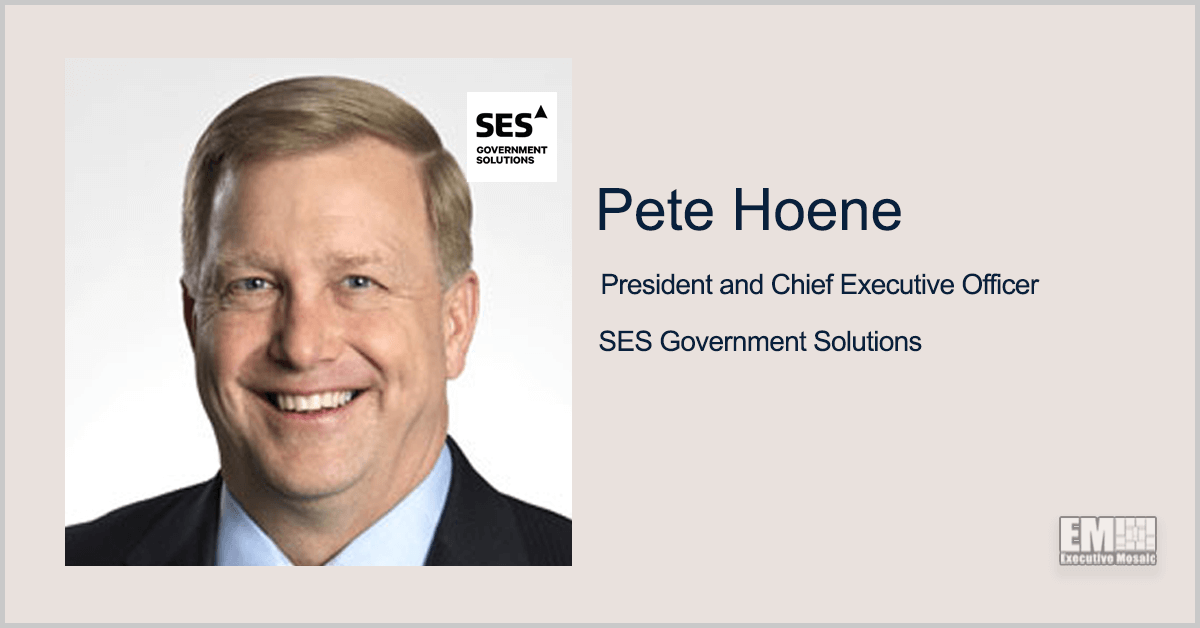 Global satellite operator SES has signed a $450 million deal to acquire a Leonardo DRS business unit that offers satellite communications and security services to the federal government. The boards of directors of the two companies have approved the terms of the agreement for the DRS Global Enterprise Solutions business and both parties expect to