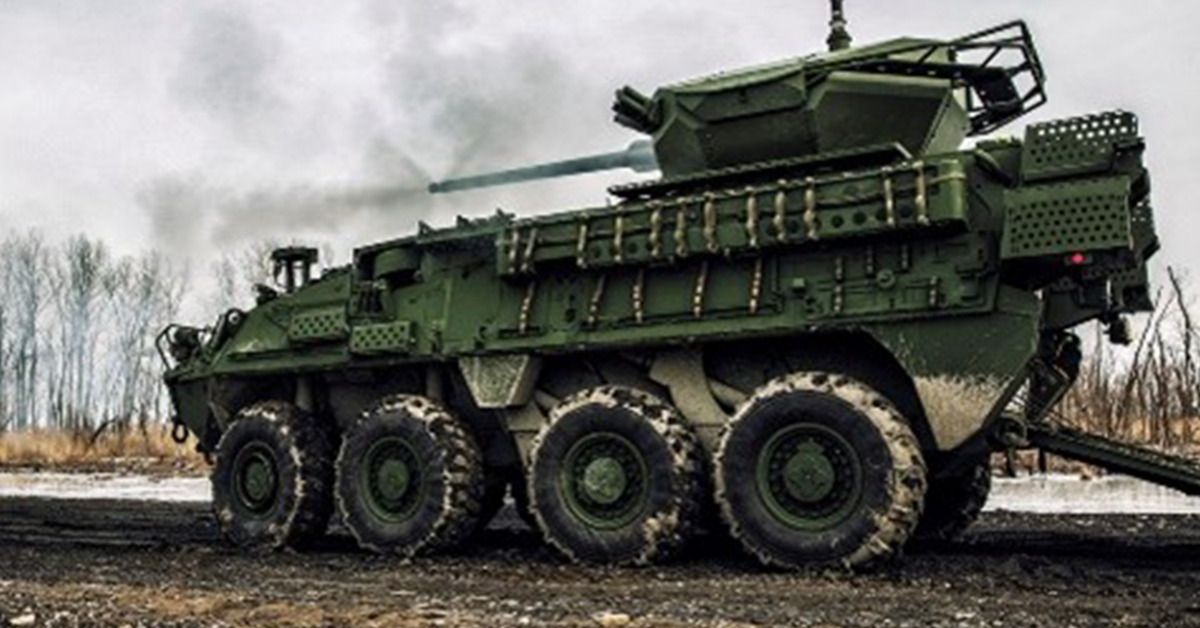 The order is part of a potential six-year, $942.9 million contract the Army awarded in June 2021 to an Oshkosh Defense-Rafael Advanced Defense Systems-Pratt Miller Defense team to build and deploy the weapon system on the military ground vehicles for up to six SBCTs.

To date, the Oshkosh-led team has secured orders worth a total of $356 million for 269 upgraded vehicles. 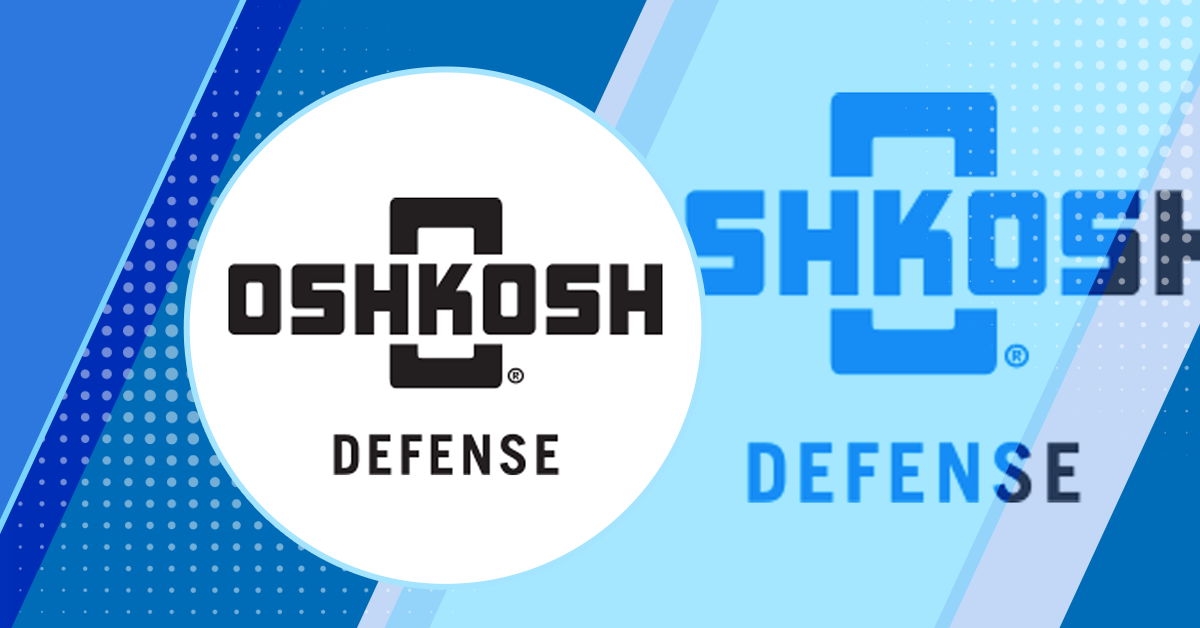 The defense subsidiary of Oshkosh (NYSE: OSK) has won a $263.2 million contract to manufacture Enhanced Heavy Equipment Transporter System trailers and provide logistics support services to the U.S. Army. Dutch special transport builder Broshuis B.V. will serve as the main subcontractor in efforts to deliver as many as 466 trailers to the service branch

Ten companies will compete for vehicle production task orders from the U.S. Army’s program executive office for ground combat systems under a five-year, $1.61 billion firm-fixed-price contract. Army Contracting Command received 10 bids for the firm-fixed-price contract via an online solicitation and will determine performance locations and funds with each order, the Department of Defense
Sponsor