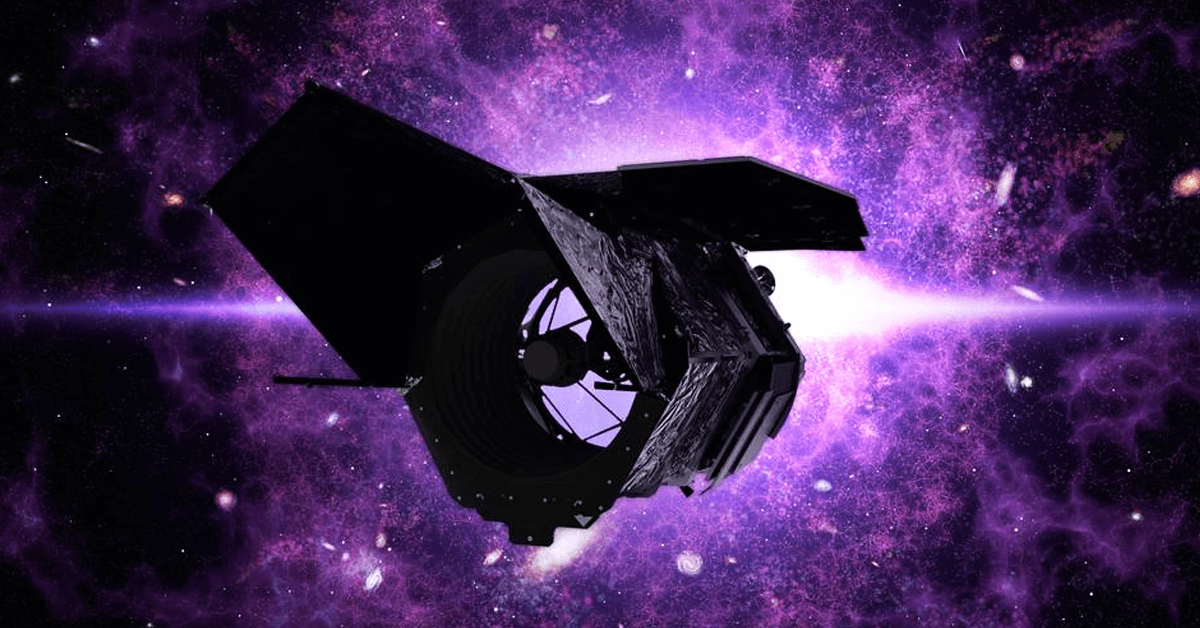 SpaceX has been selected to deploy a NASA observatory in October 2026 to support infrared astrophysics research under a potential $255 million indefinite-delivery/indefinite-quantity contract.

NASA’s Goddard Space Flight Center in Greenbelt, Maryland, manages the Roman Space Telescope mission, which is the top-priority mission from the 2010 Astronomy and Astrophysics Decadal Survey. 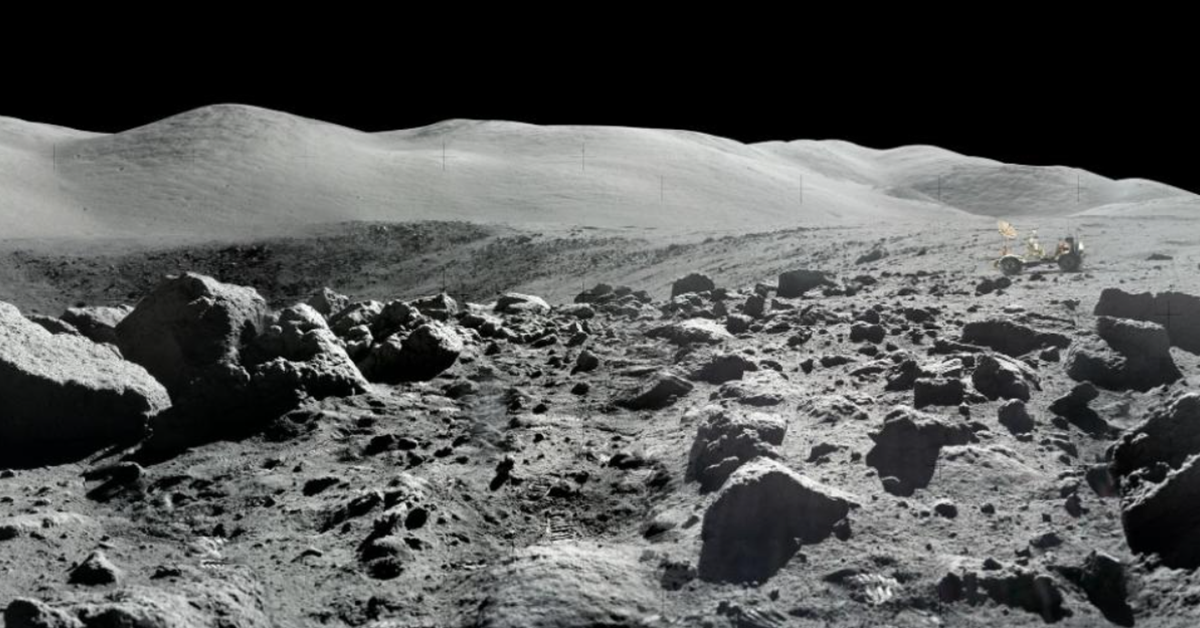