Whalen will serve as mission director of SealingTech’s security-enhanced information sharing and will bring to the role his knowledge of cross-domain platforms, the company said Thursday.

In 2019, he joined SealingTech from Quark Security, where he served as founder and CEO.

Jenkins, who has been with SealingTech since 2017, has assumed the role of mission director of secure enterprise modernization and will lead a team responsible for transforming government networks and operations. She will continue to oversee the company’s enterpise modernization center on the eastern shore.

Dollarhide, who previously worked at Iron Bow Technologies, has been named mission director of defensive cybersecurity operations and will oversee personnel, contract execution and platforms delivery and come up with a roadmap to enhance cyber operations.

Courtney Jones Duggan, formerly marketing executive at Versant Health, will serve as director of marketing at SealingTech. She brings to the role her experience in marketing, strategic planning and collaboration with cross-functional teams.

Founded in 2012, SealingTech is a Columbia, Maryland-based veteran-owned small business providing research, development and implementation services and specializes in the areas of cyber defense operations, cloud, cross-domain platforms, mission-critical IT, signals intelligence and mobile security in support of defense and federal agencies. 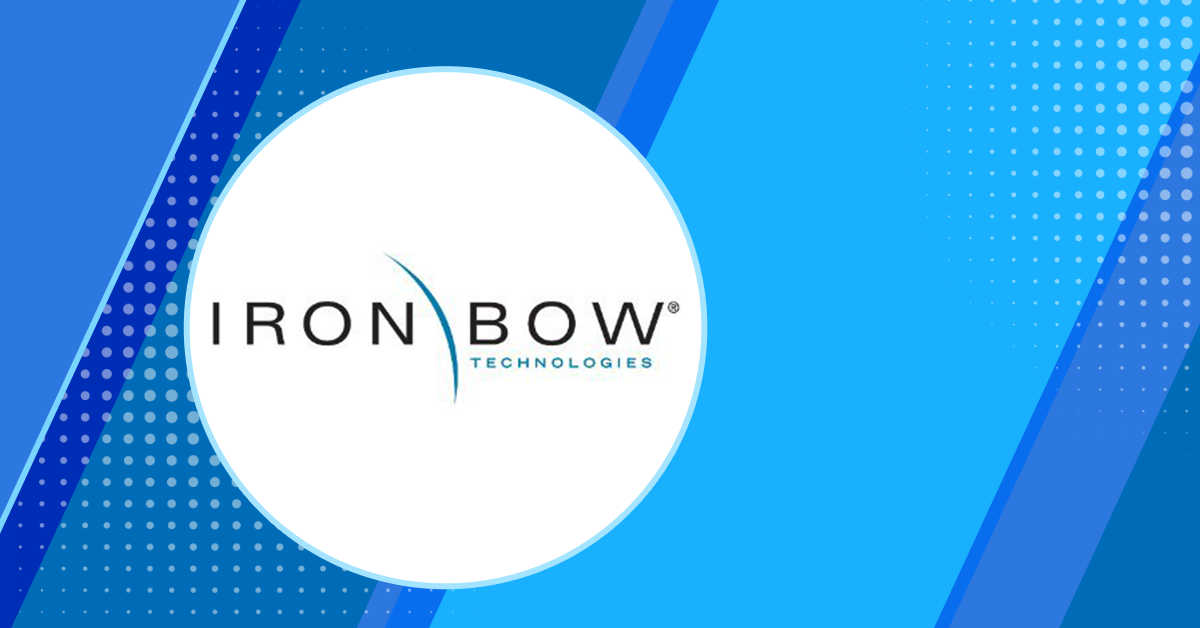