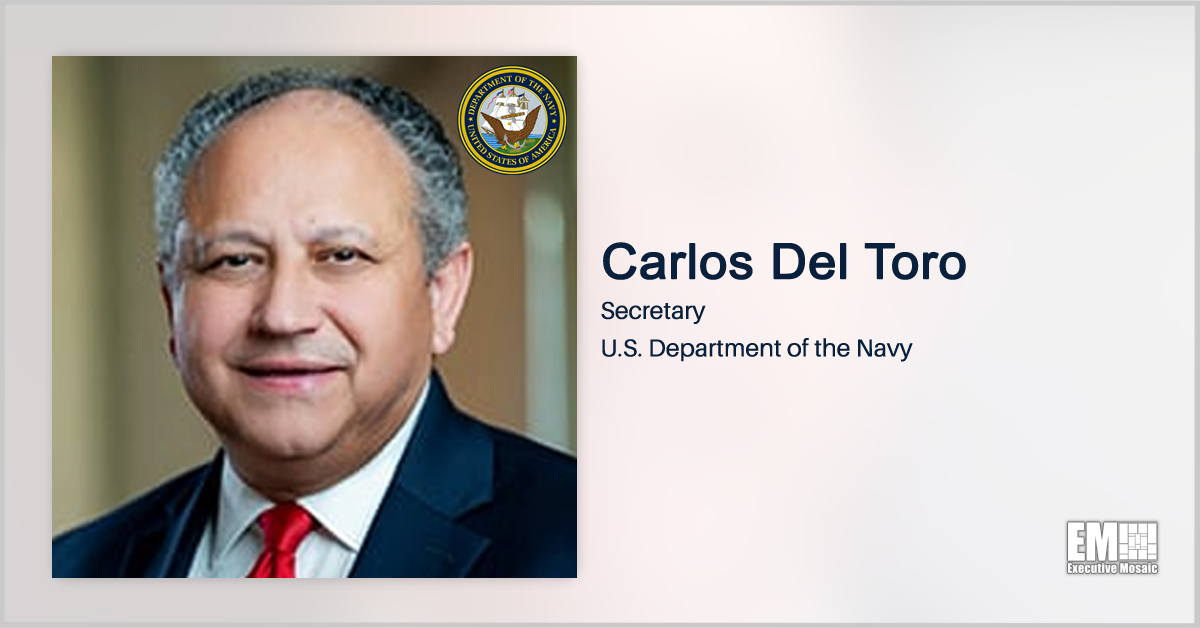 The U.S. Navy is refocusing its priorities on cultivating and caring for a strong, capable workforce in the midst of a talent shortage crisis plaguing both government and industry.

Navy Secretary Carlos Del Toro said the service is working to identify and pursue new ways to meet the evolving and unique needs of today’s sailors, who are historically more diverse than ever.

For example, Del Toro said that in today’s force, there is a record number of dual-military families. “We owe those families to pay a little bit of extra attention to where they’re assigned, especially in case they have children that they have to take care of so they don’t get left alone,” he shared in a keynote speech during the Potomac Officers Club’s 2022 Annual Navy Summit.

The Navy Summit is part of the Potomac Officers Club’s 2022 series of military service-focused events. The next event in the series is POC’s 2022 Air Force Summit on July 26, featuring Secretary Frank Kendall as keynote speaker. Register here.

In line with its prioritization of service families, the Navy is also building child development centers, most notably a $56 million facility in Point Loma, California. These efforts are part of the Navy’s strategy to not only recruit new talent, but also to develop and retain its currently enlisted service members.

“It’s extremely important to retain our people, and I’ve made it a priority that we are going to treat our people well across the board,” Del Toro asserted. “We have to think creatively to come up with solution sets that matter.”

Del Toro is also looking at ways in which the Navy can be more flexible and supportive of service members with unique circumstances.

If, for instance, a sailor needed to take time off to care for a family member — a scenario which has become increasingly common in the era of COVID-19 — he said the Navy should be able to accommodate that need, especially if the service wants to retain that sailor.

“Why do we have to discharge that individual? Why can’t we let him go off for a year and take care of that family member, and then come back a year later?” Del Toro posed to audience members.

Supporting service members also means ensuring their safety in future scenarios, namely climate change. Parris Island, a Marine Corps recruit depot in South Carolina, could “very well be underneath water by 2040 or 2050,” Del Toro revealed, underscoring that this prediction poses a “serious threat” to the Navy.

The Navy’s response to the threat of climate change disaster aligns with the service’s overarching “get real, get better” mantra, which guides Navy leaders like Del Toro in their efforts to tackle problems honestly, head-on and with the intention of learning — and growing — from difficult scenarios.

“We’re taking a hard look at where the greatest threats actually do exist so that we can actually make investments, and starting now,” he said. Del Toro added that the service can’t afford to ignore these issues. Extreme weather events and climate change effects, he said, are “going to be there, and they’re going to impact the combat readiness of every platform that we have in the Navy if we’re not careful about it.”

Del Toro also emphasized the importance of resilient, tight-knit collaboration between the Navy and a wide network of industry partners. However, today, that network is not quite wide enough.

Right now, Del Toro said the Navy is focusing on “expanding [its] universe of contractors,” and addressing its urgent need for a “far broader contractor supply base.”

To solve this need, he said the Navy needs to engage with industry earlier and more continuously in the innovation process. “We should be having constant dialogue with industry so that we can make sure that the requirements we’re proposing are realistic to be executable, and executable in a responsible way, in a cost effective way.”

Public-private dialogue is “critical to everything we do,” Del Toro said.

To hear insights from other top military leaders, join the Potomac Officers Club for its in-person 2022 Air Force Summit on July 26. Seats are limited — reserve your spot today.

The U.S. Navy is refocusing its priorities on cultivating and caring for a strong, capable workforce in the midst of a talent shortage crisis plaguing both government and industry. Navy Secretary Carlos Del Toro said the service is working to identify and pursue new ways to meet the evolving and unique needs of today’s sailors, who 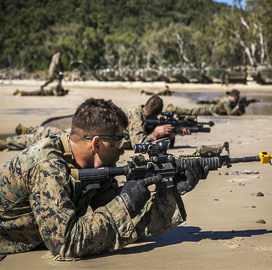 The U.S. Marine Corps released a new update of its Force Design 2030 earlier this month that shifts the service’s main focus more toward sensing and reconnaissance, but not necessarily away from lethality.  “The security environment is characterized by proliferation of sophisticated sensors and precision weapons coupled with growing strategic competition,” wrote Gen. David Berger, commandant of 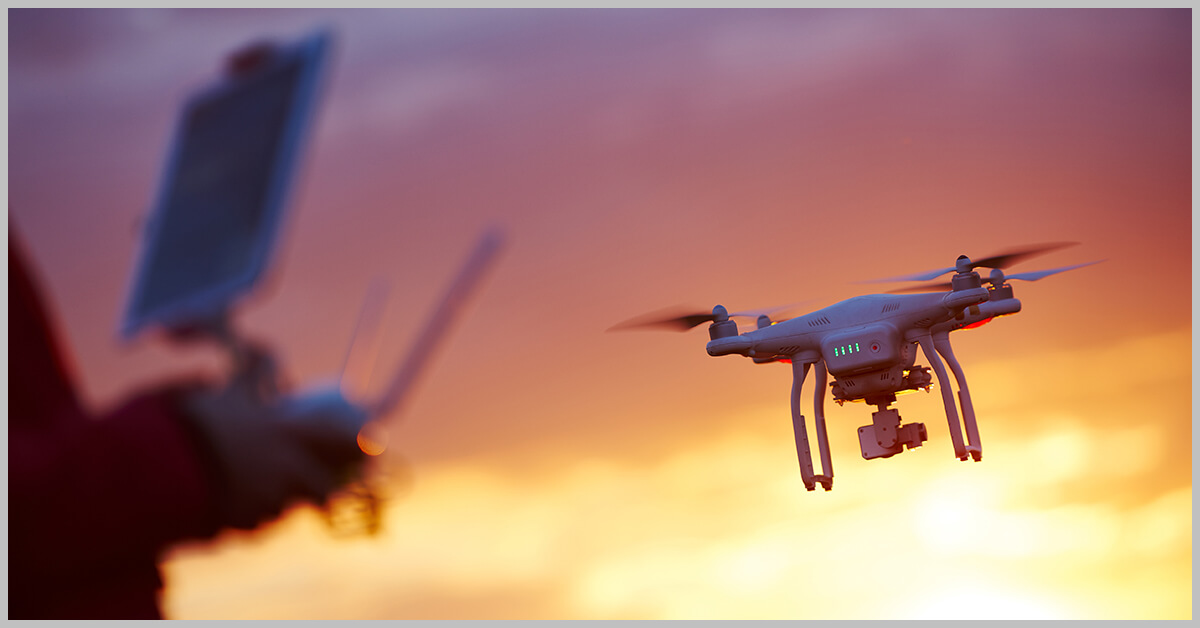 Top U.S. Navy officials are pushing for more unmanned vehicles and finding new applications for existing platforms as the service redesigns for a new era of near-peer competition. Carlos Del Toro, secretary of the Navy, said that in today’s threat environment, which is “characterized by rapid mobility, anti-access/aerial denial systems and cyberwarfare,” Marines and Navy
Sponsor