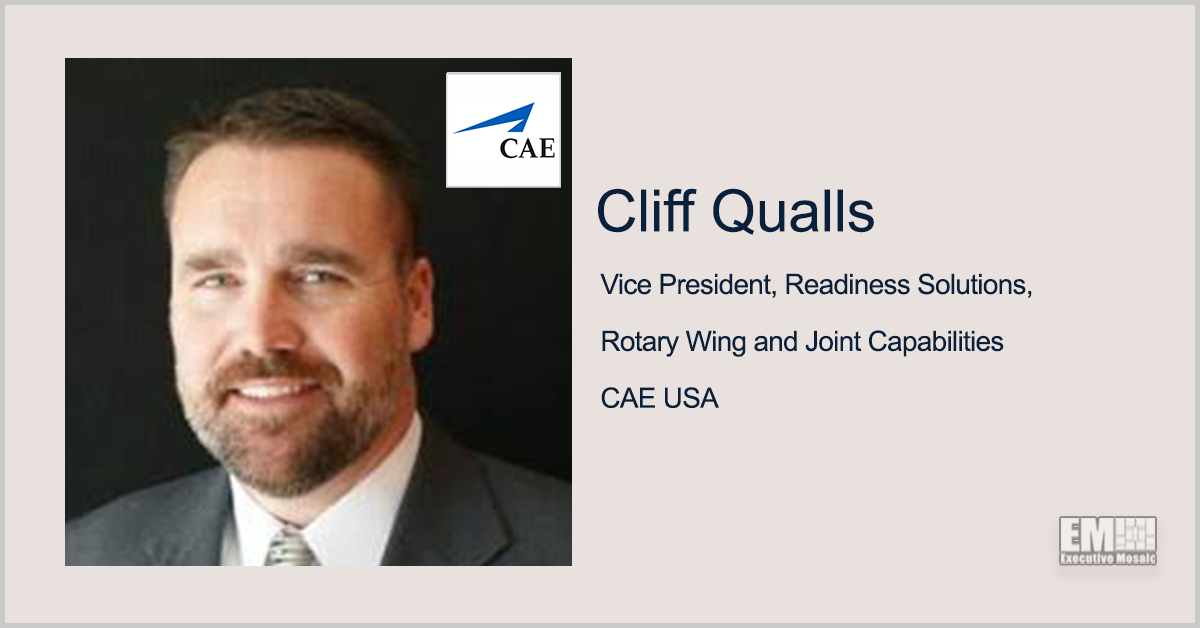 Cliff Qualls was elevated to the role of vice president of readiness solutions, rotary wing and joint capabilities at CAE, where he previously served as director of rotary wing programs.

According to his LinkedIn profile, Qualls held managerial positions at the former L-3 Communications and L3 Technologies company for over a decade before assuming responsibilities as program management director at L3Harris Technologies (NYSE: LHX), which was formed from the merger of L3 and Harris in 2019.

Prior to joining the aerospace and defense sector, Qualls worked with the U.S. Air Force as an avionics technician for more than four years. He was responsible for maintaining avionics systems and airborne computer equipment. 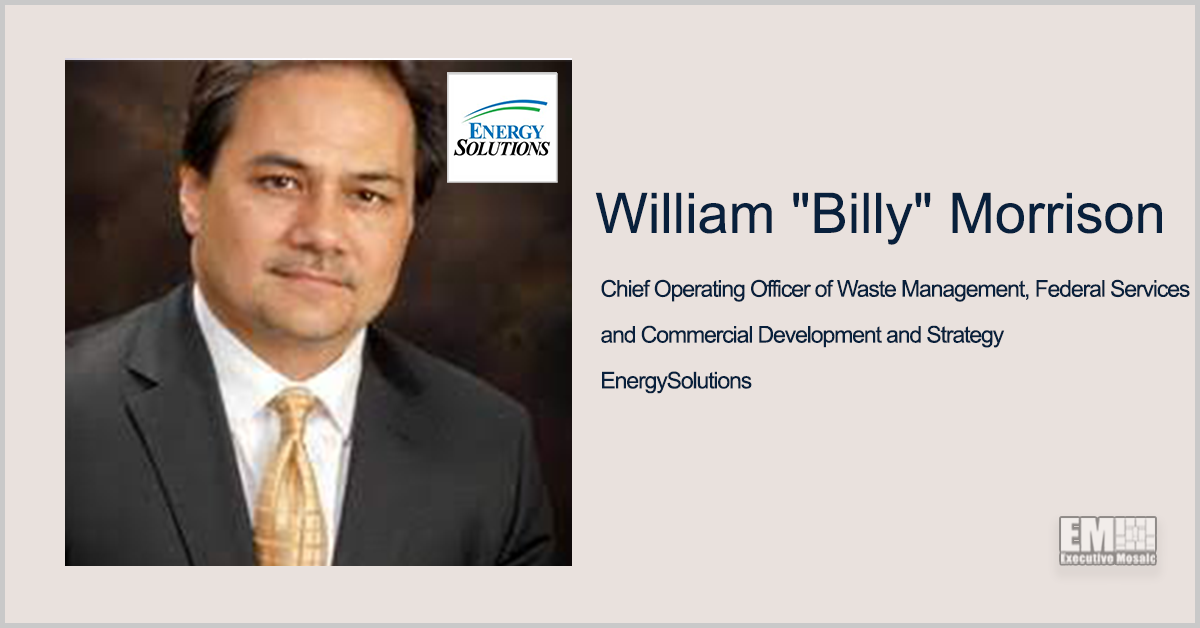 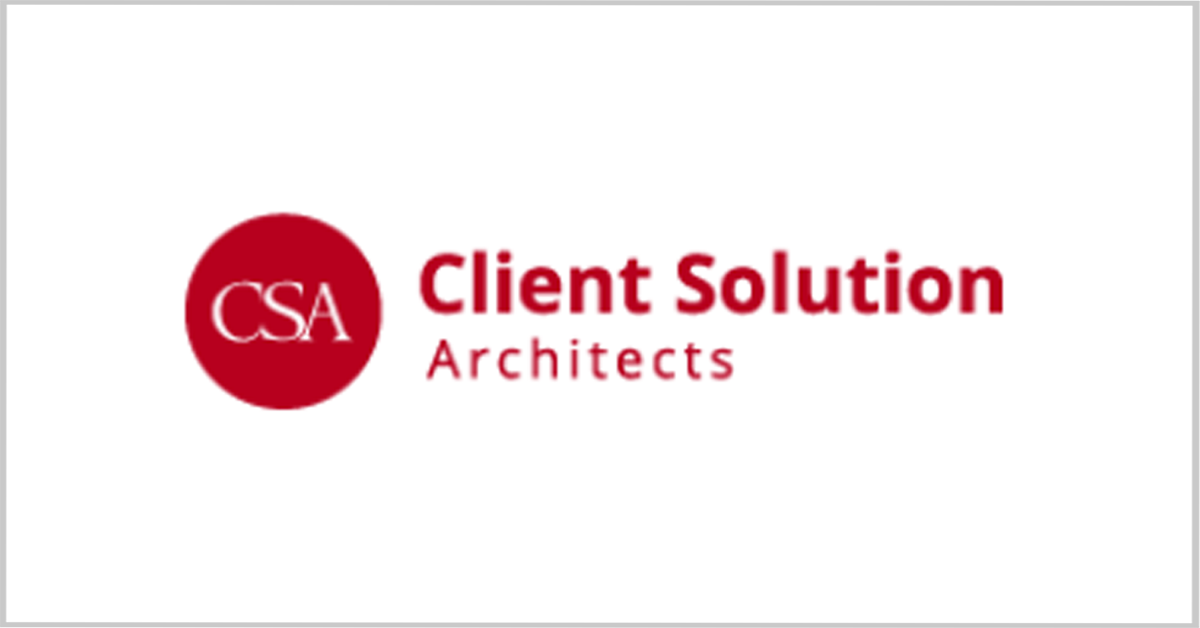