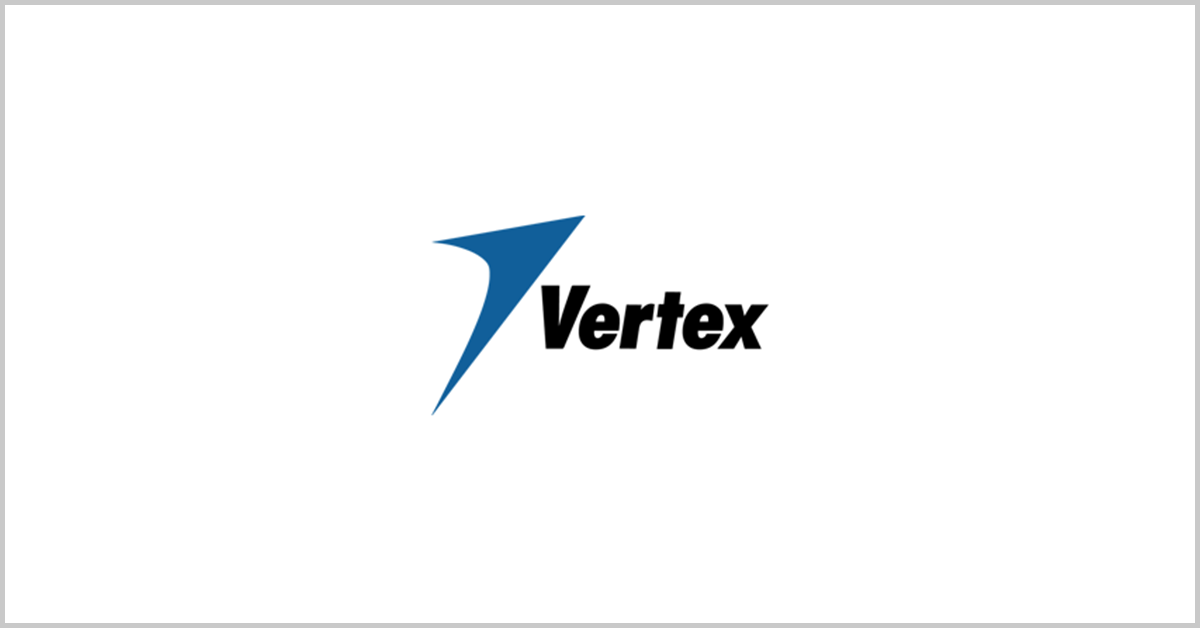 The company said Wednesday it will support the UH-1N and the MH-139 aircraft fleets assigned to the branch’s 582nd Helicopter Group at F.E. Warren AF Base in Wyoming.

The award has a one-year base period, plus four one-year options, and work will occur at military air bases in Wyoming, North Dakota and Montana.