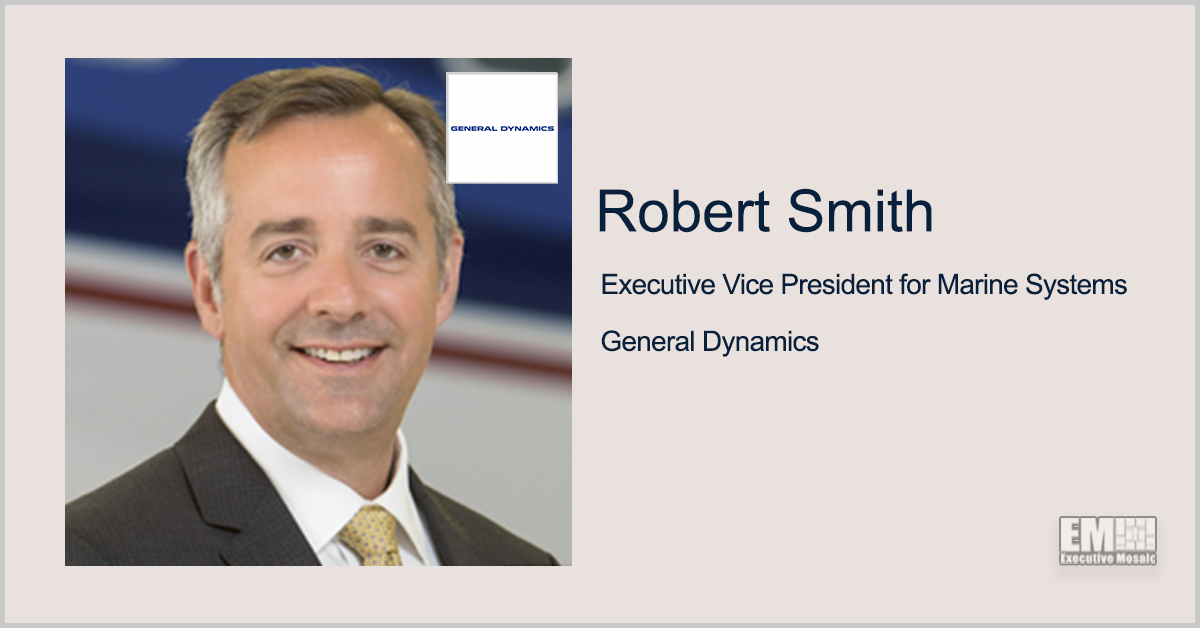 His appointment came after Dirk Lesko, president of Bath Iron Works since 2016, stepped down from his post after three decades of service with the company.

Prior to that role, he was president of the company’s Jet Aviation subsidiary.