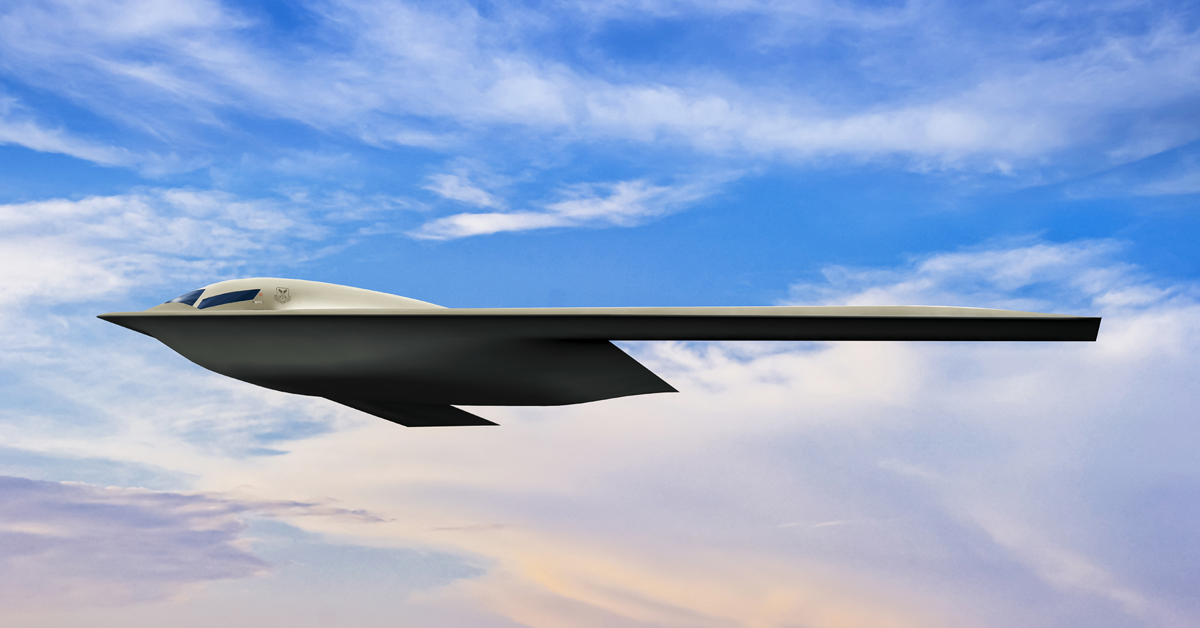 USAF said Wednesday the company will manufacture the program’s first batch on an assembly line employing technicians, processes and tools that have been applied to test aircraft.

The service branch initially awarded a contract to Northrop in October 2015 to support the Long Range Strike Bomber program and gave the B-21 Raider designation for the LRSB platform in September 2016.

Load calibration work is underway to verify and validate the bomber’s structural design and will be followed by integration and ground testing activities.

Ellsworth AF Base in South Dakota, which will be the first home of the B-21, is working to establish the new fleet mission with military construction funds from the fiscal 2022 Department of Defense Appropriations Act.

The branch plans to start its environmental impact statement preparations later this year to inform the selection of second and third operating facilities for the bomber. 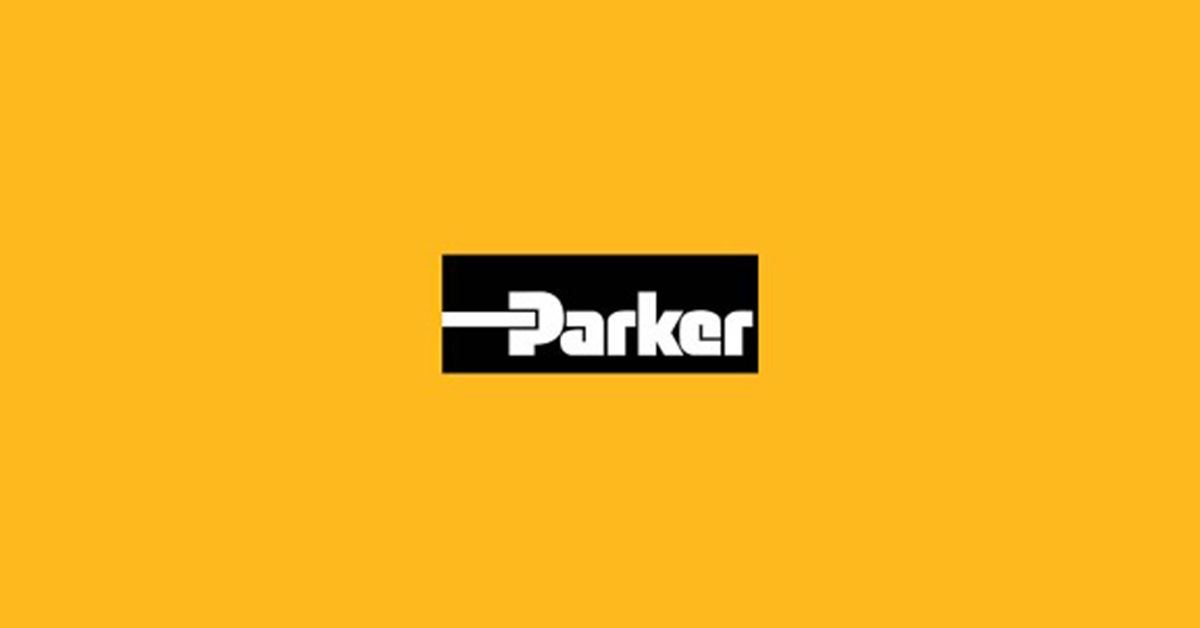 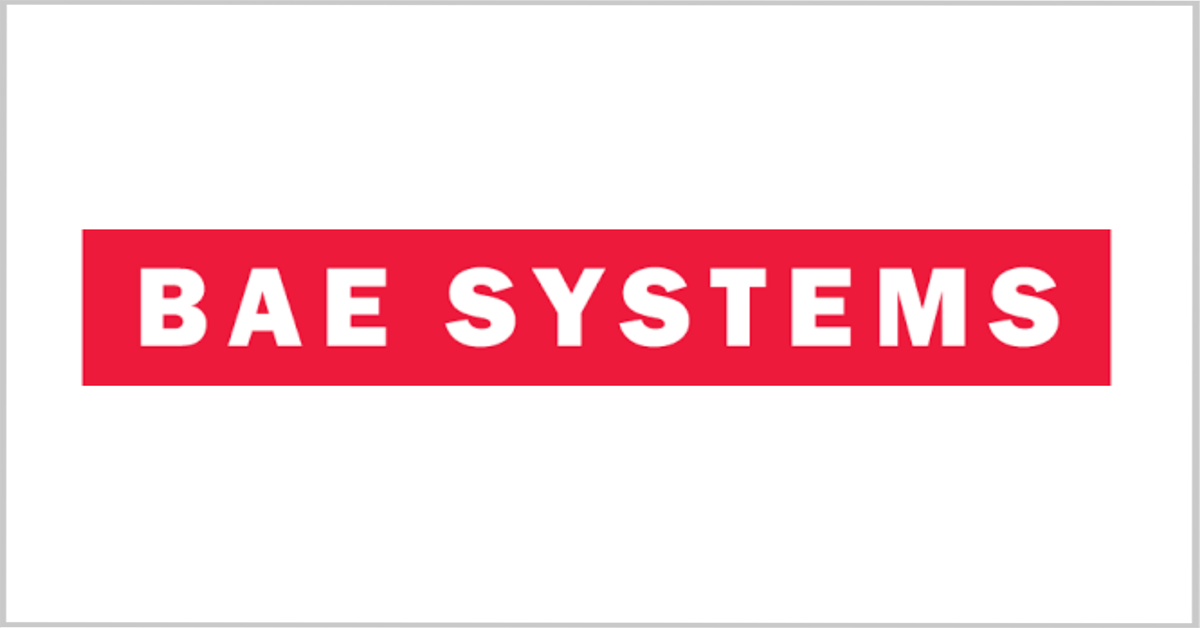