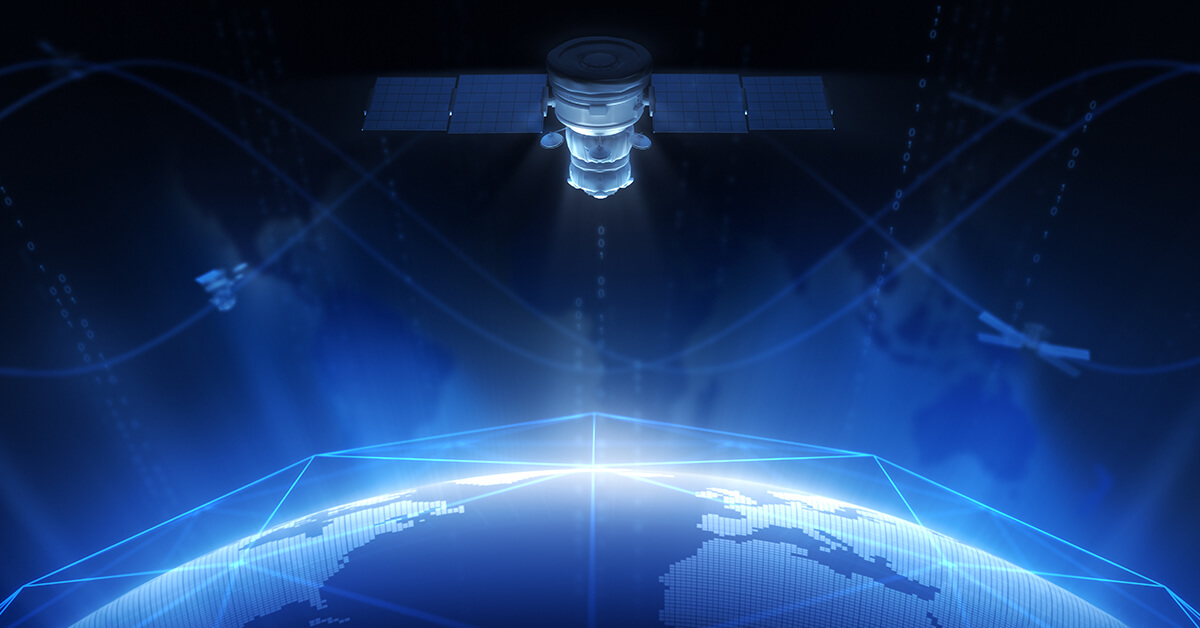 Six companies have received $278.5 million in agreements from NASA to build and demonstrate space communication services as the agency moves to decommission its fleet of near-Earth satellites.

“The flight demonstrations are risk reduction activities that will develop multiple capabilities and will provide operational concepts, performance validation, and acquisition models needed to plan the future acquisition of commercial services for each class of NASA missions,” Naffah added.

SpaceX, for instance, will demonstrate an optical relay network for high-rate satcom services in low-Earth orbit in support of early operations phase communications, launch and ascent, contingency operations and other routine missions under a potential $70 million contract.

Each vendor are expected to exceed or match NASA contributions during the development and demonstration phase over five years. 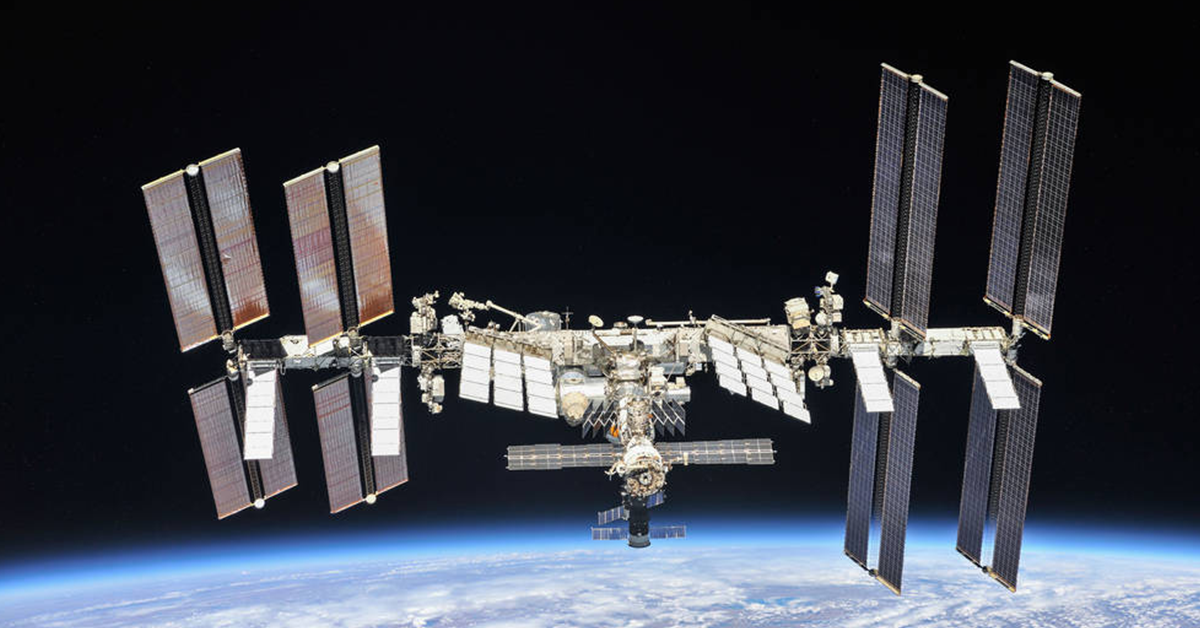 Northrop Grumman (NYSE: NOC) and SpaceX have each received an order from NASA to conduct six additional resupply missions to the International Space Station. NASA said the two companies will transport cargo and scientific investigations to the orbiting laboratory until 2026 as part of the latest orders under the Commercial Resupply Services-2 contracts awarded in
Sponsor