L3Harris Technologies (NYSE: LHX) has received a $117.25 million award that exercises the third option year of the company’s contract with the U.S. Space Force to maintain infrastructure for tracking objects in space.

The Department of Defense said Tuesday USSF is obligating $14.5 million for the contract option, as part of the service branch’s Maintenance Of Space Situational Awareness Integrated Capabilities program.

In February 2021, L3Harris was awarded the second option period valued at $89 million and the company said at the time its MOSSAIC contract has a potential value of $1.2 billion over 10 years.

The company helps USSF update and sustain sensors and command and control systems for military, civil and commercial users to gain awareness of the space domain. 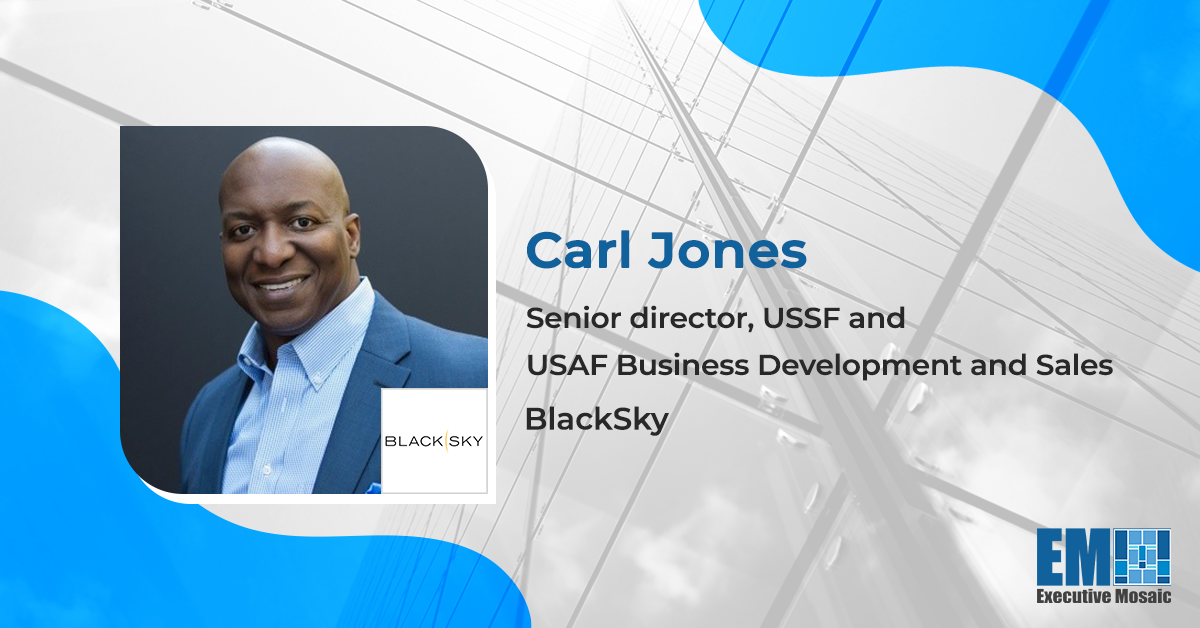 Carl Jones, a U.S. Air Force veteran, has assumed the role of senior director of Space Force and USAF business development and sales at BlackSky Technology (NYSE: BKSY). Jones moved to BlackSky after working for five years at Lentech, where he previously served as senior director/strategic advisor to Air Force multi-domain command and control, he