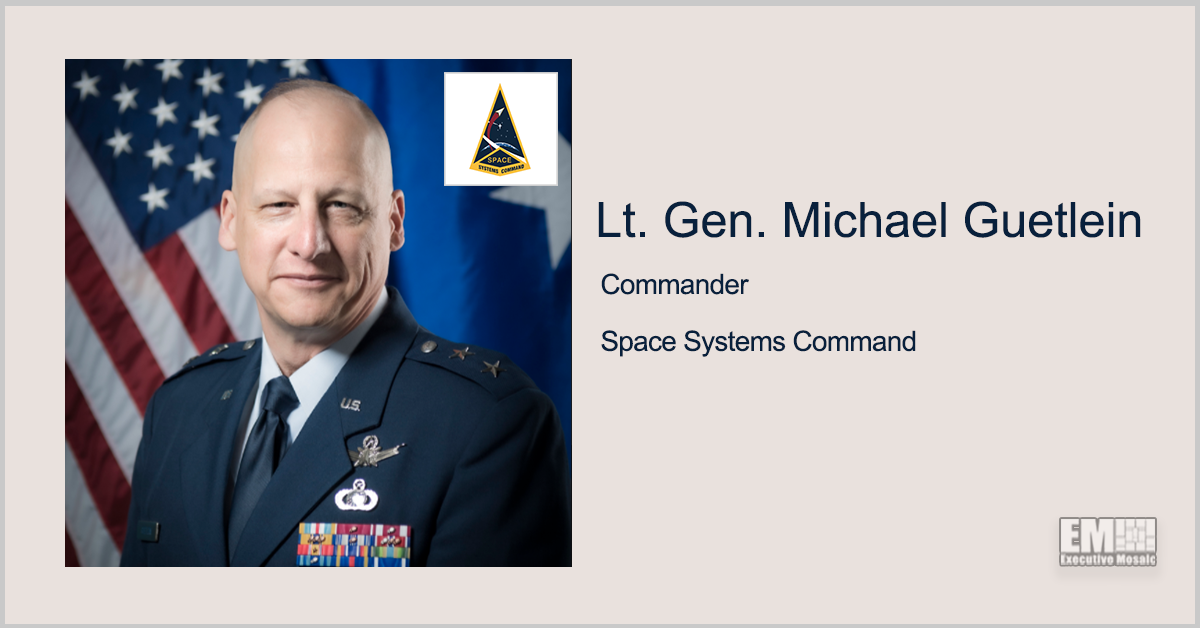 Lt. Gen. Michael Guetlein, commander of the U.S. Space Force’s Space Systems Command, spoke at length on the “booming” space economy, growing adversarial threats in the space domain and the nation’s most pressing space capability gaps in a closing keynote address during the Space Acquisition Forum, hosted by GovCon Wire Events on Wednesday.

The platform’s timely event closely follows the recent transformational reorganizations, acquisition reform efforts and cultural shifts within the U.S. Space Force and its affiliated organizations in the third quarter of 2021. Wednesday’s Space Acquisition Forum fostered collaborative conversations between federal and industry leaders, who spoke on the necessity of accelerating technological and defense innovation across the space domain in the context of these recent, major space sector shifts.

After a brief introduction from Jason Boitnott, director of the business transformation office for Lockheed Martin’s space business, Lt. Gen. Michael Guetlein took the virtual platform to discuss the current threat environment in space, the country’s strategic advantages over a growing number of rivals and what industry can do to better the nation’s position in the space domain’s great power competition.

If you missed Wednesday’s event, visit the GovCon Wire Events page, where you can view the full Space Acquisition Forum and other GovCon sector webinars on-demand now.

As the democratization of space continues its rapid expansion, the space market is projected to exceed $1 trillion by 2040, Lt. Gen. Guetlein said as he set the economic backdrop for his closing keynote speech.

“We are seeing an explosion in the interest in space, which is driving unprecedented levels of innovation and investments in space that we haven’t seen since the early days of our drive to the moon,” Guetlein said, taking note of the significant momentum in the industry today.

Much of this development, however, is being fueled by industry, and Guetlein pointed to slow federal processes as major pitfalls in the private sector’s ability to accelerate innovation in space.

“The commercial sector is actually outpacing the government’s demand signal and the ability of the federal budgeting process to keep pace,” commented Guetlein.

Despite laudable growth in the commercial sector, the U.S. is still being outpaced by other global competitors, which raises concerns regarding the country’s information dominance, situational awareness, space-based weapons and technology capabilities for federal space agency and defense leaders.

To address these concerns, Guetlein pointed to organization, urgency and partnerships as critical pieces of the space dominance roadmap and the nation’s space combat strategy.

“At Space Systems Command, we are sounding the alarm and we are focused on getting after the threat,” he asserted.

Welsh will provide the virtual audience with an insightful look into how the FAA is working to combat and mitigate the effects of climate change through its Aviation Climate Action Plan, transformational policy measures, innovative sustainability initiatives and environmentally-focused aircraft modernization programs. 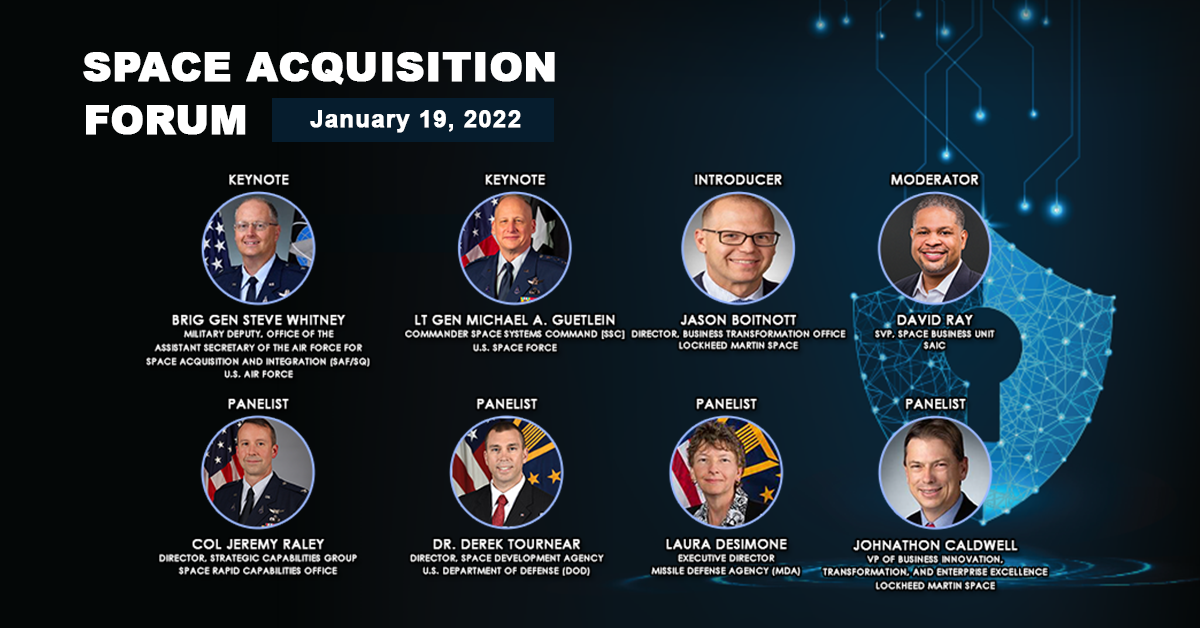 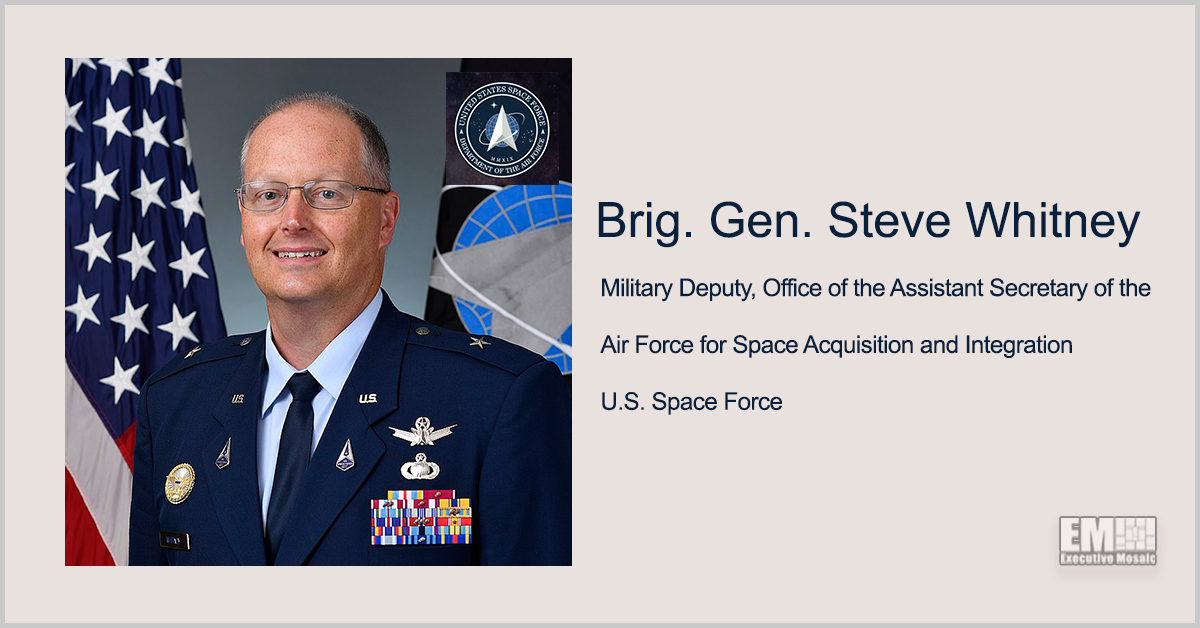