The Federal Trade Commission and the Department of Justice’s antitrust division are seeking public comments as they work to update federal guidelines on mergers to better identify and prevent anticompetitive transactions.

“This inquiry launched by the FTC and DOJ is designed to ensure that our merger guidelines accurately reflect modern market realities and equip us to forcefully enforce the law against unlawful deals. Hearing from a broad set of market participants, especially those who have experienced first-hand the effects of mergers and acquisitions, will be critical to our efforts,” added Khan.

The agencies are seeking public insights on the scope and purpose of the merger review, including information on whether the guidelines implement the statutory ban on deals that “may” reduce competition or create a monopoly and whether distinctions between vertical and horizontal deals should be reviewed considering the latest trends in the modern economy.

The FTC and DOJ also want input on the use of market definition in the analysis of competitive effects, threats to nascent and potential competition, impact of monopsony power, characteristics of digital markets and presumptions that certain deals are anticompetitive.

Comments are due March 21. 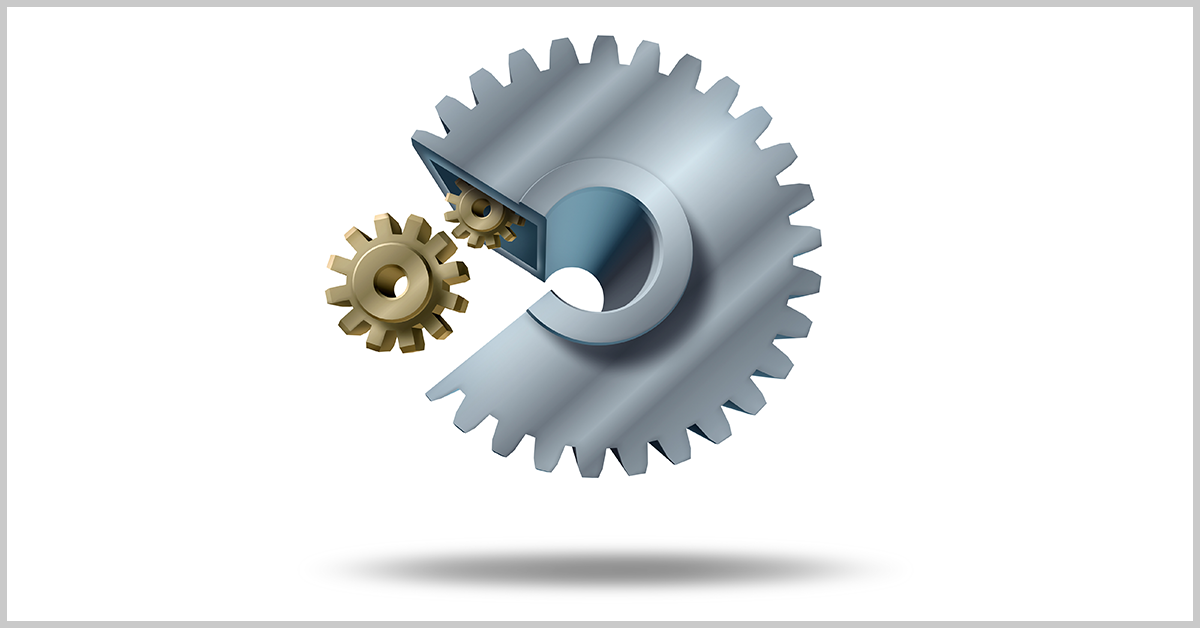 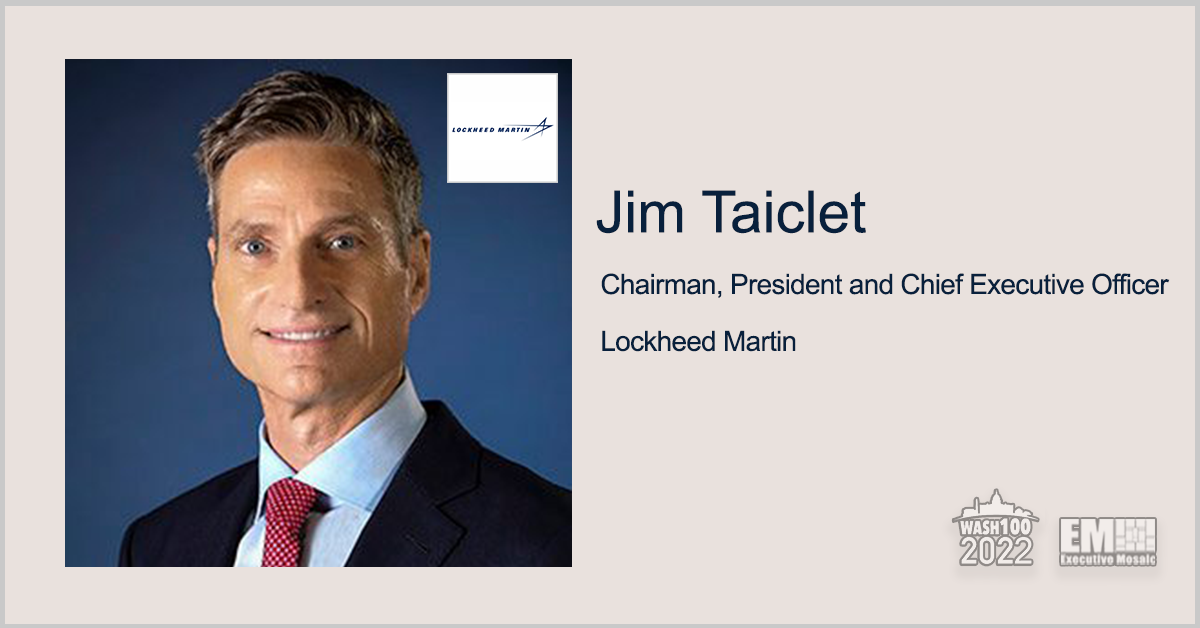 Lockheed Martin (NYSE: LMT) reported $17.7 billion in net sales during the fourth quarter of its 2021 fiscal year, up 4 percent from the prior-year period, and posted $2 billion, or $7.47 per share, in Q4 net earnings from continuing operations. The Bethesda, Maryland-based aerospace and defense contractor said Tuesday Q4 cash from operations reached
Sponsor