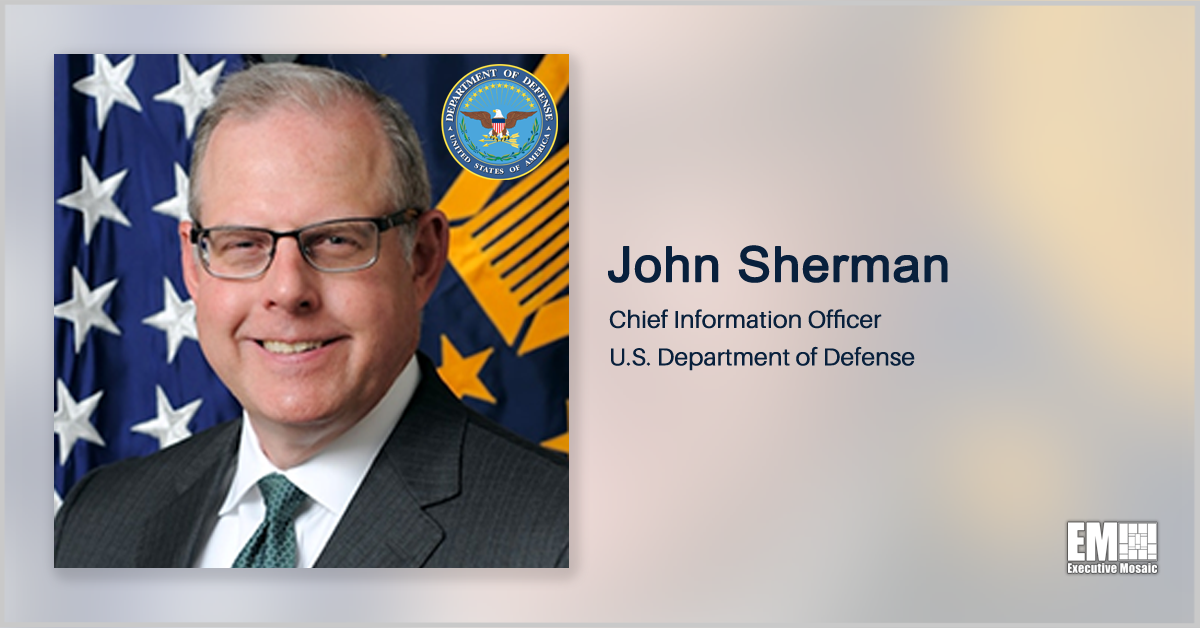 John Sherman assumed the role of chief information officer at the Defense Department after serving as the acting DOD CIO for the past 11 months.

Sherman was sworn into his office Dec. 17 and oversees the Pentagon’s information enterprise functions that include cybersecurity, data systems and communications.

He is also responsible for advising the defense secretary on matters related to information technology, management and assurance.

President Joe Biden nominated Sherman to be full-time CIO at the Pentagon in September and the Senate confirmed his nomination Dec. 14.

Sherman joined the department in June 2020 as principal deputy CIO after more than two decades of intelligence community service, including time as the IC CIO and senior executive positions at the National Geospatial-Intelligence Agency.

He started his career as an air defense officer for the U.S. Army’s 24th Infantry Division following graduation from Texas A&M University in 1992 and transitioned into IC in 1997 as an imagery analyst.

His awards include the Secretary of Defense Medal for Meritorious Civilian Service and the CIA Intelligence Medal of Merit. 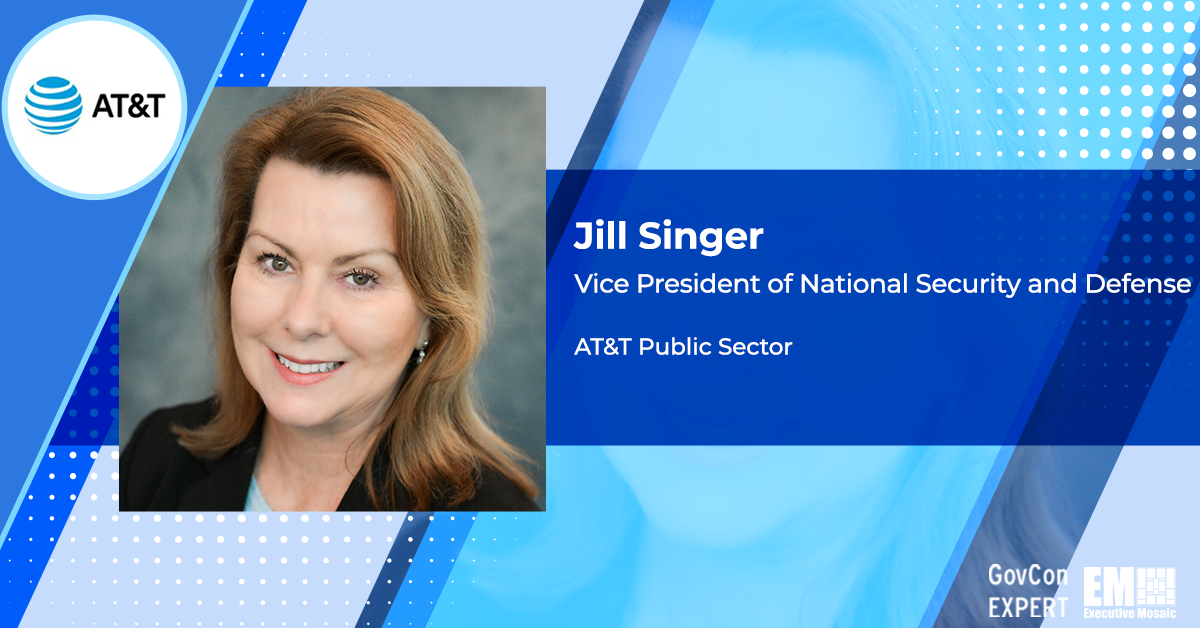