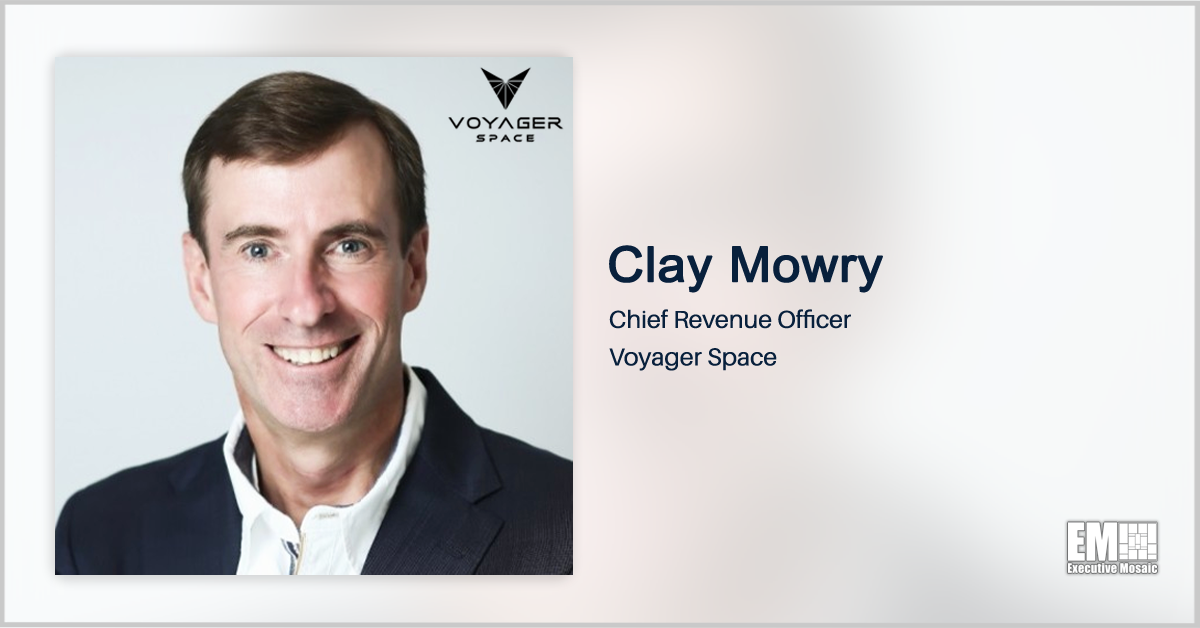 The 25-year industry veteran will oversee Voyager’s revenue and sales operations, including those of its subsidiaries, the company said Monday.

He was elected in November to serve as the International Astronautical Federation’s next president.

Voyager will also collaborate with Lockheed Martin (NYSE: LMT) and Nanoracks to build a commercial space station for NASA under a $160 million contract. 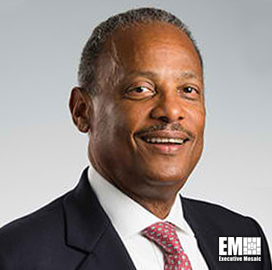 Wiener Kernisan, formerly vice president of sales and marketing at Arianespace‘s U.S. subsidiary, has been promoted to president of the Arianespace Inc. business effective Sept. 26. The France-based multinational company said Friday Kernisan will manage customer, industry and governmental relations at its Washington, D.C.-based operations as well as sales activities across the U.S. and Canada. Kernisan has nearly 40 years of experience in the commercial
Sponsor