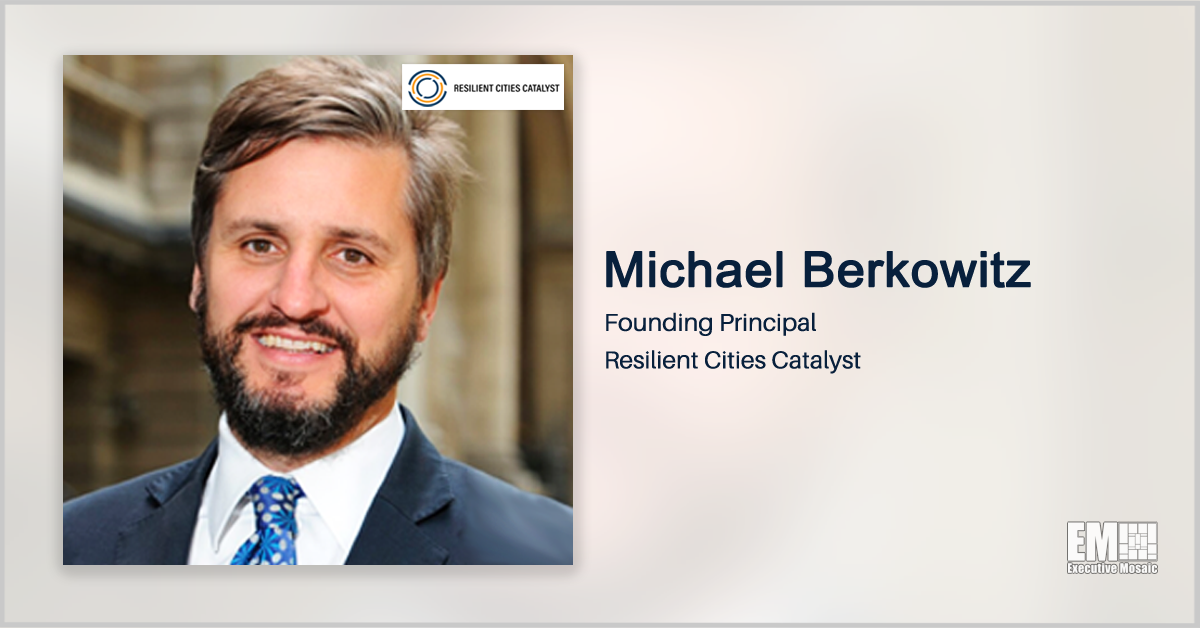 Prior to his time at 100RC, Berkowitz spent over eight years at Deutsche Bank, where he served as global head of operational risk management and chief operating officer for corporate security and business continuity.

Click here to register for the event and learn more about other upcoming GovCon sector webinars.