In an effort to streamline the organization’s overlapping systems and harmonize challenges across centers and directorates, the Defense Intelligence Agency released its standardized framework for a coherent approach in achieving multilevel objectives in June.

Berrier distinguished four lines of effort to guide the agency’s programs in addressing strategic challenges for the next decade. The different LOEs include intelligence advantage, a culture of innovation, allies and partnership, and an adaptive workforce.

These elements, when combined, are intended to advance DIA initiatives and develop a strategy that follows the goals of the Department of Defense, Intelligence Community and national security, he said.

Among the objectives laid out in the publication are surpassing adversaries, maintaining global overwatch, enhancing enterprise management capabilities and strengthening the workforce to meet the requirements of DIA.

Berrier underscored the strategy is a process and not a mere publication, noting that the agency will conduct quarterly reviews on the progress.

“Our progress, or changes in the international security environment, may leave us with the realization that other issues require our immediate focused attention. In these instances, we will shift our attention,” he said.

JWICS is a top-secret intranet for the intelligence community while MARS is a cloud computing platform that leverages artificial intelligence and machine learning to examine and analyze data.

Berrier said that DIA has prepared a five-year plan he illustrated as a “top-secret super information highway” to advance JWICS.

“What we want to do is make sure it’s the most secure it can be, that we modernize it with tech refresh and that as the Defense Department moves to its cloud instantiation, however that looks, that we’re at pace with that,” he said.

The second approach will focus on improving security and the final one will center on the modernization piece.

Gumtow noted that the overarching architecture for the JWICS upgrade considers the combatant commands’ requirements to operate in complex and disconnected environments, adding that “we are talking about communications and the architecture of the capabilities.”

On October 12, GovCon Wire will host a virtual event that will seek to explore the DIA’s strategy for information technology transformation and modernization objectives.

Join the “DIA: IT Modernization Forum” at 9 a.m. EST to hear federal and industry executives tackle the agency’s priorities in boosting IT capabilities and how the commercial sector can contribute to the efforts. Register here. 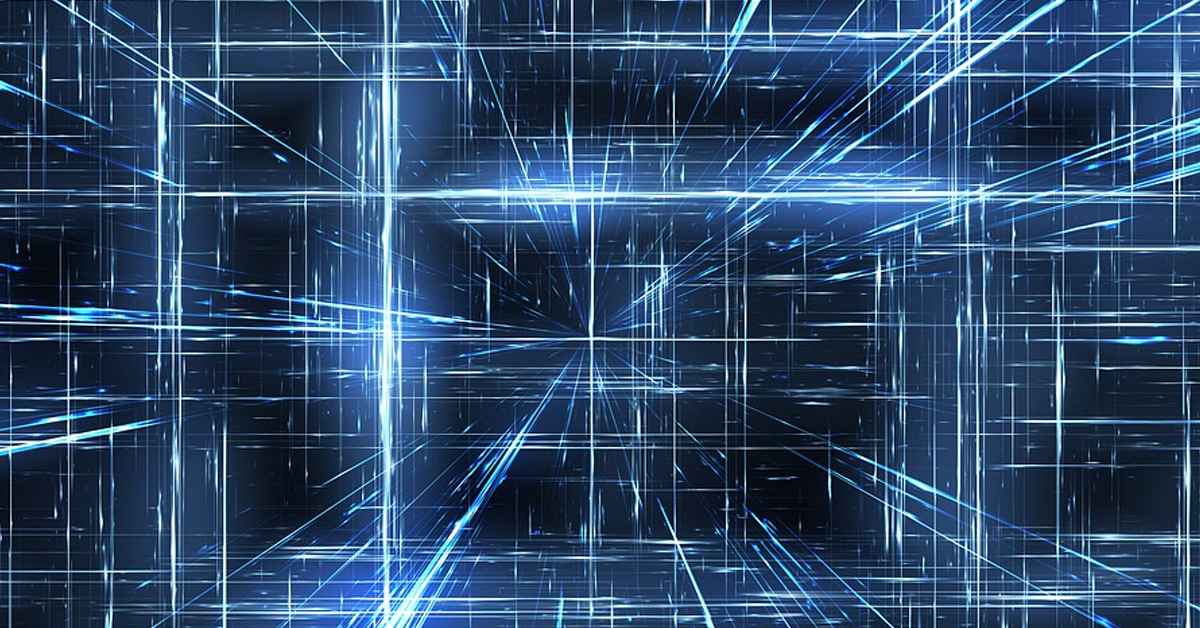 Intell Leaders Share Approaches for Bridging Gap Between Mission and IT

As the pace of global competition quickens, conflicts unfold and the U.S. intelligence community begins to embrace the idea of unclassified work, IC leaders are exploring new ways to enhance collaboration and integration between mission and IT. At the Potomac Officer Club’s 8th Annual Intel Summit, technologists and leaders from government and industry convened in a panel