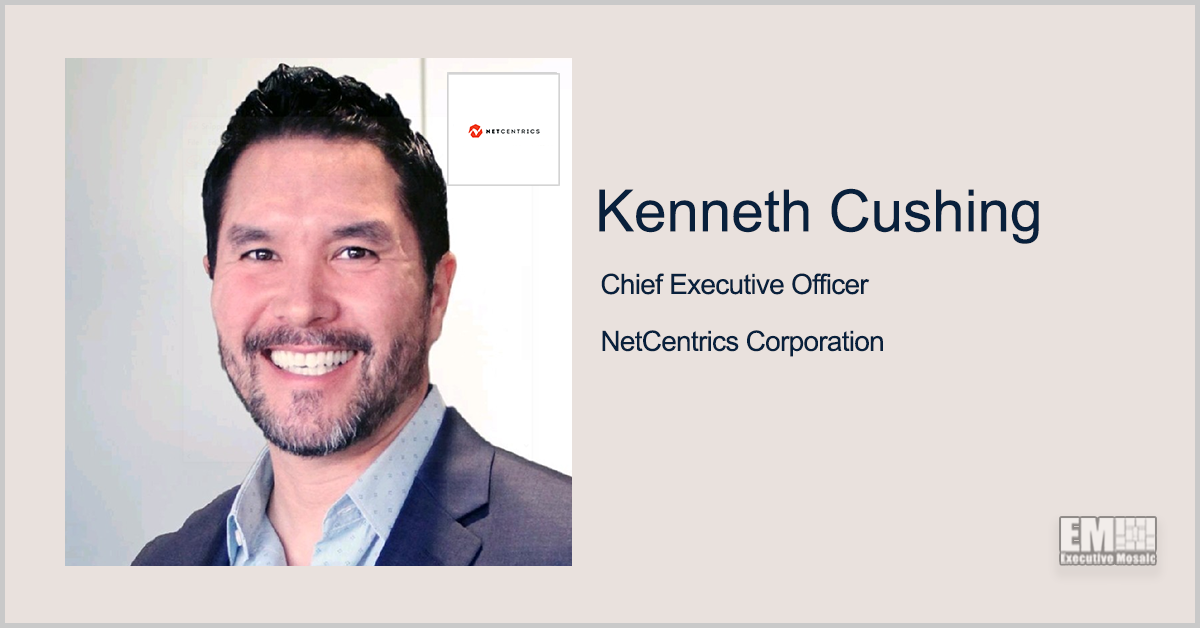 NetCentrics received a capital investment from the New York City-based private equity firm in connection with the deal and appointed 25-year government and industry veteran Kenneth Cushing as CEO, the companies said Tuesday in a joint statement.

Cushing noted that NetCentrics applies its technology experience in efforts to help customers tackle complex problems and hopes to grow operations with the backing of Cerberus.

A U.S. Air Force Reserves colonel, Cushing has served as director of cyber and infrastructure security coordination at the Cybersecurity and Infrastructure Security Agency since June 2019. 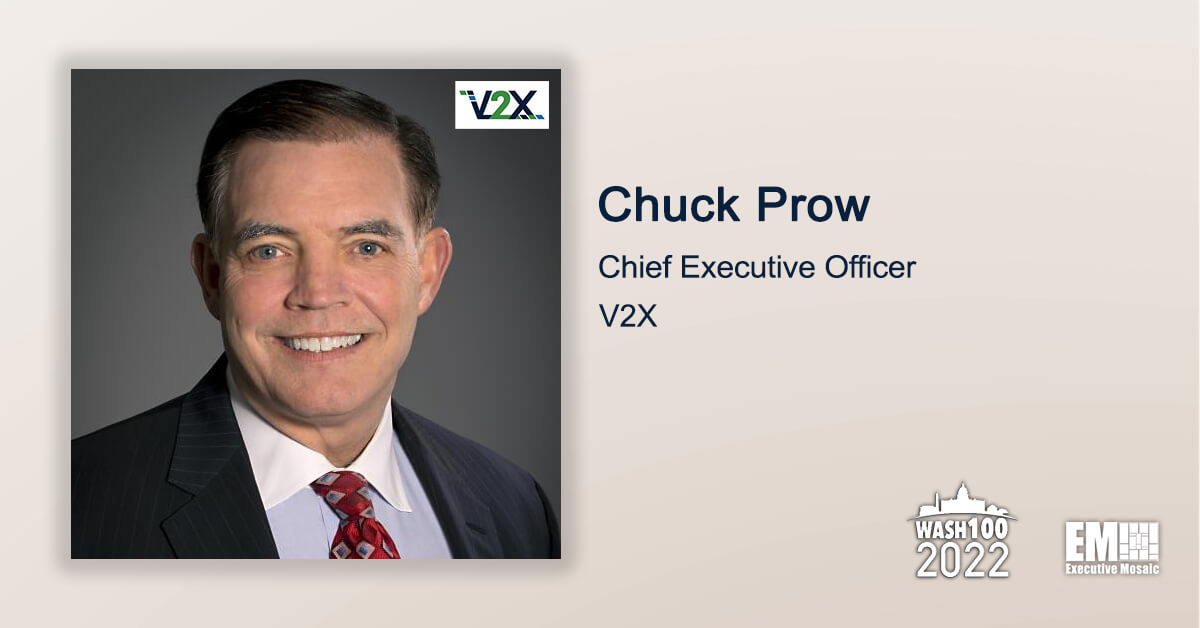 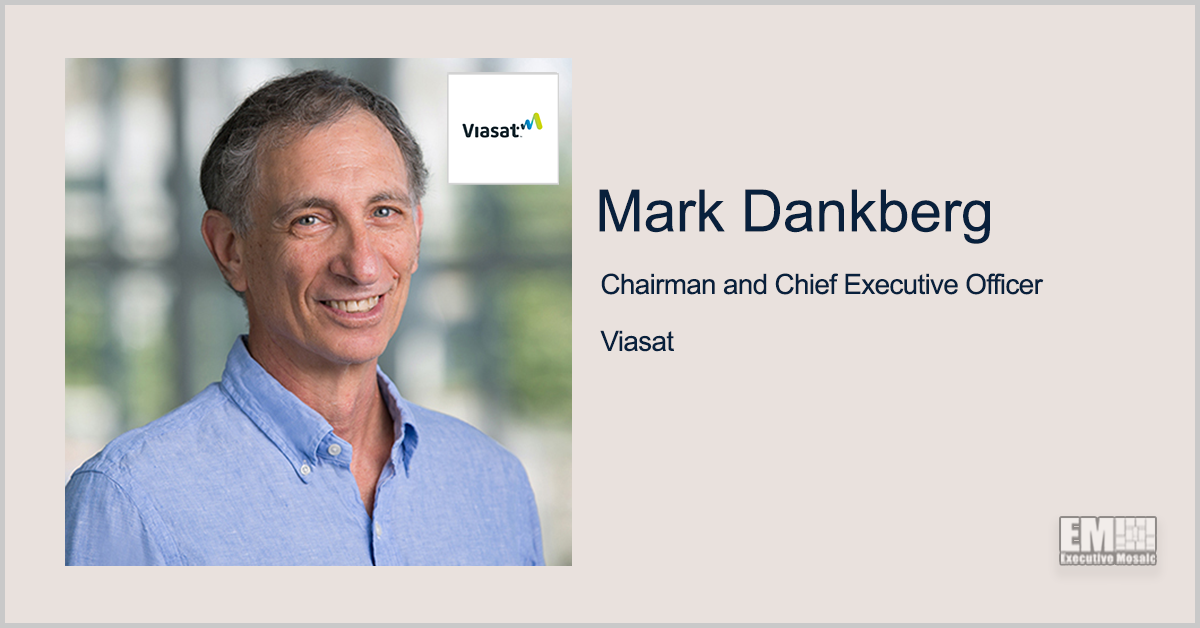 Mark Dankberg, co-founder and executive chairman of Viasat (Nasdaq: VSAT), will return to his roles as chairman and CEO of the company starting July 1. Viasat President and CEO Richard Baldridge will transition to the newly created role of vice chairman and will focus on finalizing the Inmarsat acquisition, manage execution strategy and integration planning
Sponsor