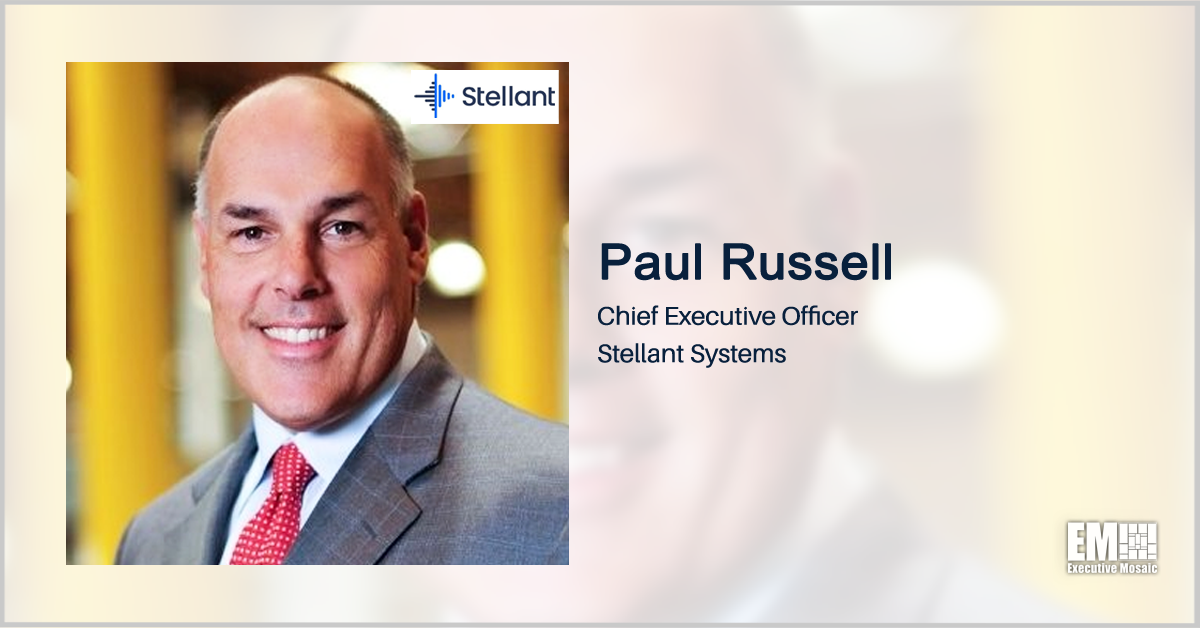 Arlington acquired the Electron Devices and Narda Microwave-West businesses to create Stellar Systems as a standalone platform and appointed former L3Harris executive Paul Russell as CEO of the new company.

John Hahn and Nick Gritti, both executives from the Electron Devices division, will respectively serve as the new entity’s chief financial officer and executive vice president of strategy and business development.

In a separate announcement, L3Harris said it would use proceeds from the sale to buy back shares from investors.