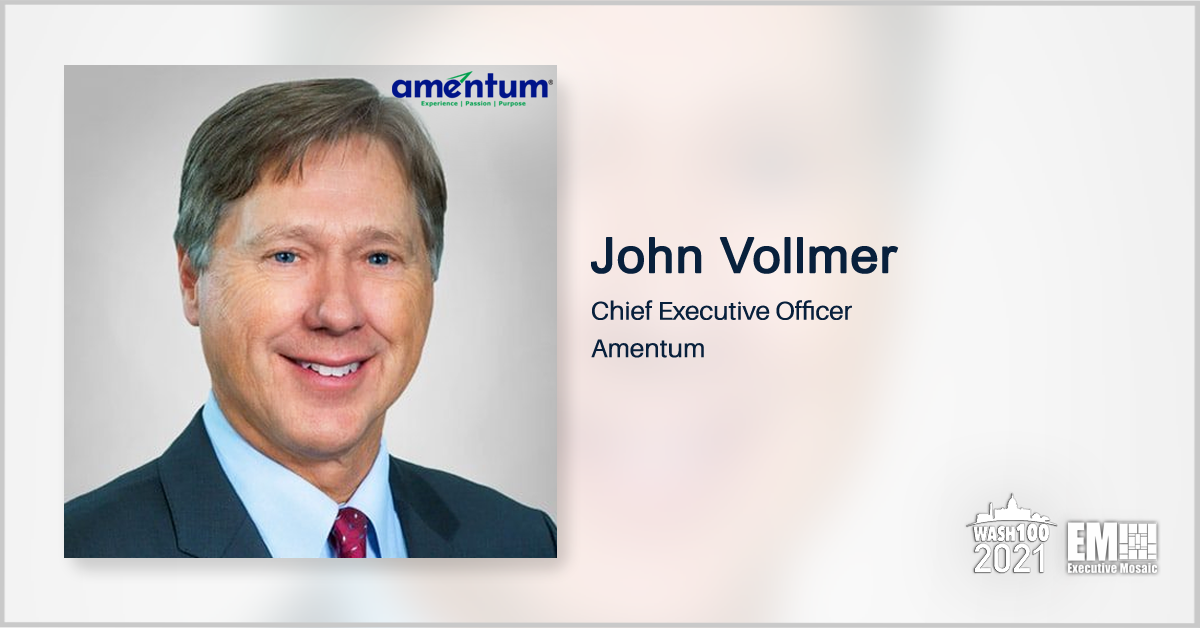 Amentum has agreed to acquire PAE (Nasdaq: PAE) in an all-cash transaction valued at approximately $1.9 billion as part of efforts to establish a technology services provider serving U.S. federal agencies and allied governments.

PAE’s board of directors approved the transaction that is expected to be completed by the end of the first quarter of 2022, pending approval by PAE’s shareholders, regulatory clearances and other customary closing conditions, the companies said in a joint release published Monday.

“The acquisition of PAE complements Amentum’s growth into intelligence and technology services, deepens its relationship with key agencies such as the Department of State, NASA and the Intelligence Community, and meaningfully adds to Amentum’s scale, depth of client relationships and breadth of capabilities,” said John Vollmer, CEO of Amentum and a six-time Wash100 Award winner.

The transaction includes the assumption of debt and certain fees and will create a combined entity with more than $9 billion in annual revenue that is focused on delivering cyber, information technology, intelligence, sensor-based technologies, synthetic training, space operations, spectrum and electronic warfare, mission support, environmental and asset management services to the U.S. government and allies.

Germantown, Maryland-based Amentum is the former management services business of AECOM (NYSE: ACM) that officially launched in February 2020 as an independent company after being acquired by private equity firms American Securities and Lindsay Goldberg. The company has over 34,000 employees and provides technical and engineering services in support of critical initiatives across defense, intelligence, security, environment and energy sectors.

Founded in 1955, PAE is a Falls Church, Virginia-based defense and government services contractor that has approximately 20,000 employees across 60 countries.

Morgan Stanley & Co. advised PAE on the deal’s financial aspect, while Goodwin Procter, Nichols Liu and Morgan, Lewis & Bockius acted as the company’s legal counsel. Morgan Stanley and Raymond James & Associates also provided fairness opinions to PAE’s board with regard to the transaction. 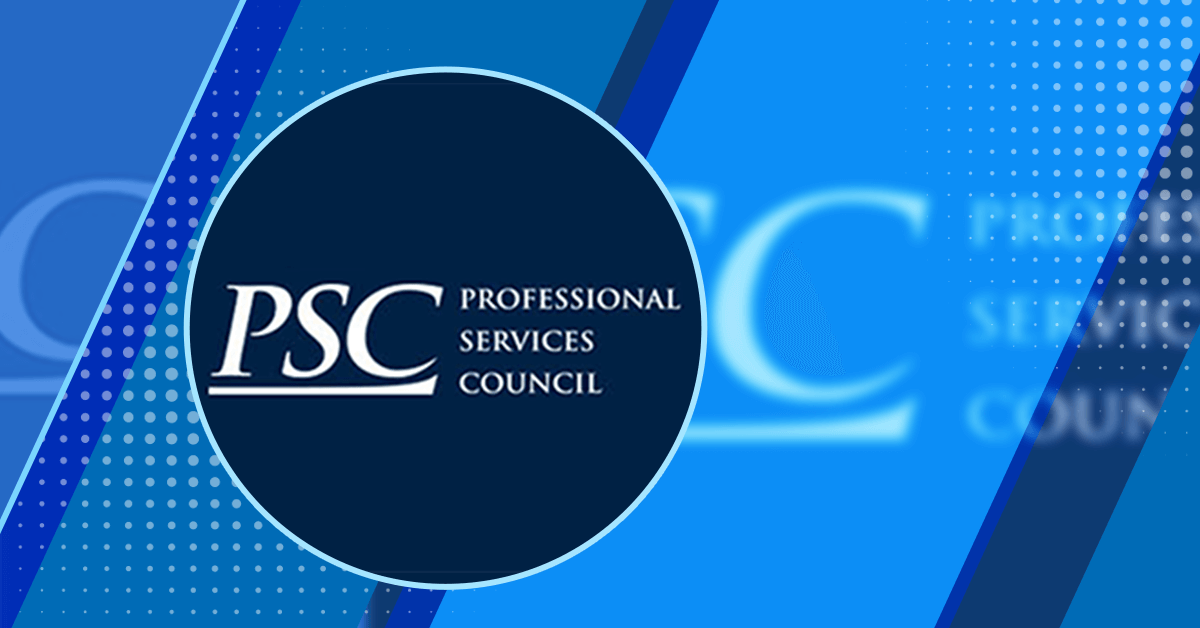