ATARS features a stereo headset intended to operate with a flight helmet visor and produces air combat scenarios such as a dogfight against an artificial intelligence enemy.

Winston Bennett of the airman systems directorate in the Air Force’s warfighter interactions and readiness division said the company-built technology has the potential to address training challenges.

“Innovation within training is needed now more than ever to remain competitive with our adversaries,” Bennett added.

Daniel Robinson, CEO of Red 6, said the partnership with the branch seeks to bring “an extraordinary increase to readiness, proficiency, training capacity and capability.” 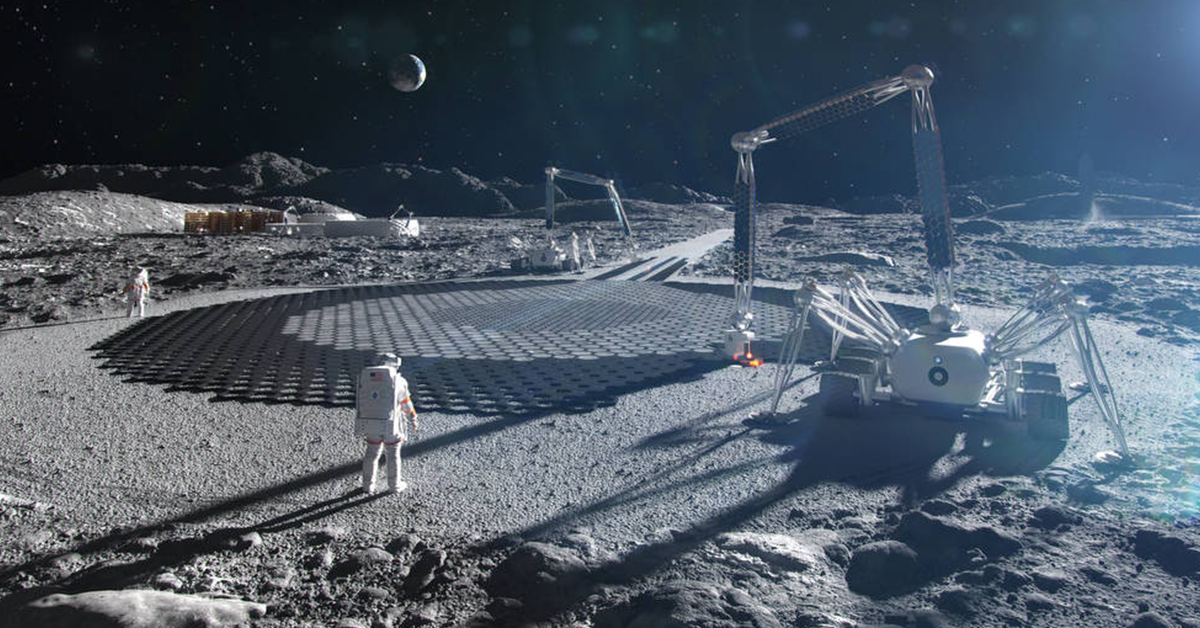 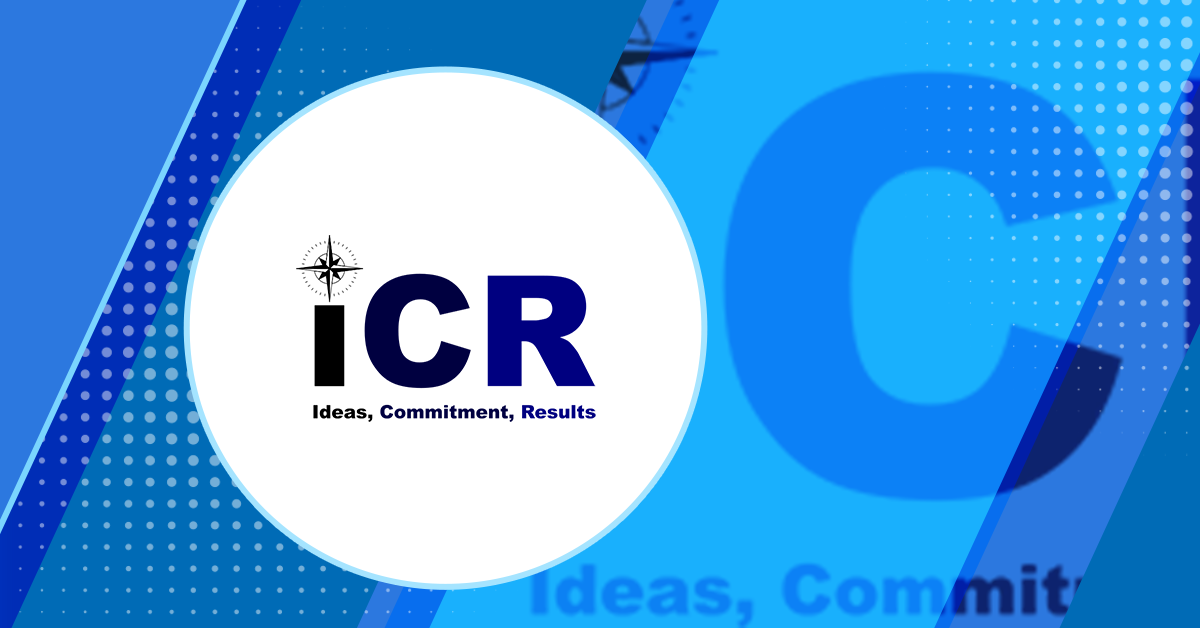 The Department of Energy has awarded $53 million to multiple small businesses to develop clean energy materials and systems in support of the Biden administration’s net-zero emission goals. DOE said Wednesday it will issue the funds through the department’s Small Business Innovation Research and Small Business Technology Transfer programs. Proposals include a lithium-ion electric vehicle