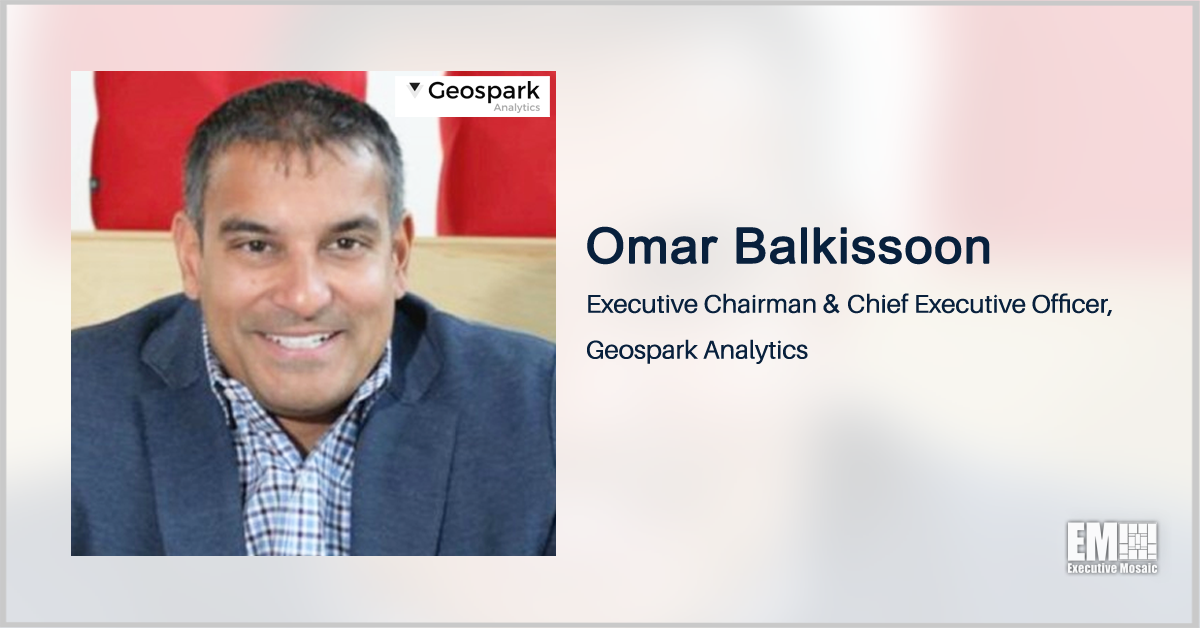 As executive chair and CEO, Balkissoon, previous Wash100 awardee, will use his technical expertise to lead Geospark’s next phase of growth, focusing on partnerships, workforce expansion and retention, and the Hyperion AI machine-learning product.

“We are entering into what we call Phase III of our company, moving beyond concept and start-up to a true scale-up,” said Goolgasian.

In late June, Control Risks secured a 10 percent stake in Geospark as part of an effort to offer AI technologies for global risk and threat analysts. 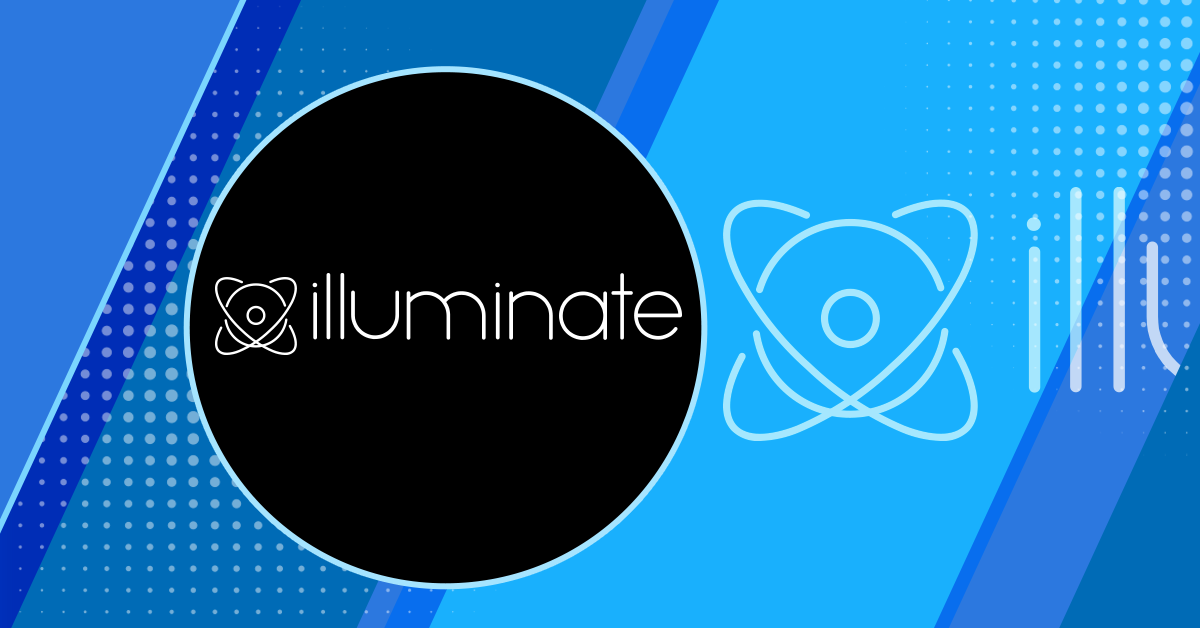 Illuminate, a provider of data collection and analysis tools to the government sector, has promoted President Tameika Hollis to the CEO position and elevated Gregg Melanson from executive vice president and general manager to chief growth officer of U.S. operations. The leadership moves seek to help Illuminate better respond to the increasing demand for its 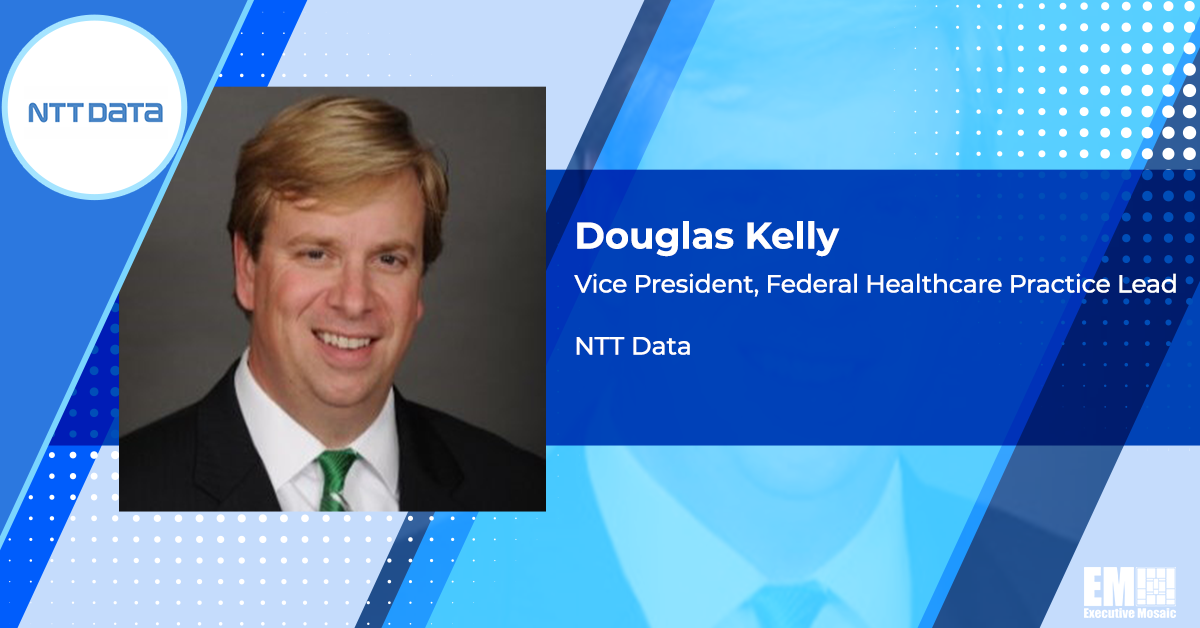 Douglas Kelly, an executive with two decades of public and private sector experience, has assumed new responsibilities as an NTT Data vice president focused on supporting its customers in the departments of Health and Human Services and Veterans Affairs. According to his LinkedIn profile, Kelly transitioned from overseeing federal health and civilian sales to serving
Sponsor